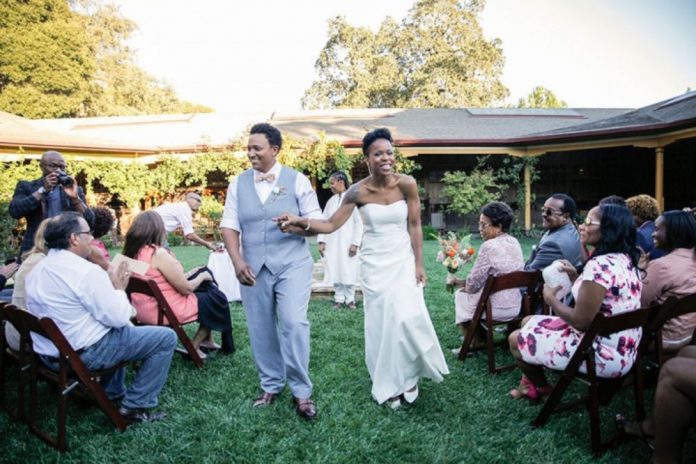 GOING abroad can be advantageous in terms of income and career opportunities.
However, most people moved leaving behind their partners and this has led to disintegration of relationships.
Almost all Zimbabwean couples who were separated by relocation have divorced or at least cheated on each other.
Couples separated, thus have increasingly found it difficult to ‘patiently’ wait for their partners to join them. And many have ended up finding comfort in other people’s arms despite being married and having vowed to be faithful to their partners.
Loneliness is one thing that strikes hard on newcomers. Our people find themselves in a permissive society with ‘freedoms’ that lead our brothers and sisters to quickly forsake their vows.
One way or another, news of the shenanigans filters to the affected partners. Messages and pictures of cheating partners are being sent from the UK to Zimbabwe and vice versa. While people are apart, technology has ensured that activities by partners in different parts of the world are easily known.
According to Marshall Chigwedere, a social analyst, most affected are young couples.
“Young couples who do not come to the UK together end up getting divorced if they live apart for a long time,” he said.
Psychologist George Nyathi said the divorce rate among Zimbabweans with partners abroad was frightening.
“The day my husband of 10 years came to the UK to join me after five years, I demanded that he uses a condom during intimacy; I did not know what he was up to in Zimbabwe. We were total strangers; our common ground — love — was gone,” said one Michelle from Luton.
“I came to the UK and my wife stayed behind in Zimbabwe and in the two years that I was not with her, I ended up co-habiting with another woman from home. Eventually this news filtered to my wife back home who demanded a divorce,” said Munya in Leicester.
“It is wise that married couples go abroad together. There are many temptations and the loneliness coming from being in a foreign land may force separated couples to indulge in activities detrimental to their relationship,” said Tapiwa Mazanhi, a marriage counsellor.
Social geographer Rumbidzai Nyahwedegwe, who carried out a mapping exercise of long-distance lovers and relationships, concluded that while incomes and careers got a boost, relationships suffered.
Those with a patriarchal leaning argue that in the cases where the women made it first to the UK, the men became disempowered and were no longer appealing to the ‘empowered’ women.
“Women who came here (UK) first and made money no longer respected the husbands left behind. And the ‘freedoms’ they experienced here turned them into ‘rebels’,” said a gentleman who preferred anonymity.
“The most important thing for people coming here is to not forget their culture and ways. There are new experiences here that will destroy relationships if indulged. People just have to respect their partners and vows,” said Tendai Nyahumwe.
For views and comments, email: vazet2000@yahoo.co.uk