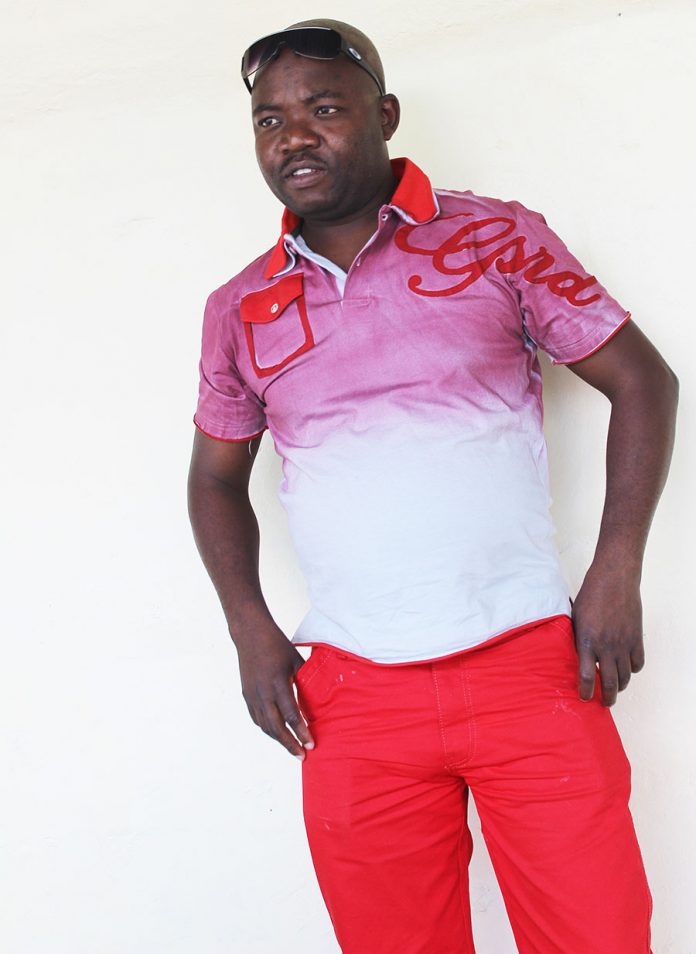 MEMBER of National Assembly for Bulilima West, Dingumuzi Phuti known as DJ Phutty, in the arts and entertainment industry, has wrapped recording his fourth album Mpfula Webundu.
Just like wine, DJ Phutty, a former ZBC National FM radio presenter is getting better with each release.
Popular for singing in TjiKalanga, DJ Phutty said he was not going back on music despite the hectic schedule as a lawmaker.
After producing chart topping albums that include, Bhasikili Unditole, Masengawuku and Masulahelele, the legislator said despite his now heavy schedule, he would always find time to compose and produce more music.
The name of his latest album Mpfula Webundu means a mupfura tree with a bulge. Mupfura is the amarula tree.
The album consists of six tracks ‘Mogwila Sindi’, ‘Boho Bedu’, ‘Mpfula Webundu’, ‘Mwana Wenyu’, ‘Tjenjedzani Bana’ and ‘Gombalume’.
‘Mogwila Sindi’ is about people who are enticed or lured by money and goodies to fight with their kith and kin, warning black people not to be used by whites and forced to fight against each other for trinkets.
As the West seeks to effect regime change in countries like Zimbabwe, money has been used to have sell-outs destabilise the country for the benefit of resource-poor Westerners.
According to DJ Phuti: “The West has shifted from shooting warfare to a psychological, economic and political warfare as a means of removing governments that are unfavourable to US interests and have adopted soft power. Soft power, as it is called, harnesses intangible resources such as culture, ideology and institutions to further the regime change agenda. Soft power seeks to hide the involvement of the US in the act, preferring instead to act through proxies like NGOs and CSOs as well as unscrupulous individuals ready to sell their souls for 30 pieces of silver.”
The second track ‘Bohe Bedu’ calls for traditional leaders and stakeholders in various spheres to safeguard the country’s heritage, especially against foreign infiltration and to stop them from meddling in local affairs.
“The collusion of unpatriotic Zimbabweans with the architects of the regime change agenda is not only well-known, but well-documented. Thus we all, including our traditional leaders must be on guard,” he said.
The fourth track ‘Mwana Wenyu’ is about a person who doesn’t pay heed to advice and falls victim to the laws of the country while the fifth track ‘Tjenjedzani Bana’ is about teaching children about the importance of knowledge.
In the song, DJ Phutty advices people to work and shun handouts.
On a lighter note, the title track ‘Mpfula Webundu’ is about a tree with a bulge where lovers meet.
The album is a result of a combination of veteran and talented instrumentalists in the land.
Utakataka Express bassist Spencer Khumulani played the bass guitar; former frontline crew acoustic guitarist Emmanuel Thomas played the acoustics; Thulani Kawani, a music lecturer, played the saxophone; Tongogara Munemo, known as Papa Tongo, played the lead guitar; while Learmore Mhlanga played the keyboards.
All the composing and vocals were done by DJ Phutty.
The album, recorded at Trutone Studios, was produced by DJ Phutty and engineered by Isaac and Wallace Mparutsa. Jabulani Ndlovu did the editing, mixing and mastering.
“I am going to launch the album at ZBC Mbare Studios National FM as a way of honouring my colleagues who I used to work with when I was a presenter there,” said DJ Phutty.
“I respect my background as a presenter, journalist and, mostly, as an artiste and the album is an indicator that I am a natural born musician and that will not be diminished by my becoming a legislator.”
DJ Phutty is known for propping up artistes like Jah Prayzah, Sulumani Chimbetu, Kapfupi, First Farai and others when he worked at ZMC.
He brokered the famous Beatar Mangethe and Alick Macheso collaboration.
He also did the same with Paul Matavire and Freddy Gwala.
DJ Phutty, who is also a ZIMURA Board Member, hailed Zimbabwe Heritage Trust CEO Cde Pritchard Zhou for contributing to his growth in music.
“Cde Zhou told me that music should be guided by content which lasts and that content is about our heritage, hence I named my music Heritage.”