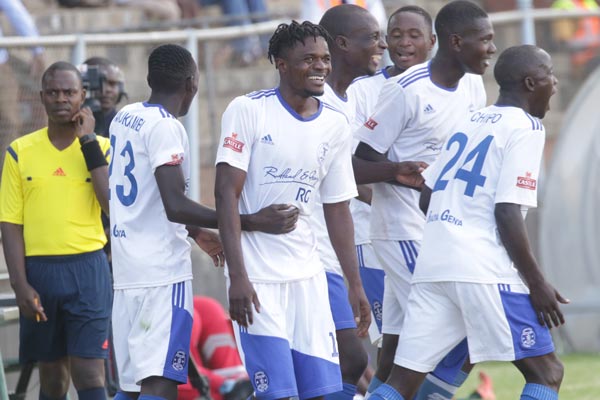 TONDERAYI NDIRAYA’s return to the Glamour Boys brought a sigh of relief to the legion of Chazunguza fans.

Dynamos, being the most followed team and most successful side in the country, needs the best. Ndiraya marked his return with a point against TelOne in a goalless draw, then a 1-0 win over ZPC last weekend.

Neutrals and supporters alike are happy that the team is on the recovery path after an awful start to the season. We may not think about the title but the brand Dynamos needs to be competitive, all the time it makes the world’s most beautiful game more exciting.

Dynamos, CAPS United and Highlanders make the premiership tick. They are big institutions and the face of local football. The teams have been in the game for decades and, naturally, should be the leaders, thus when one of them suffers, it is not good for the game.

It’s never good for the game when the giants suffer, The Undertaker may be old in wrestling but it’s always exciting when he gets into the ring.

For the Glamour Boys, they need to up their game and make sure that the fitness levels go up. Ndiraya picked up where there were poor fitness levels, while discipline had gone down. As a big club, it’s vital to make sure the core values of the team are maintained at all costs, especially by the technical team.

Now that Ndiraya has taken over the ship, all the negatives that were reported should be a thing of the past. What made Ndiraya leave Dynamos years ago should no longer be the problem. ‘Stanza’ has always been in the trenches for the team and knows it all when it comes to this team with ‘seven’ million supporters.

Please, may the executive give Ndiraya all the support he needs.