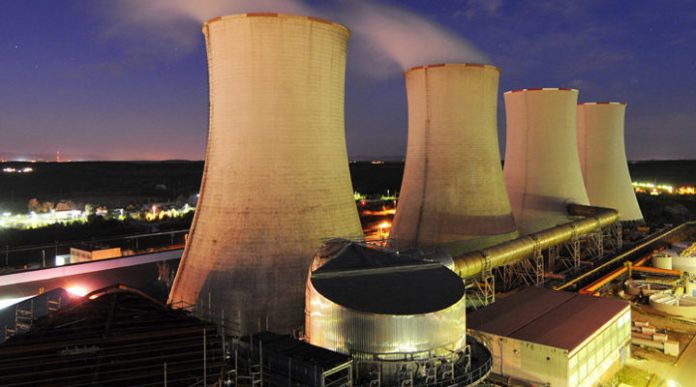 ‘About 50 years ago China was a typical member of the so called Third World countries. Chinese development now looks like a miracle which happened, just like that! In fact the development of China is a result of painstaking and detailed planning, unrelenting hard work and indomitable willpower’