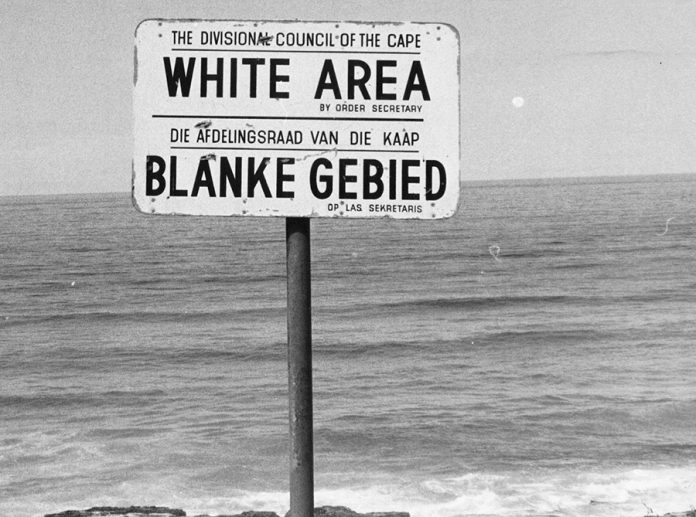 EDUCATION must play a central role in equipping citizens with the right skills and knowledge as well as the right ideological orientation to build a vibrant economy.

No soldier will fight for a cause s/he does not embrace except mercenaries, of which Zimbabwe boasts many.

For Zimbabweans to take possession and control of their economy, a pan-African ideological orientation is required.

We are not talking about Marxism-Leninism or communism or socialism, we are talking about one’s love for one’s country and people.

We are talking about ‘patriotism’.

We are talking about a phenomenon common in most developed countries where citizens lay down their lives for their countries.

Due to heavily ingrained colonial mentalities, many Zimbabweans are notorious for blaming their own country and people and even Government for any and all ills that visit the nation.

Their patriotism very thin in many instances.

In most other countries, citizens distinguish clearly between country and political party.

Many Zimbabweans confuse Zimbabwe, the country, with the political party, ZANU PF, that prosecuted the armed struggle that liberated the country from the British colonisers.

If they do not agree with that Party’s policies, they also reject Zimbabwe and are found colluding with enemies, denigrating their motherland to the surprise of many foreigners.

Many Zimbabweans join Zimbabwe’s real enemies to the detriment of the country’s economic development.

The tragedy is many Zimbabweans have failed to correctly read the script.

It is not about human rights!

Human rights for colonised blacks have never existed except to the extent that black people have laid down their lives fighting for those rights.

In 1948, when the United Nations adopted the Human Rights Charter, there were no black people represented at that meeting. Africa was still under colonial rule and none of the signatories recognised black people as having human rights.

Remember many pathological racists have always considered blacks to be sub-human, a view that was shared by the Catholic Church and was used to justify and fuel the black slave trade by misquoting certain verses interpreted to mean black people are, ‘hewers of wood and drawers of water’ (slaves).

There was only one person from Africa when the Human Rights Charter was signed in New York in 1948.

This was none other than P. W. Botha, the architect of South African apartheid system which dehumanised black South Africans.

And so to return to our discourse, Zimbabweans could do much more to defend their sovereign rights and to build their own economy.

If the truth be told though, the current economy has never been black Zimbabweans’ economy.

It was built and sustained for the benefit of the white colonisers. This is why there has been a perpetual fight between the black independent Government and white-controlled formal industry.

Sanctions imposed by Western countries, acting in solidarity with Britain, are but one of several challenges which should not be used as an excuse for Zimbabweans not exerting maximum efforts to develop their economy.

Countries like China, North Korea, the Islamic Republic of Iran and others have actually experienced rapid development under various degrees of economic sanctions by Western countries.

Why does Zimbabwe seem to be struggling to lift up and develop its economy using its own human and natural resources?

The answer lies in the software packaged in the heads of the so-called educated.

Unfortunately, this colonial software, geared to produce workers not thinkers, not innovators but job-seekers, has until now (2019) continued to be packed into our young generations through a well-designed a colonial education system.

The design of the education system is now being changed from colonial Design Education 3.0 to the new Design Education 5.0 which packs in innovation and industrialisation as key competency skill areas for learners all the way to university.

Universities are the repositories of the nation’s best brains.

As such, they are expected to bear the brunt of the struggle to transform Zimbabwe’s economy.

Are universities and tertiary institutions ready and able to transform our economic fortunes by re-tooling our students and the general workforce to gain skills and competencies for producing quality goods and services?

Are these institutions ready and able to conduct appropriate research and development work to enable Zimbabwe to value-add to its natural resources before these are marketed locally and abroad?

What will it take to transform Zimbabwe’s education from academics, theory and diploma-seeking activities to practical, problem-solving and cutting edge research and innovation?

The answer lies in the new software that must be packed into the new generations of young Zimbabweans to enable them to lead innovation and industrialisation efforts.

Human material, with plenty of native genius, is readily available in our young generations.

Human, financial and physical resources and infrastructure are the processing tools required to nurture and train the young generations to take up the development mantra of the Second Republic under the new dispensation.

The decision by Government to allocate one percent of Gross Domestic Product (GDP) for research and development is a critical element for the success of this initiative. More resources will need to be deployed.

There is need to re-orient our teachers, lecturers and professors to re-align them with the new Education 5.0 design.

There will be need to equip schools and colleges with appropriate equipment and laboratories for practical-oriented instructional programmes that provide hands-on skills and competencies.

New heritage-based curricula and syllabi will need to be developed to guide learners and teachers.

In all cases, the thrust of the new education system shall be development of problem-solving skills and the generation of designs and prototypes that can be converted into marketable goods and services.

The number of new patents registered will be an important indicator of the country’s intellectual outputs.