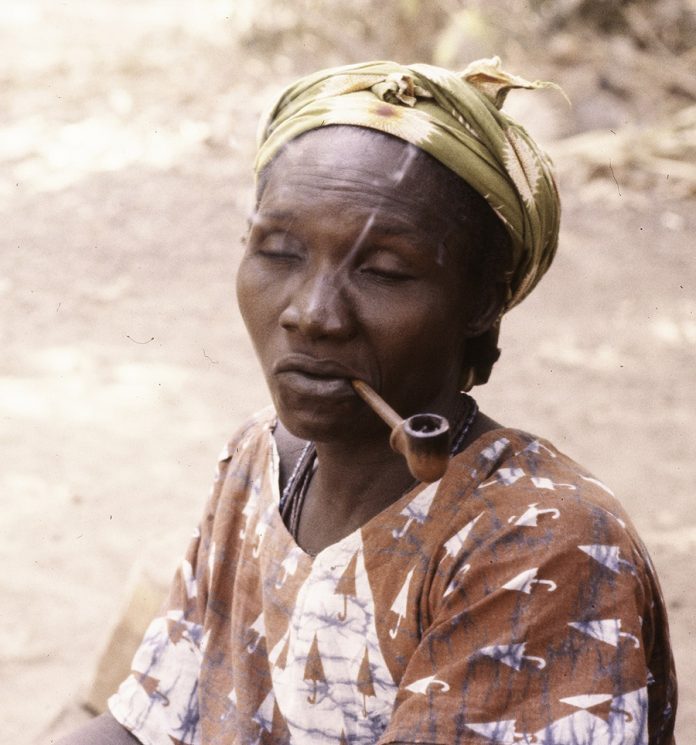 THE BaTonga, like other African people, combined functionality and artistic traditions that were carriers of their cognitive culture.
The surfaces of items that they made, such as baobab sleeping mats, clay pots, leather coats, headrests and stools carried motifs depicting their culture.
The decorative designs are repositories of their intangible heritage, each with rich, specific meanings and associated histories.
When modern ready-made items replaced those that they made themselves, the lost artistic traditions marked the demise of the recording and reproduction of their past.
Links with the past were lost.
Although some ethnic cultural symbols such as the traditional leopard skins worm by chiefs, beads, ceremonial stools and head rests have remained among BaTonga, most of these items have disappeared and only appear in national archives and museums in various parts of the world.
Intercultural relations have also led to changes in the material culture of the BaTonga as they have adopted items made elsewhere by people who do not share the same cosmology.
Both intangible and tangible heritage was lost during the material culture change.
Through changes in material culture, the BaTonga have been cut from their past and their traditions.
The process of material culture change among the BaTonga society was heightened during the colonial period.
The new ‘materials’ and items were incorporated and ‘localised’.
Most of the new items were used as substitutes, for functions that had until then, been performed by indigenous items, for example the broad brimmed hat replaced the ostrich pompom headgear. The chair replaced the headrest and stool which doubled as a pillow. The smoking pipe likewise replaced a cruder locally made pipe. The boots replaced sandals.
The cast iron three-legged pot replaced the clay pot as a cooking vessel.
Historians and scholars noted that after colonisation; buildings, utensils, furniture, cutlery, containers, clothes, and ritual items changed. Colonisation, largely enacted through Christian evangelism, sought to change the beliefs of the BaTonga people.
Their culture was thus eroded and there was nothing left to sustain it.
Through contact with other tribes and missionaries, the BaTonga got to acquire beads, which were prized items of trade in the 19th Century. Women from rich families, especially members of the royalty would turnout at ceremonial occasions richly adorned with colourful strings of beads.
Before their cultural interaction with other cultures, unmarried girls wore short skirts, which got longer and longer as they approached marriage.
It was after the adoption of other cultures that the BaTonga began wearing shirts and trousers for men and women blouses.
The traders, hunters and missionaries traded cloth.
The BaTonga acquired these items and the women quickly used them in the place of the richly pleated leather skirts.
Some pieces of cloth were merely tied around the waists and over the shoulders.
After colonisation, some ceremonies were discontinued together with their relevant regalia, songs and dances.
The matriarchs now appeared clad in colourful beads and handkerchiefs that other women did not possess.
The new cultural items reinforced social differences and entered the worlds of material culture as status symbols.
However, not everything was changed.
Some items of material culture provided much more than utility.
High value items, a preserve of the matriarchs and chiefs, such as the prized leopard skin worn by the chief and beads reserved for the matriarchs have been maintained.
According to BaTonga elders, blue and red coloured beads were a preserve of the matriarchs.
Elders note that it was common for the chief to revert to traditional attire during ritual ceremonies such as kuomboka.
For certain events and ceremonies, traditional regalia is still being regarded as superior or more appropriate.