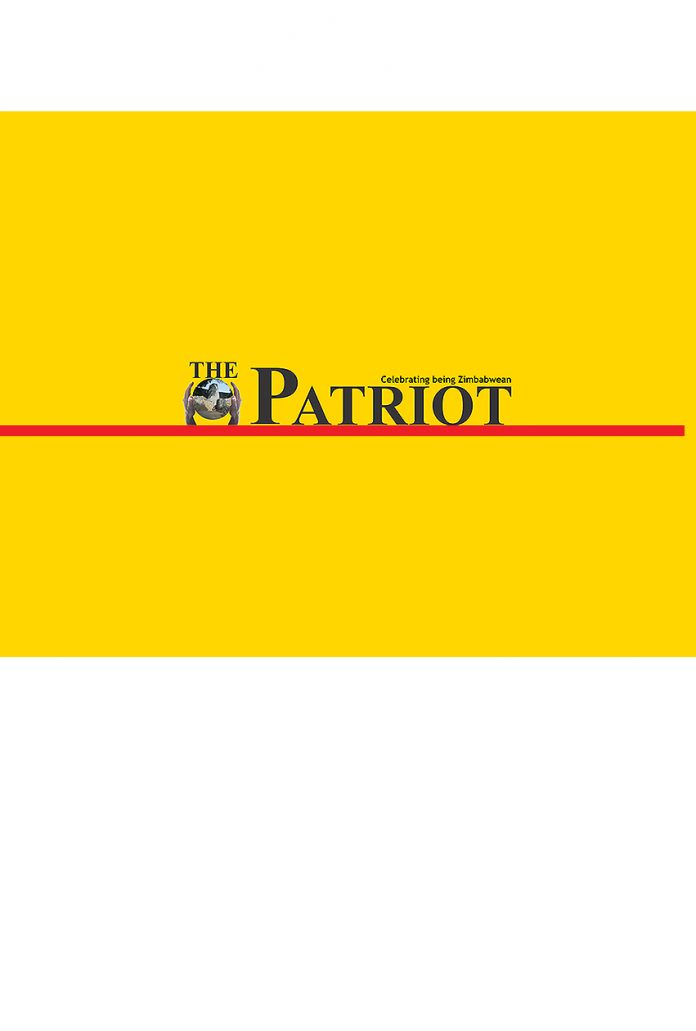 THE currency reforms that were announced by Governmenton June 24 were long overdue.

And they come in at the right time.

They too come with many glad tidings and many prospects.

They bring respite to the aggrieved masses.

They come to cushion the masses from the vagaries of industry.

They make the country competitive on the productive front.

They kill the black market which has hurt development and cull wanton price hikes which have destroyed livelihoods.

They are a definition of our identity as a people and mark the first steps towards the completion of empowerment agenda.

They pave the way towards our development thrust.

The significance of the new currency is that it will ease pressure on Treasury through building national reserves.

Through increased exports, the country will build foreign currency reserves from which it will anchor the new currency on. Scholars have argued the use of international currencies, highlighting its unsustainability.

We do not control the exchange rate, meaning we are at the mercy of the owner of the currency at any given time.

The following assessment feeds into the above assertion.

It is also increasingly stressed that the ability to borrow internationally in the domestic currency reduces the problem of currency mismatches, from which many emerging market economies have suffered severely during financial crises, (Dobson and Masson 2009: 125; Genberg 2010: 66-67)

Put simply, we are no longer going to suffer the effects of currency mismatches when borrowing both domestically and internationally.

We are now firmly in control of money generation and supply processes.

Our National Budget will also not be affected by shift value of other currencies.

We are firmly in control of both our fiscal and monetary policies which had been abandoned as a result of our failure to have a currency of our own. Let us look at the following analysis and how it feeds into our new currency narrative.

Additionally, appreciation of the domestic currency due to its increasing international acceptability may also hurt the economy’s export and import-competing sectors, (Cohen 1971: 42)

These are the challenges that have been affecting our economy where a product made in South Africa is way cheaper than locally-produced goods.

These anomalies are as a result of our use of other currencies which made our production costs ridiculously high.

Yet, these issues must be fully explained to the majority.

There must be awareness campaigns on the new currency and how it will benefit the masses.

These campaigns must be conducted in all the country’s official languages.

There have been too many lies about the new currency.

There have been threats of demonstrations.

But those who have been threatening to demonstrate were mum when the business sector went berserk.

They did nothing when the masses were being abused by industry.

They never said anything when companies were charging in US dollars.

They never said anything when workers were not being paid in US dollars.

That is a matter for another day, but it is not difficult to locate the source of their anger.

We now have a new currency and we should be proud of it.

Let’s build our country as a united people.