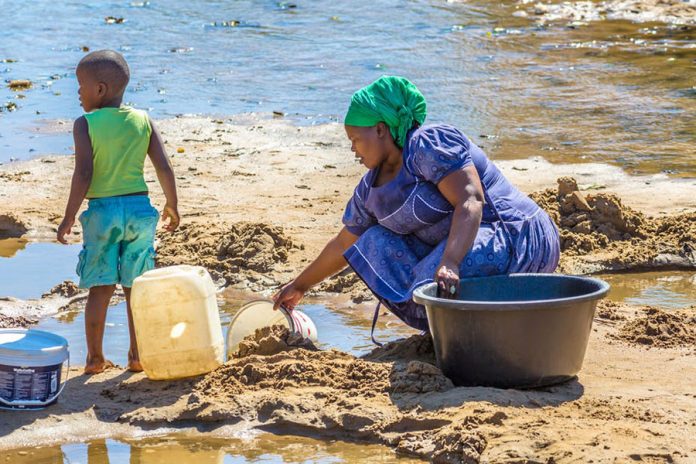 FORMER South African President Pieter Willem Botha once said: “The fact that, blacks look like human beings and act like human beings do not necessarily make them sensible human beings.
“If God wanted us to be equal to the blacks, he would have created us all of a uniform colour and intellect, but he created us differently: Whites, Blacks, Yellow, Rulers and the ruled.”
Botha’s sentiments do not only reflect his way of thinking but a worldview that has been adopted by Europeans to justify their continued interferences in affairs of Africans.
Through literature by their writers, prominence has been given to the advancement of the theory that blacks are second class citizens who need guidance from whites for them to succeed.
In the book, The Making of Poverty in South Africa, Bethuel Setai explores how whites exploited black South Africans during the colonisation period.
Attracted by the vast natural resources in South Africa, strategies were put in place by whites to siphon the resources.
“The British developed a long-term strategy to achieve their goals — a strategy with an external face and internal agenda; a strategy that was ruthless and cruel, selfish and exploitative, financially profitable and socially destructive; an economic strategy cloaked as protection of vulnerable, British subjects in a foreign land,” writes Setai.
The strategies prejudiced blacks.
Their birthright was taken from them, while whites benefitted at their expense.
With gold mining being a lucrative business in South Africa, the British muscled out the Boers and blacks in the sector.
“To maximise their profits from the gold mines, the British needed three things to occur; the establishment of a stable, efficient government and peaceful environment; assurance of a constant and abundant supply of cheap labour and implementation of an effective revenue generating system,” writes Setai.
To ensure continued progress in the mines, the British relied on cheap labour.
It was the blacks who were to provide it.
How unfair!
Blacks worked while whites enjoyed the fruits of their labour.
However, Setai notes it was not easy at first for the British to get blacks to conform to their ways.
Despite being on the disadvantaged side, blacks were resistant.
They did not give up, their will power to fight for what was rightfully prevailed.
“The Africans also were an impediment,” writes Setai.
“They were not subservient enough to willingly become cheap labour for others.”
Land was another natural resource that attracted the British to South Africa.
Again, through repressive laws, the land was forcibly taken away from blacks.
“As a result of the British land settlement policies, the British settlers acquired most of the fertile lands while the Boers retained only a fraction of them,” writes Setai.
“The Africans were left with the barren lands, most of which came to be called native reserves.
“These reserves were unproductive and most Africans were forced to work in the mines and industrial districts, mainly as migrants.
“This migrant work style forced them to shuttle between the reserves and the cities throughout their work life.”
Life on the farms was unbearable.
Blacks were reduced to third class citizens.
“African labourers received few fringe benefits,” writes Setai.
“Laws gave the farmer overwhelming power over the farm worker. These laws denied the worker the right to complain, the right to strike, the right to decent working hours, the right, the right to a meaningful vacation, and the right to due process under the law.”
Living conditions for blacks on the farms were unbearable.
“In most cases, the housing provided for them was inadequate — small, claustrophobic huts without cooking or bathroom facilities,” writes Setai.
“The cooking fire had to be made out in the open air; nearby streams relied on for water; and the open bush as a lavatory.”
These injustices resulted in black South Africans rising up against colonial rule; just like fellow Africans in Zimbabwe and Mozambique took up arms and revolted against whites.