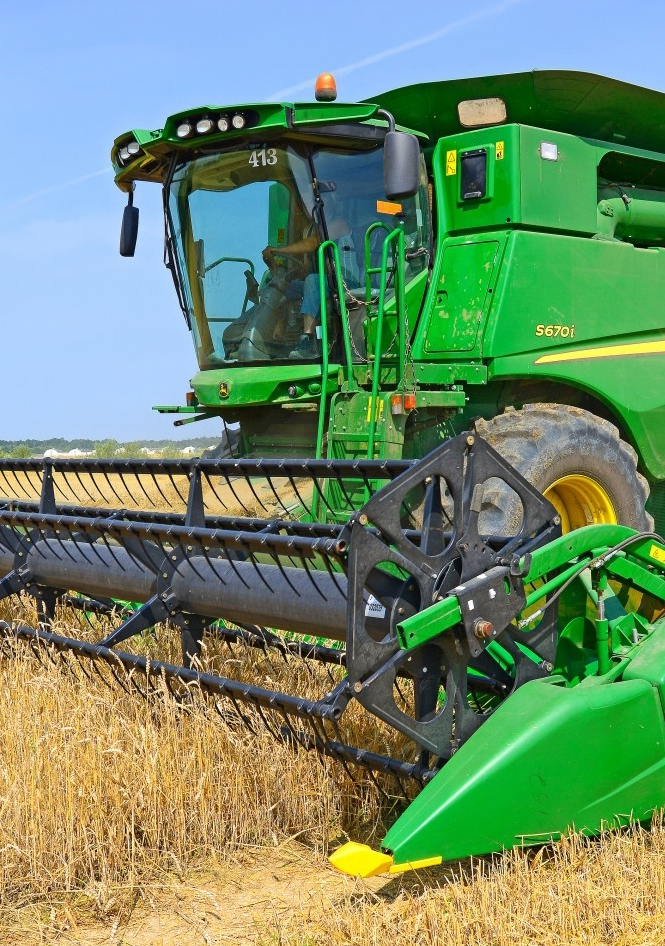 It operates educational programmes through seminars and training centres; maintains information and support services, including keeping statistics on world production, trade, and consumption of agricultural commodities; and publishes a number of periodicals, yearbooks and research bulletins with the objective of eliminating hunger and improving nutrition and standards of living by increasing agricultural productivity.

One of FAO’s publications is the FAO Yearbook of Forest Products, published since 1947, which contains data on basic forest products from over 100 countries and territories.

In addition to its own resources, FAO mobilises funding from multi-lateral institutions such as the World Bank, regional development banks and international funds, including the EU and other donor countries.

It has carried out projects in over 25 countries and inter-agency missions in nearly 60, for which it receives a total of around €200 million, through the FAO-EU partnership, of which €15,4 million is allocated to Zimbabwe.

The organisation has scaled up its monitoring through the Global Information and Early Warning System on Food and Agriculture, provided policy advice to governments while supporting their efforts to increase food production, and advocated more investment in agriculture.

Disease and land degradation are two major concerns in agriculture.

Through strategic planning and project development, FAO led the promotion of land tenure and soil as well as pest and disease control.

With approximately one-third agricultural soils degraded, the organisation actively promotes conservation agriculture, especially in developing and emerging economies to achieve sustainable agriculture which has been proven to work in a variety of agro-ecological zones and farming systems.

The prohibitive cost of artificial fertilisers to replace lost soil elements is beyond most rural farmers’ budget.

The FAO, through designing, formulating and planning national strategies, policies and training in conservation agriculture aims to overcome this anomaly to finally combine agricultural profitability and sustainability with environmental concerns.

Integrated pest management attempts to use all these methods to keep pest populations below the number which would cause economic loss while chemical pesticides are recommended as a last resort.

In 1994, FAO established the Emergency Prevention System for Transboundary Animal and Plant Pests and Diseases, focusing on the control of diseases like rinderpest, foot-and-mouth disease (prevalent in Zimbabwe at the time) and avian flue by helping member governments co-ordinate their responses.

A key element is the Global Rinderpest Eradication Programme.

As major livestock, beef is not only part of a vital food system, but a hundred-billion-dollar industry that supports farmers, ranchers, families and communities in almost every country all around the world.

In the field of Animal Genetic Resources, FAO supports a variety of ‘ex situ’ and ‘in situ’ conservation strategies, including cryo-conservation of animal genetic resources, and assists countries implement the Global Plan of Action for Animal Genetics Resources by training farmers through Farmer Field Schools (FFS), funded by the bilateral Trust Funds, with Australia, the Netherlands, Norway and Switzerland as leading donors.