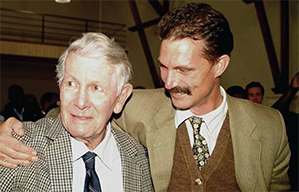 The international dimension and its implications for the SADC Tribunal