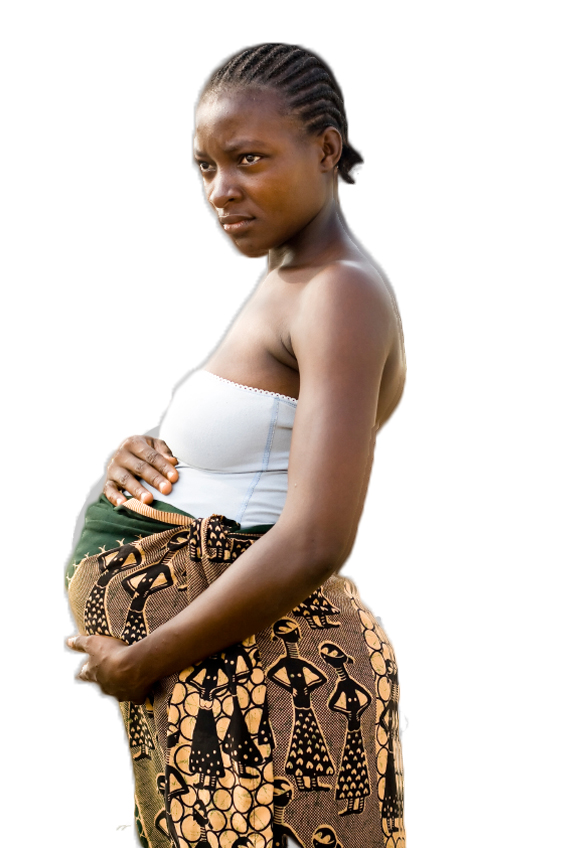 THE day is a lazy Sunday.

I am seated in my favourite spot under the shade of a mukotapia (avocado tree).

I am nursing a Super (opaque Chibuku brew) — not really my favourite beverage but one forced on me, of course, on account of austerity measures.

The mrs is solicitously hovering around to monitor that I do not mysteriously disappear — a technique I have perfected into an art over time.

Then, I see my neighbour from down the Close wandering around, looking lost.

He has phone and charger in hand.

As is our custom, I shout a greeting, but because the mrs is around, he hesitates to come over.

The mrs, of course being mukadzi akabva kuvanhu, reads into the situation and discreetly disappears on account of household chores.

My neighbour, now emboldened, comes over.

We talk shop for some minutes before he politely asks “Pane magetsi here?” while handing over his phone and charger.

He tells me he is locked out since his family has gone to some function or other while he had gone to church.

I take his phone into the house for charging and again we start talking about mundane things; you know, this and that.

After some time, his daughter comes running over; of course having seen us seated in the shade.

And then things get interesting — I mean really interesting! The girl politely greets us — mwana akarerwa kuvanhu.

Her father jokingly asks “Saka matiigirawo nyama yacho here?” (Did you also bring us some meat).

She innocently says she doesn’t know about any meat — considering of course these were adult issues.

Meanwhile, my interest was aroused and getting piqued, you might say!

And the girl starts speaking — and oh boy, does she speak!

And, from the mouths of babes… as they say! In simple, innocent language too!

What does a Grade Four pupil know about kusungira! So I ask her what exactly she saw happening.

People ululated, then vakwasha were asked to slaughter the billy goat; of course with strict instructions not to puncture the hide on sufferance of a penalty.

The billy goat was duly slaughtered and quartered into specified parts.

The foreleg was given to the son-in-law for onward transmission to prove he actually visited his in-laws and the deed was done.

The spine (musana) was meticulously dissected and certain parts removed for consumption by the mother-in-law.

Don’t ask me about the popular ‘gearbox’ — it usually disappears faster than the eye can blink!

Then some of the meat is roasted for all and sundry, while other parts are cooked.

The narration goes on!

There is also cloth material (chitenge in Bemba/Zambian dialect) brought by the son-in-law for the occasion.

This material is then spread on the doorstep to the kitchen or the house where proceedings are taking place.

One corner of the material would be knotted around some money — enough for the tailor to fashion a dress out of this material.

The lovebirds are then asked to jump over or walk over this material.

Then, according to the girl’s narrative, the daughter folds this material and places it on her mother’s back — me thinks symbolically, it’s a token ‘thank you’ to the mother for caring for her and carrying her on her back.

Meanwhile, a certain pap (porridge-like but not really the sadza we know) is prepared exclusively for the lovebirds to share (maybe ndopaitangira mipfuwhira nokupingudzwa ipapo).

This was, of course, to the accompaniment of ululations and applause.

According to vana sorojena (custodians of our knowledge systems), the practice of kusungira is age-old.

With the first pregnancy — around the eighth month — a husband is supposed to go to his in-laws to perform this ritual and leave his wife with her parents.

The reason is the pregnant wife is supposed to be given certain herbs to widen the highway for childbirth (mishonga yamasuwo). This can only be done by either the biological mother, aunt or grandmother.

During childbirth, whose labour pains could be protracted during the first one, the woman is supposed to confess to these misdeeds; and obviously this cannot be done in the home of her in-laws.

In her family home, this then would remain a closely guarded secret.

So, men be warned!

When maternal grannies and aunties of the wife start pointing out similarities between your child and those of the long and dearly departed in either family, my man, know that a DNA test is called for.

However, this traditional practice seems to have been compromised of late — if not totally disregarded.

Due to either circumstances beyond the couple’s control or just disrespect for our cultural practices, some people perform this ritual after the fact — after the child is born.

Others hide behind the Church and label such practices ‘pagan’.

So the Church and the wonders of modern medicine have combined to dislodge a practice whose essence goes deeper than discussed here.