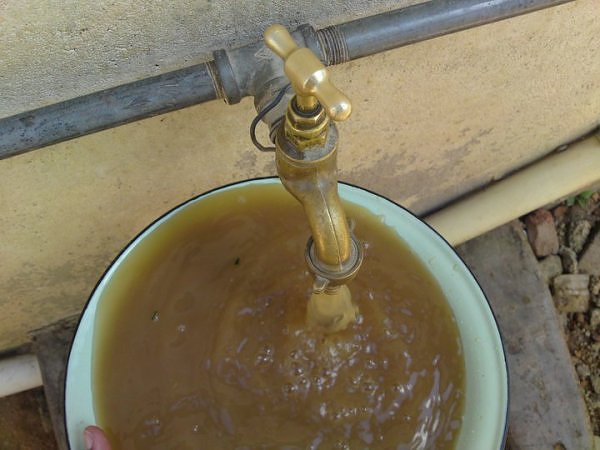 EDITOR – I AM deeply concerned about Harare residents’ health after over 50 cases of diarrhoea were recorded in Glen View, Glen Norah and Budiriro suburbs.

The number of reported cases has been increasing since last week and it has not been yet established whether the incidences are a result of cholera or typhoid.

Last week, a number of diarrhoea cases were recorded in clinics, with Glen View and Glen Norah being the most affected.

Diarrhoea is when human bowel movements become loose or when the stool is watery.

It may also include passing of loose or watery stool more frequently than usual.

The disease occurs when the lining of the intestine is unable to absorb fluid, or it actively secretes fluid.

It is my view that city fathers deploy rapid response teams to monitor the patients admitted to district poly-clinics and also carry out 24-hour rapid response initiatives that work on surveillance of potential victims.

Early treatment must be offered for free.

Members of the public experiencing incidents of diarrhoea must be encouraged to visit the nearest clinic so that treatment can be administered early.

Glen View, Glen Norah and Budiriro have been categorised as hotspots for water-borne diseases which can be attributed to poor sanitation services and shortages of clean water.

Residents from these affected areas must be cautious about the water they consume everyday; there is a need to treat the water by boiling or using aqua tablets which kill bacteria in dirty water.

Sometimes they spend up to four days without running water.

The Harare City Council must improve its services to these affected areas as residents are complaining of poor service delivery in the three areas.

Last year, thousands of lives were lost in these three high density suburbs after a cholera outbreak.