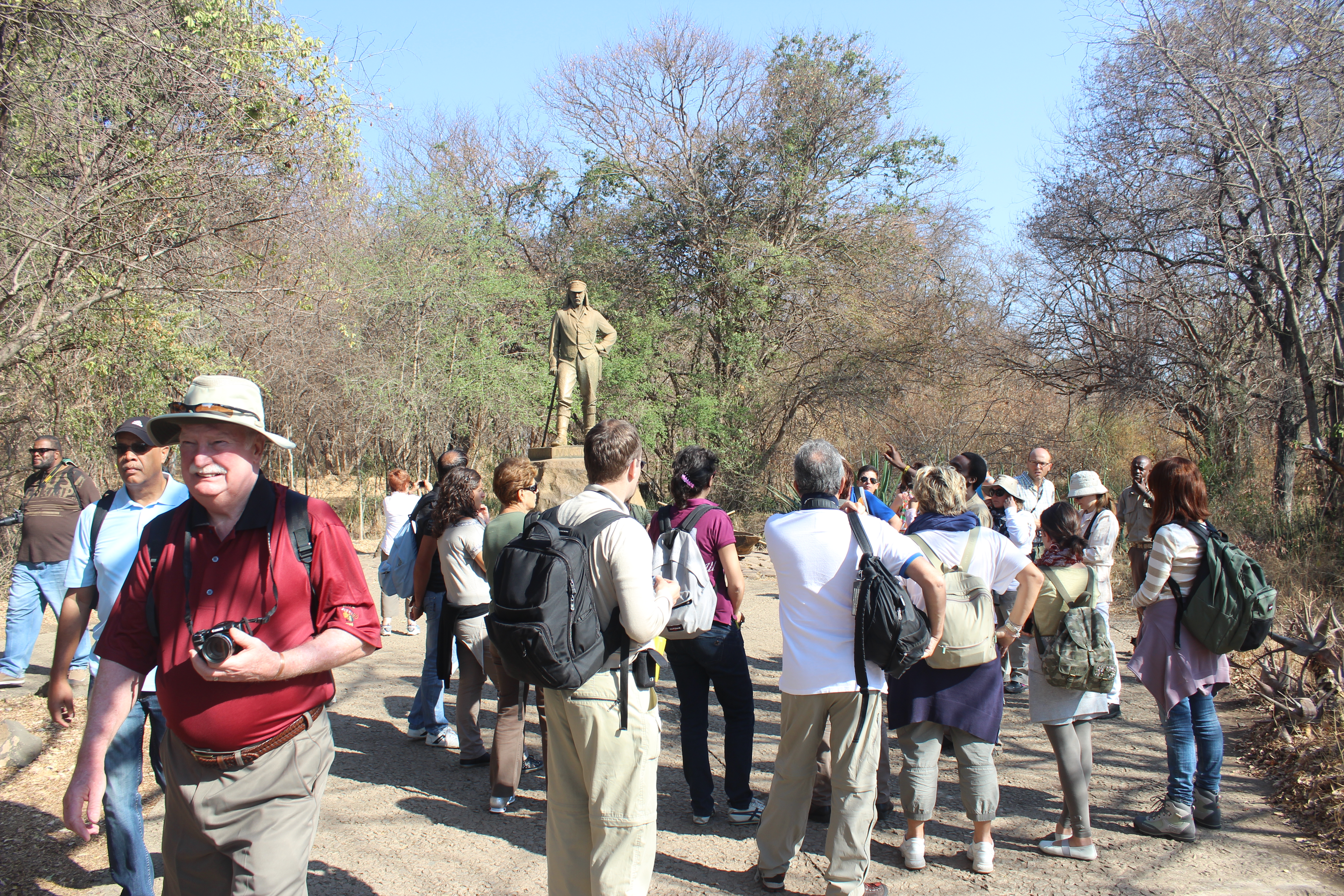 THE recent publication of a report by an internationally acclaimed Harvard University scholar, Professor Ricardo Hausmann that Zimbabwe has the potential to become the fastest growing economy in Africa by the year 2020 will no doubt put to rest any aspersions currently being cast by the country’s detractors.
But the big question is has the West finally seen the light?
Titled ‘The Atlas of Economic Complexity-Mapping Paths to Prosperity’, the report must be understood in the context of the anti-Zimbabwe crusade currently being orchestrated by the British.
They still have arsenal at their disposal and the MDC-T is still willing to be used in the destabilisation process.
The divisions in the EU over the push by Belgium to have sanctions lifted on diamond trade are the clearest indication of the disagreement.
While Hausmann’s report is merely confirmation that Zimbabwe is the cradle of global development and that it will in a short time be the place to be, there are several factors that need to be closely looked at before the massive boom takes off.
Following the dismal failure of the regime change agenda, there is a desperate attempt by the West to enjoy part of the country’s massive investment opportunities hence the timing of the publishing of the Harvard report.
The Belgians and the French have made no secret of their intentions on Zimbabwe, but it is the wait-and-see attitude being adopted by Britain and America, the principal sponsors of the sanctions that should be a cause for concern among progressive Zimbabweans.
Are we not being sold a dummy by Western countries who, days after the launch and endorsement of the new economic blueprint the Zimbabwe Agenda for Socio-Economic Transformation (ZIMASSET) by the ZANU PF Politburo and Cabinet, deliver this report to us?
Zimbabweans must never forget the massive sabotage that was unleashed on us by the West over the past decade.
It is common knowledge that there are no better people in the world to tell us what Zimbabwe possesses by way of mineral deposits, environment and the weather than the British.
This is why they hold Zimbabwe dearly in their hearts and why they see this country as their revered property or asset.
“The (Zimbabwe) economic boom will be driven by the exploitation of the country’s vast mineral deposits, especially diamonds and the country’s impressive ‘level of productive knowledge which is unusually high,” reads the Hausmann report in part.
The Harvard report and other findings by Western researchers is about the country’s vast mineral resources.
This is why indigenisation has been President Robert Mugabe and Zimbabwe’s clarion call.
The West can publish tonnes of reports on how beautiful this country is, but the fact remains that it is us who can determine our destiny.
Under ZIMASSET, Government will achieve socio-economic transformation through the massive implementation of value addition mechanisms that will witness the economy accrue benefit from its mineral resources.
Hausmann’s report focuses on exploitation of mineral resources without mentioning beneficiation.
Zimbabwe has for too long shipped resources in their raw form.
This has deprived the country of employment creation and potentially increased revenue which could help the country improve its economy.
Following their realisation that the end of the aggressive regime change agenda is nigh, the West have now adopted a more sophisticated strategy of gaining control of the country’s resources.
Is it not clear that the lifting of sanctions by Belgium on diamonds is a strategy to monitor how we sell our gems?
Have we not fallen into their trap of being closer to the action when the gems are sold?
Why can’t the country not first adopt initiatives that ensure tight control of auctioning gems before we enter into agreements with those who only yesterday were our enemies?
It is imperative that the Government up the tempo in the implementation of the ongoing indigenisation and economic empowerment programme.
We should actually go a gear up and continue with the indigenisation programme so as to counter the machinations of Western countries.
Let us remain focused as a nation and never be fooled by sweet-sounding reports that lull us into sleep when Western countries have their eyes firmly on the ball.
We have the resources to come up with our own researches and enough intellectual capabilities to initiate our own programmes.
We have made a good start with ZIMASSET and now is the time to unleash its contents into real deliverables.
Let those with ears listen.