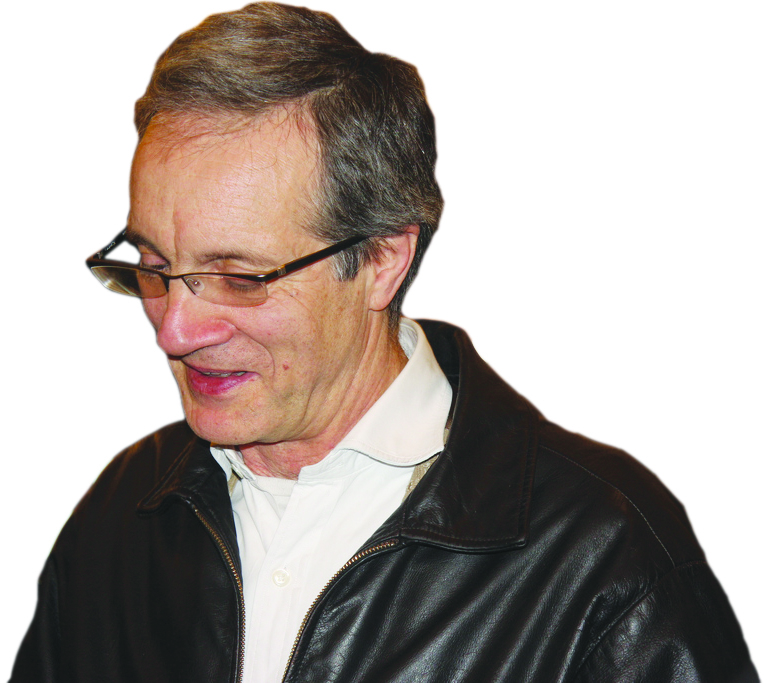 RECENT revelations by United States Ambassador Bruce Wharton that his country is ‘willing’ to work with some members of the ruling ZANU PF are part of Uncle Sam’s strategy to infiltrate the revolutionary party as exclusively revealed by The Patriot in June last year, it has emerged.
In our issue of May 31- June 6 story last year, we highlighted that in the wake of the MDC-T’s impending electoral defeat, the West had adopted subverting ZANU PF by dividing it into factions as a key strategy to achieving regime change.
“In the case of Zimbabwe, the programme to subvert ZANU PF, meaning dividing it into factions, was formally launched at Chatham House on January 24, 1999 when Richard Dowden chaired a meeting to decide on strategies to remove ZANU PF from power,” reads our report in part.
“The subversion of ZANU PF was one of four strategies that were adopted.
“The other three were; a) cause a military coup to take place; b) build a strong opposition party (aided by sanctions) that should beat ZANU PF in an election, and c) organise the people to rise against the ZANU PF government (insurrection).”
Speaking during a Southern African Political Economy Series (SAPES) meeting last week, Wharton claimed that the US is willing to work with the ZANU PF government.
“We are also willing to work with members of the ZANU PF government that are willing to work with us,” said Wharton.
“As a ZANU PF supporting friend of mine said … yes, I do have those … the burden of diplomacy is to keep seeking engagement until all conflict is ended.
“I agree with that and I am willing.
“The US government is willing.”
It also emerged this week that the US has already identified its ‘partners’ in ZANU PF amid growing fears that the revolutionary party is now severely compromised.
The ‘partners’ are said to have been told by US officials that they would form what is known as a ‘hybrid’ political party including disgruntled MDC-T officials while other members will be drawn from the academia, civic society and smaller opposition parties.
The hybrid party strategy, sources said, involves the ouster of President Robert Mugabe and MDC-T leader Morgan Tsvangirai from power.
The party will draw what are said to be ‘reformists’ from both parties.
The MDC-T is currently involved in a bitter succession issue that saw senior members like the party secretary general, Tendai Biti and deputy treasurer-general, Elton Mangoma being given a thorough hiding by drunken party youths for pushing for Tsvangirai’s ouster.
Impeccable MDC-T sources this week said soon after his beating, Biti reportedly said that he was ready to work with ‘reformists’ in ZANU PF than Tsvangirai who many have described as a dictator.
“We are aware of the existence of the hybrid party project that is being pursued by the United States embassy officials,” said a source.
“Key in the programme is the ouster of President Robert Mugabe and Morgan Tsvangirai from the picture while also eliminating so-called hardliners and incorporating those identified as reformists.
“You should understand that when the regime change agenda project was launched, those people (Western countries) had a raft of strategies they intend to unleash to achieve this goal, dividing political parties in question is now the new strategy.”
Another source said first steps have already been taken towards the implementation of that strategy in the MDC-T whose fights have spilled into the public domain.
After the Mangoma and Biti beating, the party spokesperson, Douglas Mwonzora claimed it was ZANU PF that had hired its youths to initiate the beatings.
ZANU PF, Mwonzora further claimed, has been using its ‘agents’ to destabilise the MDC-T.
“It has been whispered in our corridors that the Mangoma faction has been making overtures towards striking a pact with some people in ZANU PF with a view of forging an alliance,” said an MDC-T source.
“Initially, we thought Tsvangirai was part of the strategy, but as things are turning out, we were all sold a dummy by these people, those who are angling for Tsvangirai’s ouster are receiving huge sums of money from Western governments and donors to make this goal possible.”
The source said the so-called MDC-T ‘rebels’ have made first steps towards forming a new political party from which they hope to incorporate the ‘reformists’ from other parties.
“They have already laid groundwork for the formation but chances are that they may opt to join ZANU PF if their project does not get enough from the masses,” said the source.
Efforts to get a comment from Mwonzora were fruitless as his mobile phone was not reachable while ZANU PF spokesperson, Cde Rugare Gumbo was out of town.
While the hybrid party project may send shockwaves among progressive Zimbabweans, it also serves to remind the majority of the West’s cunning ways of achieving their goals.
The big question is has ZANU PF been infiltrated?
Only time will tell.