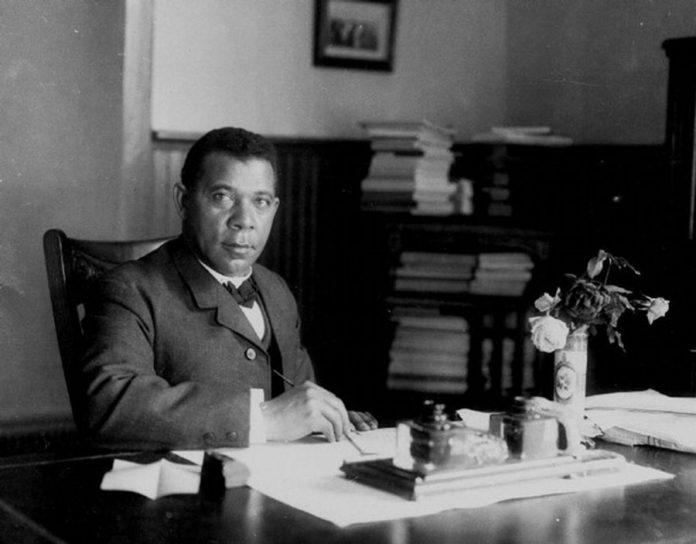 Have Blacks Lives Ever Mattered?

THERE is no doubt that five centuries of slave trade in Africa were a period of barbarism and bigotry that resulted in the decimation of the essence of the African.

Even though a century has passed after the cruel practice of slavery was abolished and its ‘cousin’, colonialism, ended, the black person is still regarded as an animal who should continue to be a beast of burden, leashed by the whiteman.

Sadly, Joseph Conrad’s cynical ideas, in Heart of Darkness, of gross racism still linger in many who perpetuate the whitemen’s superiority complex.

The book under review this week is Mumia Abu Jamal’s Have Black Lives Ever Mattered?

The book questions aspects of social justice, racism and inequalities between whites and blacks.

A collection of essays that highlight the plight of black people living in America, the book is an eye opener to anyone fighting and hoping for equality between the white and black races.

It is a sad description of the predicament of the black race written from a prison cell by an inmate sentenced to life in prison without parole.

Just like his fellow counterparts, Mumia is a blackman who has spent decades in prison, trying to defend his innocence through the pen.

He is taking, head-on, a system that inherited cruelty towards black people from its forefathers.

A system that used black labour to build cities, industries and empires during slavery.

“These dark-skinned Africans and their descendants slaved for generations in order to feed, house, serve and enrich profit-obsessed white people.

“They wasted their lives to build a thriving economy that enriched their enslavers, but not themselves or their families,” writes Mumia.

Have Black Lives Ever Mattered? brings to the fore the oppression that has become rampant in the streets of America.

Mumia argues even though slavery was abolished many decades ago, people of colour still live in bondage of persecution under police brutality, unfair justice system and a corrupted media.

“For the better part of two centuries, race has been at the very heart of law in the United States. It remains so despite the latest fashion of the legal fiction of ‘color blindness’,” notes Mumia.

“How people are treated in court, how they are charged and how they are sentenced are direct reflections of what race and ethnicity they are, how such traits are regarded by white America.”

Mumia talks of ‘legalised’ police violence that goes on in the streets and the killing of innocent civilians.

“They are servants, if at all, of state. They serve the interests of capital, of the wealthy, of those who run this system from their bank vaults and corporate offices.

They do not serve the poor, the powerless, nor the un-influential. They never have. They are an armed force organised to protect the interest of the established and those who own capital,” Mumia writes.

The condition of the blackman summaries the piercing fact of what famous realist Thucydides said: “The strong will do what they can and the weak suffer what they must.”

Mumia also points out that even the presidency of Barack Obama did not do much help as racist violence continues to be part and parcel of the life of a blackman.

“Indeed, while as President Obama may have commuted thousands of sentences, his changes were episodic, not systematic. Thus the day he left office, he also left the horrors of mass incarceration fundamentally unchanged and in the hands of an ultra-right-wing-populist endorsed by known domestic terror group, the Ku Klux Klan.”

Have Black Lives Ever Mattered? reflects a melancholic situation of  people’s struggle in the “…invisible sectors of American society, sectors which, by a terrible necessity, are populated largely by Blacks, Latinos, immigrants, the incarcerated and those with little income.”

With its unanswered questions Have Blacks Lives Ever Mattered? reminds the oppressor that one day the wishes of activists such as William Edward Burghard  (W.E.B) Du Bois, Fredrick Douglass and Booker T. Washington, among others, will be addressed.