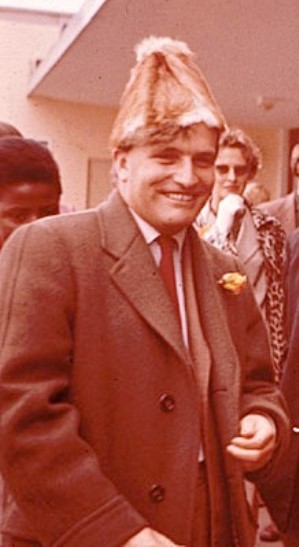 EDITOR – LET me start by saying the way you covered Professor Terence Ranger in your last issue of The Patriot was amazing.
I have read many books by Professor Ranger and I must confess, there was a time I really thought he was genuinely fighting for our cause as black people.
After reading The Patriot, I must admit that yes I still salute Professor Ranger for playing an instrumental role in documenting our history, particularly the First Chimurenga.
I don’t think there is anyone with such a detailed account.
I respect Professor Ranger for that, but now I see that as much as he seemed to be on our side, I doubt if he would have ever picked up an AK47 to shoot another white man because blacks are being oppressed.
There was no way Professor Ranger would have died for a blackman in this country.
I heard a saying, “The only whiteman that can be trusted is a dead whiteman.”
No doubt Prof Ranger seemed to support us as blacks, but then what did he do when the Land Reform Programme was implemented?
He was livid because we had taken back what is rightfully ours from his kith and kin.
He began to change because we had disturbed his white folks.
That is why at the end his works were questionable.
Thank you The Patriot for the insightful stories.