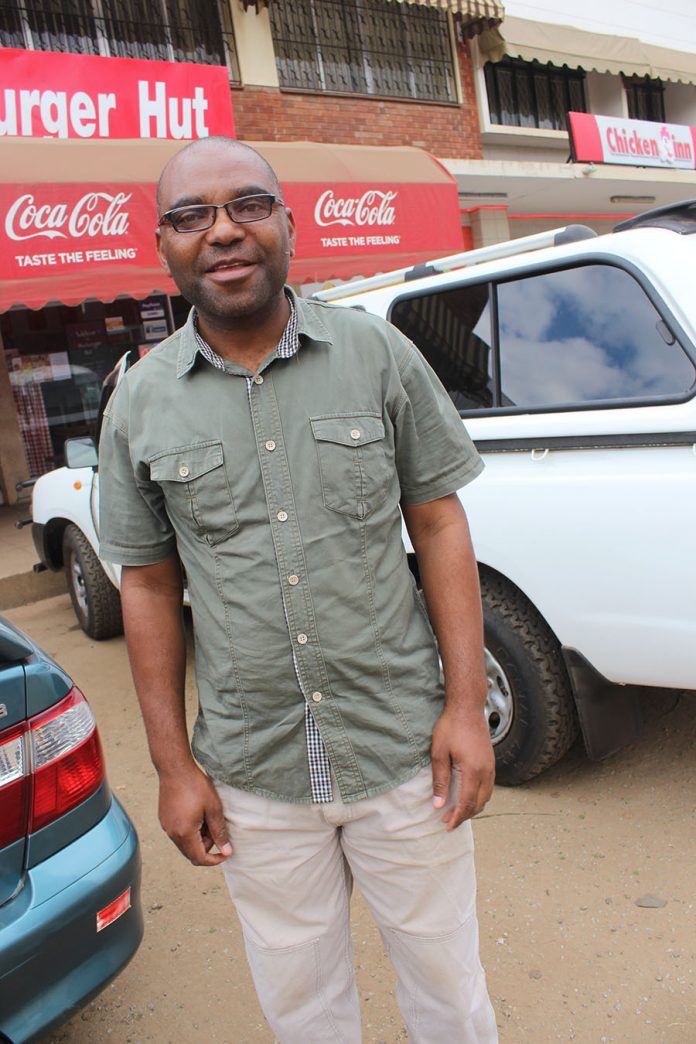 I WAS living in Dzobo Village in Mutare during the liberation struggle.
Though I was very young then, I saw everything.
Dzobo Village is under Chief Zimunya in the southern part of Mutare District of Manicaland Province and it had its fair share of the liberation war.
I witnessed everything — from 1975 when the echoes of the Mozambican freedom war were subsiding, to 1976 when our own war visited us, to 1977 up to 1979 when the war escalated.
Our rural schools were closed as a result and I lost four years of my education.
So, from 1976 to 1980, I ate, drank, breathed and slept to the sounds of war, as it were.
When the comrades first came, they looked for the headman in the area and had a meeting with him before they disappeared to who knows where, to later return and prosecute the war.
Each group of comrades who came followed this routine.
We would follow behind their spoor, pulling cut branches of trees to erase the evidence of their presence.
Then there were the ‘pungwes’, (all night) ‘kuBase’ (at the Base) or ‘kumorari’, (moral boosting) as we called these meetings.
This is where we first saw the comrades live.
We held ours at Dzobo Primary School.
There was an uncultivated field on the southern part of the main school ground.
That is where it all happened; the songs, dances and teachings of the war, took place at this arena.
To date, I can sing up to 10 Chimurenga war songs as taught us by vanamukoma.
However, back then my favourite song was, ‘Nyika Yedu yeZimbabwe’, the one that was popularised by the late Cde Dick ‘Chinx’ Chingaira.
Then there was the bombing of Mupudzi Bridge while we sat at the Base, not afraid but ululating as it took place.
Then there was the night when some men who had extorted some back-flapped caps from the village tailor were disciplined.
The caps were meant for the comrades and the wily old tailor reported the matter to vanamukoma, and the rest is history.
The news of the bombings of Chimoio and Nyadzonia camps came to us while still very fresh.
Some comrades cried while narrating the horrific events.
Then there was the vengeful bombing of the Gandirivha (Grandreef) Camp of Rhodesian soldiers by a group of comrades led by Cde Stephen Chocha (Augustine Chihuri, former ZRP Commissioner General) and later on there were the echoes of the battle of Mavonde in Nyanga in which the comrades celebrated as if the war had ended that day.
Then towards the end of the war, we would see the comrades; America Mudzvanyiriri, Chinowawa, Last Born, Mago Esango, Mutunhu uneMago and company walking in broad day light.
It was quite a spectacle.
I particularly remember Cde Chinowawa with his neatly combed and shinny long beard in his khaki fatigues holding his favourite AK rifle with its peculiar curved magazine, coming to greet us one day when we had gone to heard cattle on an abandoned whiteman’s farm.
He was the same mukoma who liked to sing at pungwes.
Most of his songs had something to do with the gun.
“Huya nesub yangu, huya tibhombe-bhombe,” he would boom.
And soon, the pungwes were being held in broad daylight.
It was now a liberated zone.
I remember, in the penultimate days, greeting the long and winding columns of the triumphant comrades coming from the rear as they retreated to Assembly Points.
Those who passed through our village were going to Dzapasi Assembly Point in Buhera.
We shook their hands with smiles stretching from ear to ear.
They smiled back, never caring much about the heavy burdens of war material on their backs.
The war was finally over.
I am now 48 years old, but memories never die!
I can still hear the gunshots.