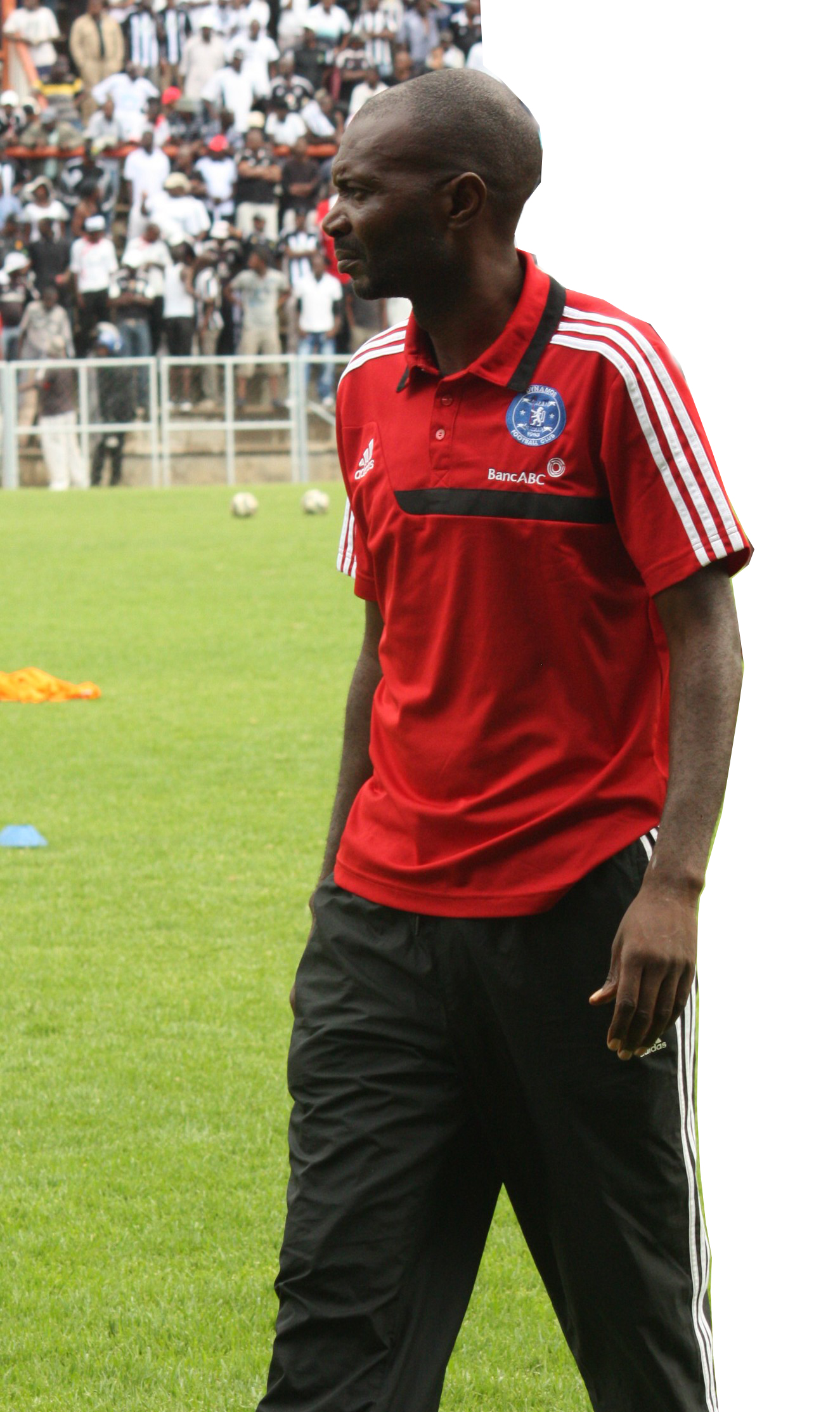 THE four remaining Castle Lager Premier Soccer League fixtures will, for Dynamos, Harare City and Highlanders, decide who walks away with the coveted title.
The remaining games are equally important for Monomotapa, Black Rhinos, Black Mambas and Shabanie Mine who are saddled with relegation woes.
Dynamos travel to Triangle for a date with sugar manufacturers Triangle FC at Gibbo Stadium on Sunday.
The defending champions have an uphill task as they are travelling for back-to-back away fixtures.
Triangle are not an easy customer and are capable of upsetting the Glamour boys’ title aspirations.
Dynamos are coming from a successful expedition in Bulawayo where they silenced Highlanders in a 1-0 victory in a thrilling match at Barbourfields while Triangle are basking in the 5-0 routing of Tipple B last weekend at Gibbo.
Gishon Ntini was quoted in the media warning the two soccer giants that they are going to dent their title hopes.
“We are in a very good position and we want to collect six points against Dynamos and Highlanders,” said Ntini.
“These two teams will obviously be looking for maximum points, but we are going to cause havoc along the way.
“Personally I respect Dynamos and their coach Calisto Pasuwa, whom I think has done pretty well in the previous seasons.
“It’s obviously going to be a tough match, but I have a reputation to protect against Dynamos.
“I have never lost to Dynamos as a coach.
“Highlanders robbed us in the Mbada Diamonds Cup first round and we have a score to settle with them.
“I am sure they are aware of the danger that awaits them.”
Dynamos will be missing the services of central defender Partson Jaure who is serving a two match suspension after he was red carded last weekend.
He may face further disciplinary action from the PSL for charging at the referee.
The behaviour by the young defender has been widely condemned even by the country’s soccer mother body the Zimbabwe Football Association.
Elsewhere, Highlanders will play relegated Motor Action at Motor Action Sports Club on Sunday as they seek to keep pressure on log leaders.
Highlanders were handed their first defeat of the season by Motor Action in the early stages of the league.
Although relegated, the youngsters at Motor Action will need to make a name for themselves as they go down.
Harare City who are also vying for the title play relegation threatened Black Rhinos at Rimuka Stadium in a promising thriller.
Both teams have everything to play for in the match as both teams need three points.
CAPS United travel to Mutare for a date with Buffaloes while Chicken Inn host FC Platinum at Luveve on Sunday.
Joey Antipas the new Chicken Inn gaffer will need to impress his employers by securing his first victory at the helm of the Bulawayo side.
Black Mambas and Monomotapa also face-off in a relegation fight at Morris Depot.
Mambas have been a tough opponent at home and a victory at Morris Depot will spoil Monoz quest to escape the relegation gallows.
Monoz were promoted to the top flight in 2004 under Friday Phiri.