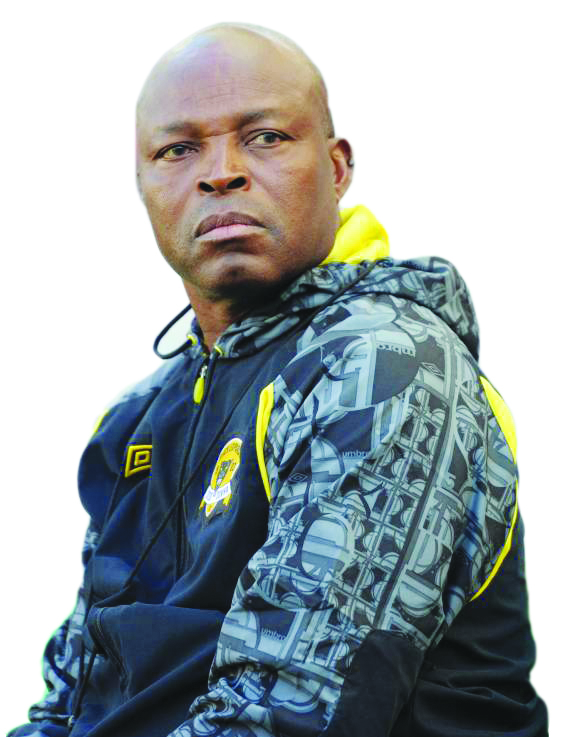 SOME Zimbabweans don’t believe in themselves and the belief has been in the Zimbabwe Football Association (ZIFA) boardroom who used to hire foreign coaches for the national team.
The current ZIFA board chose Klaus Dieter Pagels after dismissing Norman Mapeza in 2012.
Mapeza was suspended for allegedly participating in the match-fixing scandal that rocked Zimbabwe – Asiagate.
After the expiry of Pagels’ contract which was a government to government contract, ZIFA wanted to extend the German’s stay in the country.
However, the deal did not sail through as the German gaffer returned home for a teaching post.
Several coaches have been associated with the national team.
Some from as far as Brazil, Netherlands and Ghana among other countries.
The list is long and since 1980, Zimbabwe has appointed more coaches than other countries.
The simple reason is that some Zimbabweans do not believe in themselves.
From tilling the land, some Zimbabweans believe the whiteman can do it better for them.
Soon after the re-distribution of the land, many cast doubt that new black farmers would not do it but alas, the green revolution is going. Tobacco is creating employment while making the marginalised farmers rich.
Such mentality has been in the soccer administrators who believed in the foreigner to do things for him.
There is a belief that Zimbabwe under German coach Reinhard Fabisch made better achievements than any other class of the Warriors.
It was a team that made soccer the most popular sport supported by thousands of fans.
It was a ‘dream team’ with a strong fan base.
And it had some of the best players in the country in Benjamin Nkonjera, Peter Ndlovu, Madinda Ndlovu, Ephraim Chahwanda and Francis Shonhayi among others.
The team was popular together with the coach, but with all the glory, they never qualified for any major tournament like Africa Cup of Nations.
For Zimbabwe to make two appearances at the continental soccer showcase, it took two Zimbabwean soccer greats Sunday Chidzambwa and Charles Mhlauri.
These two belong in a class of their own.
Chidzambwa is the first local coach to guide a Zimbabwean team to the finals of the Champions League.
He guided Dynamos of 1998 to the finals of the African Safari, but lost to Asec Mimosas of Ivory Coast.
As a national team coach, Chidzambwa is the first to take Zimbabwe to the AFCON finals, a feat that Fabisch failed to achieve.
Second to reach Africa’s most prestigious finals was Mhlauri two years later in 2006.
Today, the Warriors job is under the hands of Ian ‘Dibango’ Gorowa.
A Zimbabwean former player and an accomplished coach.
He so far has guided the Warriors to the third Chan appearance at the expense of fancied Zambia and Mauritania after Norman Mapeza (2011) and Chidzambwa (2009).
Mapeza was only involved in the qualifiers before Madinda Ndlovu took charge of the Warriors at the tournament in Sudan.
To prove that the Warriors job is rightfully for the locals, Mapeza also made the team a formidable side before boardroom sabotage saw his exit.
Zimbabwe’s football’s future looks bright with Gorowa in charge supported by Calisto Pasuwa another renowned indigenous coach.
Having confidence in ourselves is the attitude Zimbabweans need to adopt, from the economy to the sports front.
If the foreigners were the right candidates for the Warriors job, Zimbabwe would have qualified for World Cup and AFCON finals several times under the tutelage of the expatriate coaches.