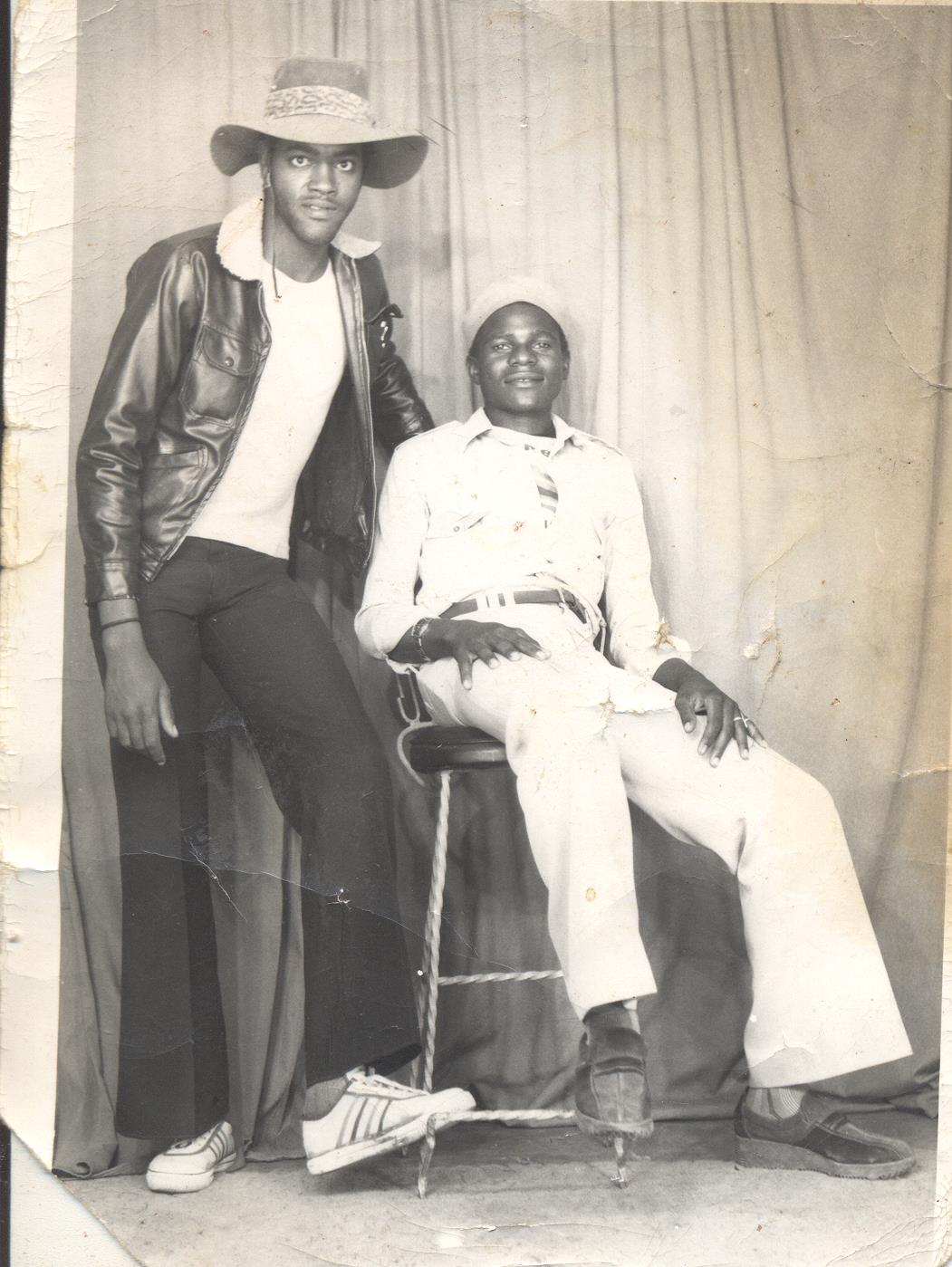 TORMENTED and haunted by the social, political and economic injustice of the Rhodesian regime, Eric Mavhurere, also known as ‘Cde Mhofu Tofa’, decided to join the liberation struggle.
Born in a family of six on September 7 1956, he did his primary education at Mukahanana Primary School and his Secondary at Simondale Secondary School in Odzi.
However, economic constraints as a result of the repressive system that did not promote or give Africans an opportunity to prosper, resulted in him failing to go far with his education.
To make ends meet, he was forced to look for a job.
He was just a teenager, who was supposed to be in school.
He got a job at Empress Mine, where he worked as an assistant motor mechanic from 1972 to 1974.
It was the ‘untimely’ death of the famous Cde Kid Marongorongo (Mawrong Wrong) which was published in the African Times Magazine that prompted him to join the Second Chimurenga.
“When I read about the death of Cde Kid, a dedicated and brave cadre, I was touched and stirred to action, I felt I had to take up arms to help emancipate the oppressed black majority,” said Cde Mavhurere.
It was at that time that he made the decision to leave for Mozambique and join vanamukoma.
He went through Penhalonga, Machipanda, Chimoio and finally arrived at Zhunda Base where they were welcomed by Cdes Gutura and the late Charlie Saidi.
For a month he stayed at Zhunda Base, where he for the first time met, face-to-face, the legendary Cde Robert Mugabe.
Later he was among those transferred to Nyadzonia and after eight months he was lucky to be chosen to be among 700 recruits that were to go for military training in Tanzania which was then under the leadership of President Julius Nyerere who was very supportive of liberation movements on the continent.
In 1976, he commenced training under the tutelage of Chinese and Zimbabwean instructors who included Cde Rex Tichafa and Cde Perence Shiri.
He specialised in the use of the anti-air machine gun and also as a sniper.
After six months of training they went back to Mozambique through Dar es-Salaam using different modes of transport.
Back from Tanzania, in Beira, he met the fearless Cde Josiah Tongogara, a man who inspired him and strengthened his resolve to fight the enemy.
He was ‘stationed’ at Chimoio, Nyadzonia had been bombed by the Ian Smith Rhodesian forces with the aid of an ex-guerrilla-cum-traitor Morrison Nyathi.
He did not spend much time at Chimoio as they were put into three groups to operate in Gaza, Tete and Manica provinces.
Cde Tofa was put under the Manica Province in Monomutapa Sector (Mutamba Detachment) where he operated from 1976 to 1979.
He was among the guerrillas that attacked Rhodesian bases at Chimanimani, Biriri and Nyanyadzi.
During the struggle he rose from being an ordinary guerrilla to section medical officer.
His ‘diplomacy’ skills and eloquence saw him being elevated again to being section political commissar.
He continued to prove his efficiency and worth that he became the Platoon Political Commissar and the Detachment Political Commissar (DPC) at Dzapasi Assembly point in Buhera.
In 1980 Cde Tofa played a pivotal role in the formation of ZANU PF party structures in Mashonaland West province working in partnership with cadres like Cde George Rutanhire and the late Cde Chipwanyamombe who died in a plane crash in Kariba in 1980.
Cde Tofa is now a successful farmer after benefiting from the Land Reform Programme.
He owns a farm in Chegutu where he grows maize and Soya Beans.
Cde Tofa continues serving the nation working for the District Development Fund (DDF) where he is a fitter and turner.