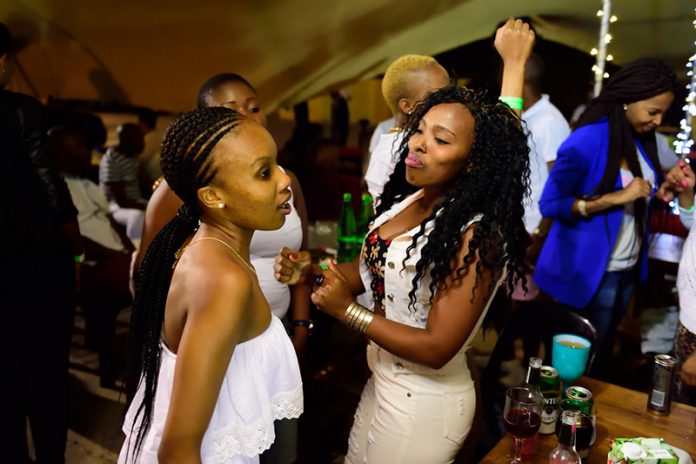 KEEPING up with the Joneses has become the major occupation of people here in the UK.
Those we know fully well to be struggling are putting themselves under pressure to project an image of doing ‘very well’ and living la vida loca.
Those with the money and doing very well are rather modest.
It is really strange the levels people are going to keep up appearances.
The lifestyles flaunted on social media are nowhere near the reality on the ground.
People here are literally losing it.
It appears they are living to outdo one another; success is not being sought for personal growth.
Lately, it seems, the prevalent mentality here is that success is all about doing better than your neighbour.
People are competing against each other.
Not that competition is bad, but its getting to ridiculous levels.
One sees a person benchmarking his/her success against the poverty of another.
It has become a common occurrence to hear someone say I am better than so and so.
The sky is no longer the limit, a neighbour’s failure is the new yardstick.
Zimbabweans here are spending thousands of pounds hosting parties so that they can show off their new dresses.
At the houses where these parties are hosted will be ‘new’ cars, many of them hired, to show off.
Hard-earned thousands of pounds, which could be invested in better things, are going down the drain in an effort yekuda kungotyisa vamwe.
The parties have become the worst of their excesses.
Never mind their parents back home may not be getting any support from them, their parties are ‘impressive’.
But all these excesses are a symptom that things are not right with our people.
They have become a way of hiding their homesickness, their frustrations and anger at things not going their way.
Many left home with big dreams.
With their qualifications and supposed ‘connections’ in the UK, they hoped to be ‘big’ in the land of the queen in a few months of arrival .
They hoped to make huge investments back home.
All these plans they laid out to friends and family before they left.
And now that they are failing to realise them, they act as if they have had a change of heart; they no longer want to invest back home.
And these parties and high life are meant to project the picture that all is well.
Also showing off are those who came to the UK with no qualifications.
These were told life would be difficult but were adamant that the UK was a land of opportunities.
And at every turn, with the little monies they make doing odd jobs, they want to present the image that all is well.
Their objective, it appears, is to everyday prove a point to those back home that they are doing well – that they indeed found the streets paved with gold.
But the reality is seen as soon as one of these people gets into hospital or passes on.
Suddenly, the wealth they flaunted disappears, they can no longer foot medical bills.
People are forced to contribute money for their repatriation in cases of death.
It is time that people here sober up.
Many are returning home with nothing but the clothes on their backs.
Instead of trying to impress the people back home and trying to outdo each other, they must focus on building their lives in a sustainable manner.
Showing off, kuda kutyisa vatakasiya kumusha, must not be our major goal here.
It does not help us to live a lie as the truth will soon catch up.
Even getting help from our brethren home will be difficult. After seeing the ‘lavish’ lifestyles here, they will not be eager to help us.
It is now common knowledge that life in the Diaspora is not always rosy but difficult.
Foreigners have rarely found it easy in any nation.
Instead of trying to outdo each other, let us help each other and lessen the burden of being the unwanted outsider.
We must not be known as show-offs who eventually return home with nothing.
The little that we make will go a long way if we use it wisely instead of blowing it to keep up appearances.
When we attend church here, let us do it to worship and connect with the creator, not to show off our new rides and clothes.
Let us not give hiring companies our hard-earned money so that we live a lie.