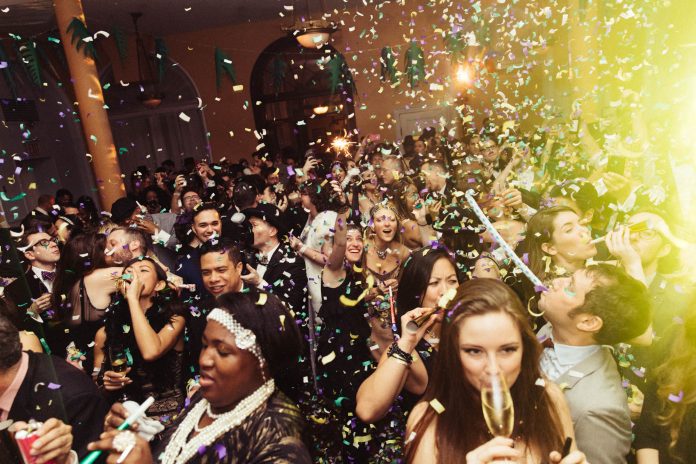 GOING abroad is no longer the novelty it used to be.
During the colonial times, Africans mostly travelled abroad to study.
Their stay was supported by the Western governments that presented themselves as sympathetic to the oppressed and suffering Africans.
But since the end of colonial rule and the advent of globalisation, the world has opened up and many are visiting the West for various reasons.
Africans no longer go abroad just to study; many have relocated to foreign lands in search of the so-called greener pastures.
The adventurous want to be exposed to different cultures.
However, there are those who came here on very wrong assumptions.
Grand images and pictures were painted of the West which are far from the reality on the ground.
The amount of racism in the West, against African migrants, is contrary to the sermons of democracy and equality that have been touted as the cornerstones of these Western nations.
Most Zimbabweans, who have migrated to the West, have made it appear that life here is a bed of roses and do not tell of the thorns beneath the roses.
Many Zimbabweans who came here in the 1990s engaged in illicit deals ranging from bank fraud to prostitution, they made quick money and flashed it back home.
And on seeing their friends sending lorries and buses to Zimbabwe, most people decided to join the bandwagon.
This is the reason we have people who have been here for decades yet have nothing to show for their stay in the UK.
There are people who, if they were to return home today, would only bring back a suitcase of clothes and nothing more.
The sins committed by those who went to the UK first were that they did not tell the truth. They lied through their teeth.
Many took loans from banks and fled back home.
And some people, on seeing these ‘monied’ fellows, hopped on the next plane to the UK.
They hoped to make millions in six months and also return home rich.
They have been here since and the millions have not been made.
Their dreams were premised on lies.
Takura Mabhena said he was pressured by his neighbour who had come here and went back home after six months to build a big house.
Mabhena was given the impression and made to believe that money grew on trees here.
He sold his house to purchase a ticket that would enable him to buy a more beautiful house just after six months.
He left his wife at her mother’s with the hope of calling her soon after settling. But the reality of the UK sank in hard and fast, it was disaster after disaster; he was to be deported twice and ended up seeking asylum.
He never got to buy the house or bring his wife.
His family disintegrated.
According to Mabhena, those who ‘first’ came here lied; they never told us the truth.
I am writing about this issue because they are many bitter people here, up-to-today.
With more than a decade in the UK, very few have recovered and made it.
Many are yet to restore the properties they sold back home.
Life abroad has many exaggerations, said Mbuya Shava who is now ‘stuck’ in the UK.
“I sold all I had, my two houses, I was so sure life would be easy and rewarding in the UK but I do not think I will ever regain what I had before coming here,” she said.
Presently, the eyes of many here are cast towards home.
The new dispensation has made many homesick.
But to what will they return to?
I have encountered many who wish they never sold their properties.
Some, with the skills they have acquired here, feel they could contribute to the development agenda but having disposed of their homes and never replaced them with the huge ones they dreamt of, they are not eager to come back and be lodgers.
Others appear to have been broken by the UK and have resigned to their fate of a desperate life here.
Many here have over the years faked it, hoping the day they would hit it big would come, but it has not.
It seems compatriots they left in Zimbabwe would be the ones making it sooner rather than later.
But I have counselled some that it would be wiser to swallow their pride and return home to grab the opportunities all the world is clamouring for.
The many times I come home, I have noted that our people are not mean and can help us find our footing again, in our country.
In fact, we can share experiences and unite to form really powerful enterprises back home.
For views and comments, email: VAZET2000@yahoo.co.uk