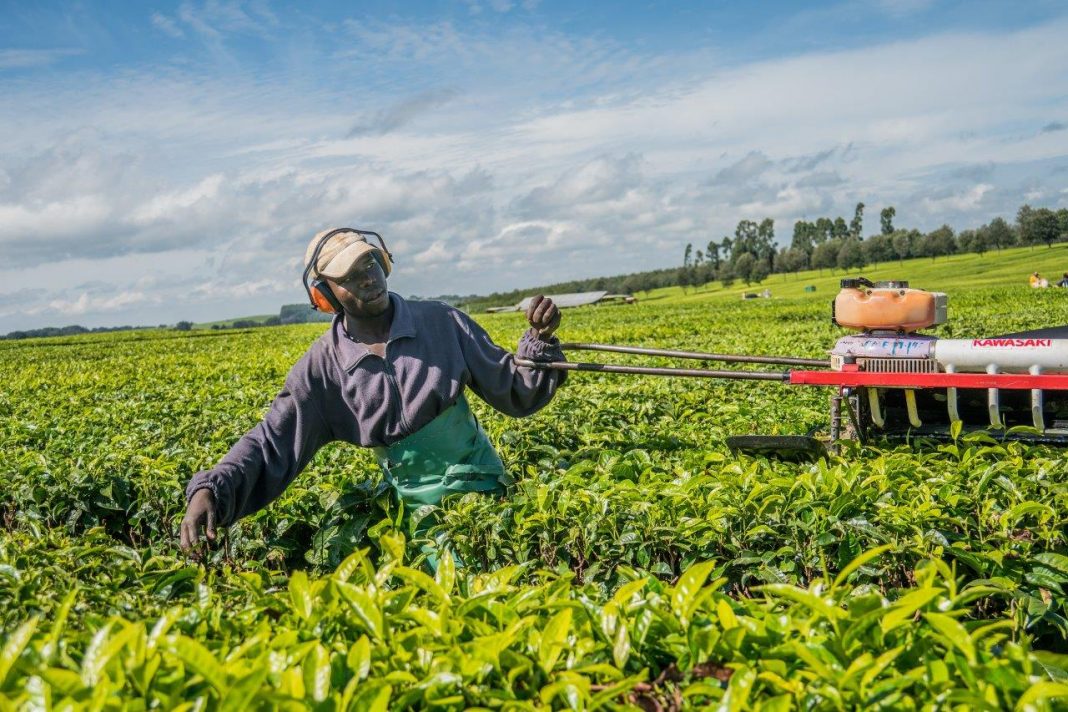 THE late Vice-President and national hero Dr Joshua Nkomo, addressing commercial farmers in Matabeleland in July 1989 remarked: “I don’t think we are being unreasonable if we say you commercial farmers, who own the best and the bulk of Zimbabwe’s land because of history, should share part of it with the indigenous, displaced and landless blacks who are the majority.”

Also commenting on the land issue, former President Robert Mugabe, on July 30 2001, described the then situation in the country as being no different from that at pre-independence arguing: “As in the past, the basis of conflict in contemporary Zimbabwe is the unresolved national question of land.

It is also the basis of peace and all other rights that we wish for in a democracy.

Its solutions would enable us to end the two-nation, two-race model we inherited from colonialism.

It would create opportunities for everyone and give a stake to the majority of our people; indeed, it is the way to the recovery of our economy.

This is why land reform is at the heart of the current struggle. We cannot relent on this one.”

During the initial land occupations and after the official adoption of fast-track land reform, farms were selected for gazetting on different criteria.

Although no formal process was followed under the Fast Track Land Reform Programme (FTLRP), according to the Government of Zimbabwe’s land policy statement adopted in 1990, the criteria for identifying land to be acquired for redistribution was to be “…land that was derelict, underutilised, owned by a farmer who owned other farms, foreign-owned, or contiguous to communal areas; land where there was conflict between the farm owner and farmers on surrounding communal area land; and farms where a community, resident in a communal area, had a historical claim to the land the people got precedence in settling on that land.”

The process of illegal farm squatting slowed in the last quarter of 2001.

As more commercial farms were listed under the fast-track land reform process, these criteria were abandoned, particularly during the initial land occupations and after the FTLRP was officially adopted.

To apply for land from the fast-track programme, applicants were required to fill in an application form, available from any of the official structures.

Under the FTLRP, two farmland models were proposed and initiated – Model A1 and Model A2.

Model A1 was to be the decongestion model for the generality of landless people with a ‘villagised’ and a self-contained variant, to benefit 160 000 families from among the poor.

Settlers on Model A1 farms were issued temporary occupation licenses, expected to be converted in time into proper leases.

Twenty percent of all resettlement plots under the Model A1 pattern were officially reserved for war veterans in compliance to a commitment made by the Government in the early 1990s.

There were positive and sustainable results from the resettlement process, though problems beset the resettled communities through lack of infrastructure and support networks.

However, many critics of the land reform contended the process of resettlement was ‘chaotic’.

Significant change in agricultural production took place during, and after, the initial period of land reform that affected production of major crops and livestock as well as the infrastructure and technologies around the agricultural industry.

The United Nations Development Programme (UNDP) noted: “Apart from discouraging settlers from taking up plots allocated to them, this is likely to defeat the productivity goals of the resettlement programme as a whole.

The absence of legal security and Government assistance could leave them vulnerable to hunger and displacement.”

Export crops such as tobacco were similarly affected. Production has bounced back in recent years as new A2 farmers have gone into tobacco production.

Zimbabwe was once the world’s sixth-largest producer of tobacco.

These experienced both reduced area plantings and output volumes (30-70 percent) during the initial period of land reform.

Sunflower production, mainly on large-scale commercial farming preserve, recorded the sharpest decrease of 87 percent in the planted area between 2002-2003 and the 1990s average, leading to an equal drop in its volume of output.

In December 2001, the Food and Agriculture Organisation (FAO) warned that: “The already tight food situation has deteriorated as a result of reduced cereal production and general economic decline…705 000 in rural areas are at risk of food shortages.

In addition, 250 000 people in urban areas are experiencing food difficulties due to a sharp increase in food prices, while some 30 000 farm workers have lost their jobs and are left without means of assistance.”

The problems exacerbated the already acute food shortages caused by a period of drought.

The first consignment of donated maize arrived in Zimbabwe in January 2002 and, in February 2002, the World Food Programme began emergency food distribution.

Early in 2002, the Government began publishing, in the state media, the names of those who would be granted significant properties under the ‘A2’ resettlement scheme aimed at creating a cadre of 51 000 small-to-medium-scale black indigenous commercial farmers who would, in time, make Zimbabwe self-sufficient in agricultural food production.

No doubt, the Fast Track Land Reform Programme was the people of Zimbabwe’s final victory in the struggle for the recovery of lost land and dignity.