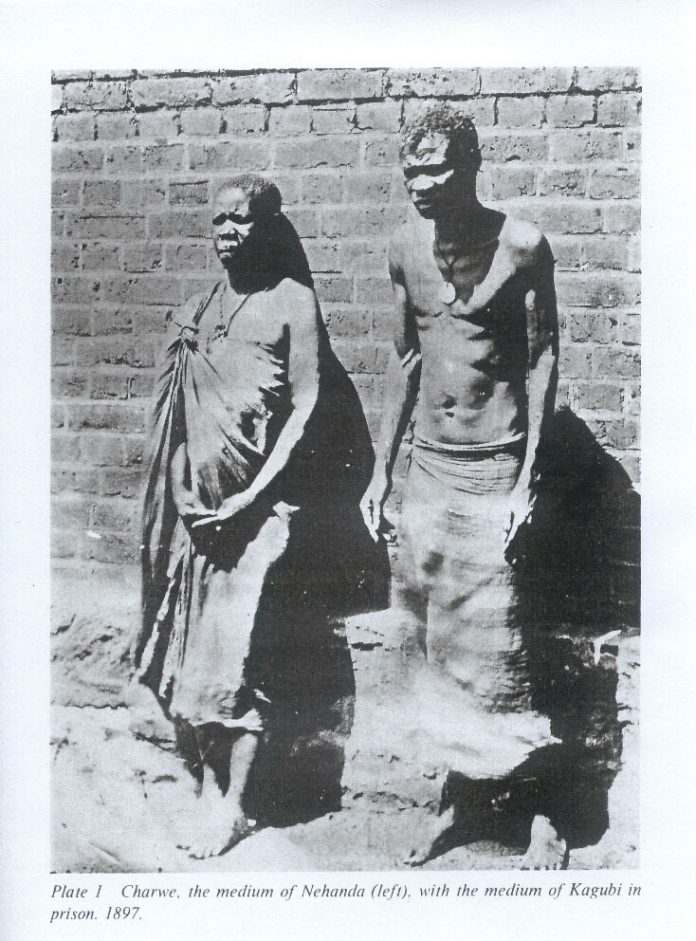 EDITOR – ONCE again I write to you as we commemorate the anniversary of the death of Mbuya Nehanda, a strong-willed woman and spirit medium who remains an inspiration to all Zimbabweans proud of their history.
Mbuya Nehanda was hanged by the brutal white regime on April 27 1898.
Her crime? — being the architect of the First Chimurenga, an uprising by blacks caused by the brutality of the colonisers.
As I once said, Cecil John Rhodes and his Pioneer Column were thieves.
They travelled thousands and thousands of kilometres crossing rivers and mountains and dispossessed black people of their land.
We as Zimbabweans were, and are, the rightful owners of our God-given land and Mbuya Nehanda was justified to fight the whiteman.
She was hanged together with her counterpart, Sekuru Kaguvi, but as history notes, Mbuya Nehanda never submitted to the whiteman to the very end.
Unlike Sekuru Kaguvi who was baptised and christened ‘Dismas’ (the good thief), Mbuya Nehanda refused to be baptised before she was hanged and she clearly told the whiteman that it was him who should seek forgiveness for robbing blacks of our land and not her.
She clearly told whites that her bones would rise and indeed they rose when gallant sons and daughters of the soil staged the Second Chimurenga that ultimately led to Zimbabwe attaining independence on April 18 1980.
Thirty-eight years after independence, we have no statue of Mbuya Nehanda in any of our central business districts.
Our history, as a country, can never be told without the mention of Mbuya Nehanda.
Our children must know about this gallant heroine of ours.
Let us keep Mbuya Nehanda alive please and the way to do it is having a public holiday – Mbuya Nehanda Day.
I’m sure this can be done.
It’s long overdue.