Home Old_Posts Must we go the traditional way? 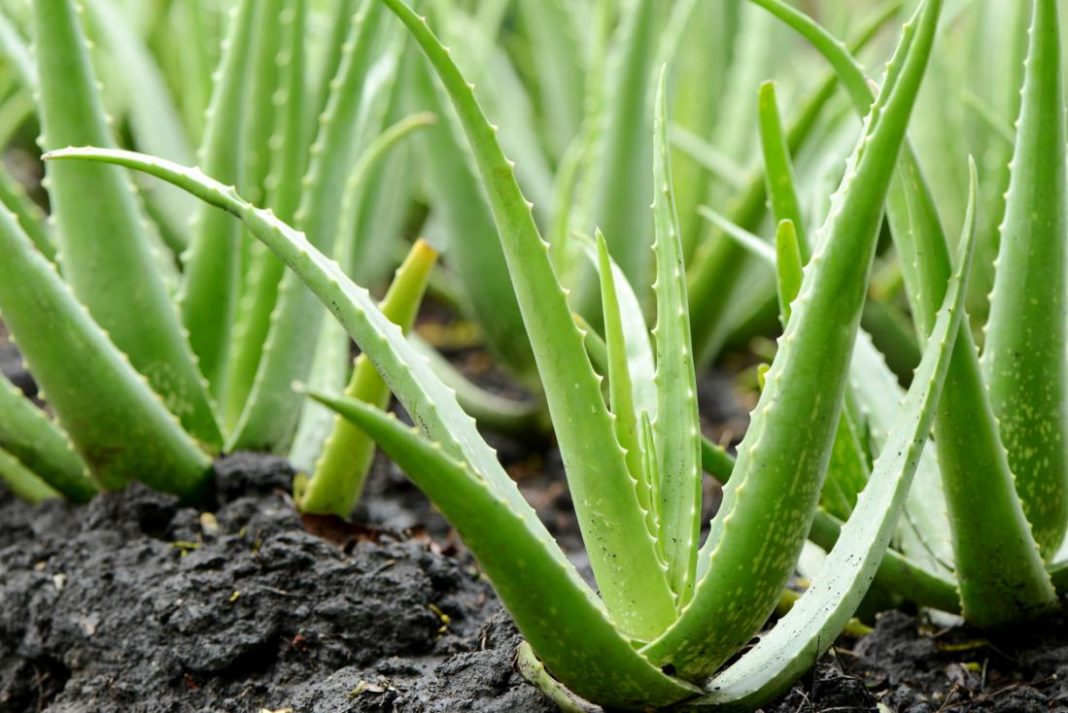 IN the many articles I have penned in the recent past on our cattle custodial heritage series, I have often mentioned the escalating costs of veterinary medicines and its deterrent and detrimental effects on rural communal cattle farmers.

A question many have proffered over time is: “Should Zimbabwe resort to ethnobotanical veterinary medicine?”

The practice is also known as folk medicine or ‘mishonga yechivanhu’ in the vernacular.

Following my recent trip out of town, I was informed of an enquiry made by a gentleman from Chikomba who called at The Patriot regarding the use of a certain traditional herb for curing cattle ailments.

I found this interesting since it came hot on the heels of meeting with the young cattle herder, Rowena, in Zaka, Masvingo Province, who was quite at home with traditional cures.

I was amazed by her depth of knowledge regarding the various shrubs she knew growing around the area she used to treat her cattle of the various pests that can so easily affect a herd.

Before the establishment of science-based medicine, African traditional medicine was the dominant medical system for millions of people in Africa; but the arrival of the Europeans saw a noticeable turning point in the history of this ancient tradition and culture.

In fact, the Mashona cattle of Zimbabwe have survived in this region since the 4th Century; centuries during which they were treated with the herbs, shrubs and plants indigenous to the forests of our motherland long before Western colonial veterinary departments were established in this country.

As colonialism and Christianity spread through Africa, colonialists built general hospitals while Christian missionaries built private ones, with the hopes of making headway on widespread diseases.

Little was done to investigate the legitimacy of these practices, as many foreigners believed that the native medical practices were pagan and superstitious and could only be suitably fixed by substituting them with Western methods.

In the past, Western science considered methods of traditional knowledge as primitive and backward.

Under colonial rule, traditional diviner-healers were outlawed because they were considered to be practitioners of ‘witchcraft and magic’ and were declared illegal by the colonial authorities, creating a conflict with aspects of the indigenous culture that they perceived as evil witchcraft.

Attempts were also made to control the sale of herbal medicines long after the end of colonial rule.

Consequently, doctors and health practitioners have, in many cases, shunned traditional practitioners despite their contribution to meeting the basic health needs of the population.

For example, after Mozambique obtained independence in 1975, attempts to control traditional medicine went as far as sending traditional diviner-healers to ‘re-education camps’.

Africa is endowed with many indigenous plants that can be used for medicinal purposes to which they have taken full advantage.

In fact, out of the approximated 6 400 recorded plant species used in tropical Africa, more than 4 000 are used as medicinal plants in Western medicines.

Medicinal plants are used in the treatments of many diseases and illnesses, the uses and effects of which are of growing interest to Western societies today.

Unfortunately, herbal medicines in Africa have not been adequately researched and are still inadequately regulated.

There is a general lack of detailed documentation of the traditional knowledge that is generally transmitted orally.

As a result, serious adverse effect can result from misidentification or misuse of healing plants

So, I ask the question again: “Should Zimbabwe resort to ethnobotanical veterinary medicine?”

I watched as my new bright young friend Rowena, from Zaka, powdered her cattle with some sweet-smelling ashes she kept in an old zinc bucket.

On enquiry, she confidently explained that the ashes were from zumbani leaves (lippia javanica), to prevent fleas from bothering her cattle – a remedy she learnt from her now deceased grandfather.

Zumbani leaves are also used as a refreshing indigenous herbal tea by people.

Here, I am reminded of the late Maude Muzenda, wife of the late Cde Simon Muzenda, who recalled drinking only zumbani tea as a youth.

In Africa, the importance of traditional healers and remedies made from indigenous plants play a crucial role in the health of millions of people and their livestock.

In southern Africa, there is one healer for every 200 people; a much greater doctor-to-patient ratio than is found in north America.

In Durban, there is an emerging herbal market, said to attract between

While we have inherited these cures from centuries of indigenous knowledge and practice of folk medicines, many age-old cures have been lost in the mists of our colonial memories and have been replaced by the whiteman’s modern medicine that alienated indigenous Africans from their culture and traditions and forced them into a situation they were not familiar with.

Could it be that we have relegated our home-grown ancestral veterinary heritage from our forests in favour of Western medicine?

There are stringent medical laws promulgated by colonial Rhodesian authorities inherited by Zimbabwe in 1980 which prohibit the use and sale of medicines that have not been sanctioned or approved by Western science.

Here, I would like to add a disclaimer since serious adverse effects, even death, can result from misidentification or misuse of healing plants.

For example, though various aloe plants are widely used in indigenous treatments, some varieties, such as aloe globuligemma, are toxic and can cause death.

Furthermore, many herbal treatments are specific to their areas and will not necessarily be effective elsewhere.

In recent years, the treatments and remedies used in traditional African medicine have gained appreciation from researchers in science.

Developing countries realise the high costs of modern health care and the technologies required while many have expressed an interest in integrating traditional African medicine into their national healthcare systems since medications and treatments manufactured by Western pharmaceutical companies are far too costly and not widely available for most indigenous people.

Perhaps it is time Zimbabwean scientists, botanists and pharmacologists begin to explore our own traditional indigenous medicinal plants to cure our indigenous livestock.

Dr Tony Monda holds a PhD in Art Theory and Philosophy and a DBA (Doctorate in Business Administration) and Post-Colonial Heritage Studies. He is a writer, lecturer, musician, art critic, practising artist and corporate image consultant. He is also a specialist post-colonial scholar, Zimbabwean socio-economic analyst and researcher. For views and comments, email:  :tonym.MONDA@gmail.com