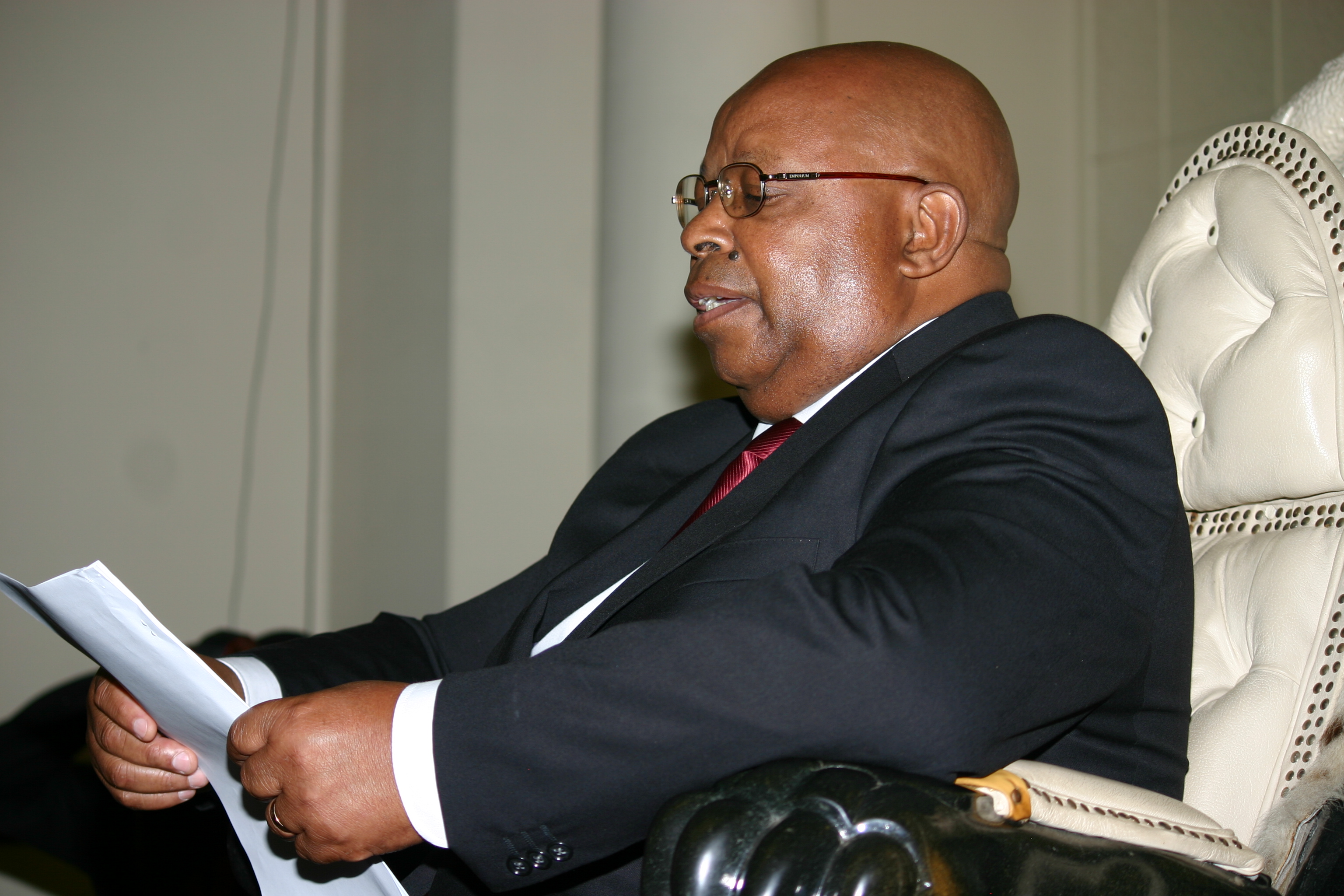 THE delay in the presentation of the 2014 budget is vital to allow the Minister of Finance to consult all stakeholders to ensure that the budget serves the interest of the people, analysts said.
Finance and Economic Development Minister Patrick Chinamasa last week told a pre-budget consultative seminar being attended by legislators that he needed more time to consult all stakeholders before he makes his maiden budget presentation since assuming the finance portfolio in a substantive capacity.
“We don’t have a budget statement in November,” said Cde Chinamasa.
“I need more time, possibly in December, but we will meet the constitutional requirement of doing it by January 2014.”
Last Friday, National Assembly Speaker, Jacob Mudenda implored legislators to take their time in debating the budget, saying in terms of the Public Finance Management Act, they had  until January next year to consider it.
In a pre-budget paper, Minister Chinamasa said the 2014 national budget thrust is guided by the Zimbabwe Agenda for sustainable socio-economic transformation which seeks to reverse the economic slow down and reposition the economy back on a sustainable growth trajectory.
Economic analysts commended the proposed document saying it is noble and is worth the wait.
“There is need for consultations to ensure that the overriding objective is achieved,” said Bulawayo-based Tilda Sibanda.
“The overriding objective is that the budget should be in the best interest of Zimbabweans, to ensure that what comes out is a budget that serves the interests of Zimbabweans.
“Measures aimed at deepening the financial reforms need to be pursued in order to build confidence and eliminate vulnerabilities within the banking sector.”
The general public said the budget will be worth the wait if it addresses social services problems.
“Access to clean water, affordable healthcare and shelter should take centre stage in the forthcoming budget,” said one Talent Mushaya from Harare.
Some said Chinamasa’s moment of reckoning would be that of making electrified homes a place to unwind after a day’s work.
The World Bank country office for Zimbabwe said the capital intensive mining sector is expected to catapult economic growth.
Minister Chinamasa is confident that the economy will grow by 6,1 percent next year anchored on mining.
Analysts believe if key challenges facing the mining sector such as inadequate capital and energy supply constraints are overcome, mining can contribute as much as 18 percent to the Gross Domestic Product (GDP) by 2015, and well above 25 percent by 2020.
Analysts said the country has not witnessed extensive exploration and once frontier technology is brought forth, prospects of far reaching discoveries are bright.
Former Minister of Finance Tendai Biti has faced criticism for leaving the economy in a dire state especially the manufacturing industry.
Presenting the Manufacturing Sector Survey Report for 2013, the president of the Confederation of Zimbabwe Industry, Charles Msipa said the manufacturing industry is strangled and calls for immediate action from all quarters of the economy.
“Capacity utilisation is reducing, in some amounts by alarming margins, pointing to down stream effects such as underemployment, retrenchments and reduced activity of the domestic economy,” Msipa said.
“It is also characterised by dry working capital environments, lack of demand and effects of cross elasticity caused by imports,” Msipa said.
Besides providing for the basic social service needs, Biti also failed to tackle the huge debt that has been an albatross around the Government’s neck.
The 2013 budget may need to consider additional commitments arising out of the adoption of new constitution, inescapable funding requirements in support of national programmes, and increased support for agriculture.
The need to mobilise additional resources becomes paramount.