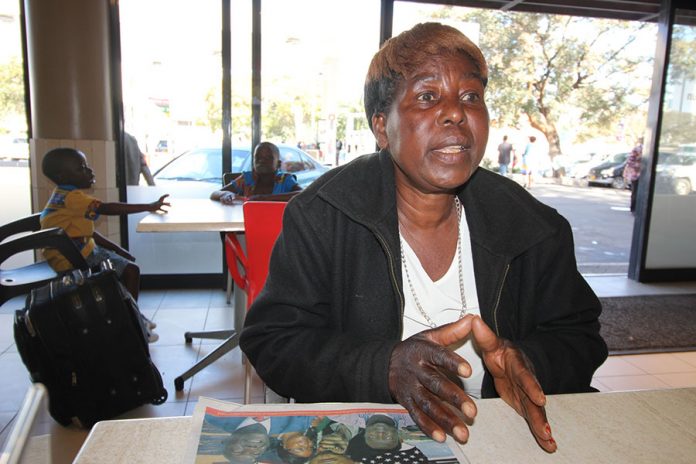 The story of Ever Mtisi

UPON completion of my primary education at New Year’s Gift Primary School in Chipinge in 1976, I started working at Jersey Tea Estate.
Life at the estate was far from being rosy.
I experienced all forms of racism firsthand, at very close quarters, on a daily basis.
We were treated worse than animals.
The intensification of the liberation war resulted in the mass exodus of white South African supervisors, resulting in the coming of new Rhodesian supervisors.
A Rhodesian soldier, one Teller, joined us in December 1977.
Teller was worse than the rest of the whites at the tea estate. He always moved around with three guns, a big one which he carried on his back and two pistols.
Teller had no respect at all for blacks. He used to beat people with his sjambok on the tea fields.
Major Bhekeni, who was our foreman, had contacts with the freedom fighters.
Our lamentations were relayed to the freedom fighters who came to our rescue.
I don’t know how the freedom fighters sneaked into Teller’s office when he left for breakfast.
They hid in the office and patiently waited for him.
They smartly apprehended him when he came and tied up his hands with a rope before they left the estate with him.
Jersey Tea Estate is close to the border and the area has a lot of vegetation since it receives a lot of rainfall and this worked to the advantage of the freedom fighters.
Everyone celebrated when the news reached the fields that Teller had been abducted by the freedom fighters.
The devil was gone.
The following day, Rhodesian police and soldiers came to investigate.
A sellout informed the Rhodies that Teller was abducted by freedom fighters and Major Bhekeni was taken for interrogation.
They first went with him to an office at the farm where they tortured him before they came to beat him in front of us.
We were all told to sit and watch Bhekeni being beaten.
He was left half-dead.
I was livid but there was nothing I could do to help him; I was only a young girl with no gun.
We soon heard heavy exchange of gunfire across on the Mozambican side.
The fire lasted for about an hour.
The Rhodesians who went in pursuit of the ZANLA forces came back with their tails neatly tucked between their legs.
The defeated and disappointed Rhodies returned to the estate, picked up Major Bhekeni and other youths who had been fingered for aiding in the capture of Teller.
At around 10am the following morning, two spotter jets flew past the estate and in no time I heard a huge explosion.
Budzi Bridge had been blown, the bridge was on the Mozambican side.
The bridge was very useful to the ZANLA forces because they used it to bring supplies to the war front.
However, the blowing of the bridge did not deter the guerillas as more materials to support the war kept pouring into the country.
What disturbed me is that the guerillas did not kill Teller. He came back after the liberation war but Major Bheki and the workers who were arrested by the infamous Rhodesian forces did not return.
Compiled by Emergencey Mwale-Kamtande