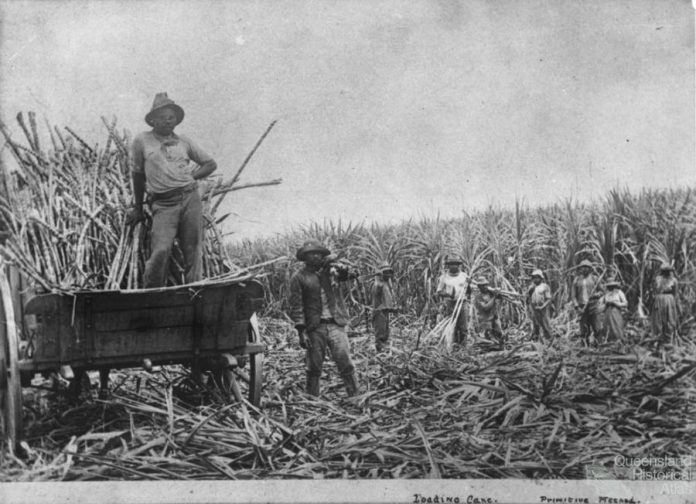 IN May 1772 Lord Mansfield’s judgment in the Somersett’s Case emancipated a slave in England resulting in the launch of the movement that helped abolish slavery.

The case ruled that slaves could not be transported out of England against their will, but did not actually abolish slavery in England.

In 1807, Parliament passed the Slave Trade Act of 1807, which outlawed the slave trade but not slavery itself.

This legislation imposed fines that did little to deter slave trade participants.

A mechanism was put in place to ensure the end of slavery and it is referred to as compensated emancipation.

What is worth noting is that it was the owner who had been enriched by slave labour who got handsome compensation. The slaves were given nothing.

This involved the person who was recognised as the owner of a slave being compensated monetarily or by a period of labour also known as apprenticeship for releasing the slave.

This succeeded in many countries but proved unpopular in the pre-Civil War Southern United States.

The British Empire enacted a policy of compensated Emancipation for its colonies in 1833 followed by Denmark, France in 1848 and the Netherlands in 1863.

Most South American and Caribbean nations emancipated slavery through compensated schemes in the 1850s and 1860s while Brazil passed a plan for gradual compensated emancipation in 1871, and Cuba followed in 1880 after having enacted freedom of birth a decade earlier.

In 1833, the Slavery Abolition Act which made the purchase or ownership of slaves illegal within the British Empire was passed.

The Act provided for payments to slave owners.

Britain’s economy was in flux at the time and as a new system of international commerce emerged, its slaveholding Caribbean colonies which were largely focused on sugar production could no longer compete with larger plantation economies such as those of Cuba and Brazil.

Merchants began to demand an end to the monopolies on the British market held by the Caribbean colonies and pushed instead for free trade.

The persistent struggles of enslaved Africans and a growing fear of slave uprisings among plantation owners were another major factor.

The Act resulted only in a partial liberation as it only emancipated children under the age of six while others were to be retained by their former owners for four to six years as apprentices.

The amount of money to be spent on the payments was set at 20 million pounds.

Under the terms of the Act, the British Government raised 20 million pounds to pay out for the loss of slaves as business assets to the registered owners of free slaves.

In 1833, 20 million pounds amounted to 40 percent of the Treasury’s annual income or approximately five percent of the British’s Gross Domestic Product.

To finance the payments, the British government had to take on a 15 million pound loan, finalised on August 3, 1835 with banker Nathan Mayer Rothschild and his brother-in-law Moses Montefiore.

Half of the money went to slave owning families in the Caribbean and Africa, while the other half went to absentee owners living in Britain.

The names listed in the returns for slave owner payments show that ownership was spread over many hundreds of British families, many of them of high social standing.

For example, Henry Phillpotts (then the Bishop of Exeter) with three others as trustees and executors of the will of John Ward, the First Earl of Dudley was paid 12 700 pounds for 665 slaves in the West Indies while Henry Lascelles, the Second Earl of Harewood ,received 26 309 pounds for 2 554 slaves on six plantations.

However, none of the money was sent to slave holders in British North America. Those who had been enslaved did not receive any compensation.

The Act also made Canada a free territory for enslaved American blacks.

Thousands of fugitive slaves and free blacks subsequently arrived on Canadian soil between 1834 and the early 1860s.

In the United States, the regulation of slavery was predominantly a state function.

Only in the district of Columbia, which fell under direct Federal auspices was compensated emancipation enacted.

The law prohibited slavery in the district forcing 900-odd slaveholders to free their slaves with the government paying owners an average of about US$300 for each.

In 1863 state legislation towards compensated emancipation in Maryland failed to pass as did an attempt to include it in a newly written Missouri constitution.