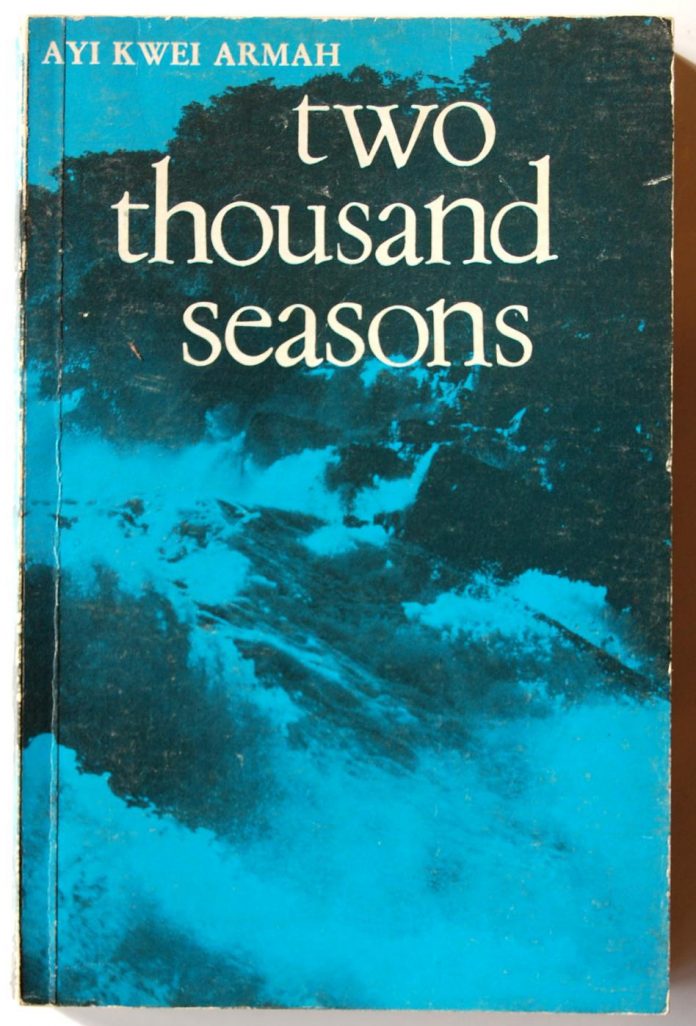 APART from Christianity, there is arguably no subject that has had much discussion, deliberation and analysis as that of colonialism.
There is too much subtlety surrounding colonialism – so much so that detecting it might be difficult.
In order to fully understand colonialism, there is compelling need to unpack it as the entity that it is.
While the general description of colonialism almost always points towards political control, the inescapable reality is that it is a well organised, a well-structured and a well thought out project whose strength has always lied in the control of the mind of the colonised.
Control of the mind involves subtle coercion of the intended targets to first abandon their culture, tradition and beliefs in place of other systems, chief among them Christianity.
After Christianity then came education which sealed the fate of the colonised.
The system of domination may involve physical force as was the case in Zimbabwe where colonialists used brute force to push locals away from prime land of the country.
In the book, Two Thousand Seasons by Ghanaian writer Ayi Kwei Armah, a number of issues related to our current struggle to reclaim Africa are addressed.
Questions concerning women, religion and social equality are dealt with – all within the context of a fierce struggle to resist foreign domination.
These elements combine to form the book’s basic premise that the liberation of land and resources is a necessary first step in reclaiming a way of thinking and understanding the world that has been battered, corrupted and altered by foreign influence.
In many ways, it is a summation of the African experience for the past
‘2 000 years’ which Armah reduces effectively to “…a thousand seasons wasted wandering amazed along alien roads, another thousand spent finding paths to the living way.”
Armah warns: “Woe the race, too generous in the giving of itself, that finds a highway not of regeneration but a highway to its own extinction.”
At the start of the book, there is a general social equality, there is no ruler or king as such and those given jurisdiction over the community are accountable to the people.
In addition, male and female equality is recognised and women share in all tasks related to governing and maintaining society.
This structure is, however, overturned when Africans come under Arab domination.
For the first time, African women experience exploitation and oppression as they are forced to serve as sex slaves for occupying decadent Arabs traders.
The following passage in Two Thousand Seasons aptly captures the subtle manner in which colonialism weakens the mind of the colonised.
It buttresses the notion that colonialism is not clumsy, but a project that has its own formidable structures designed to trap their target in a prison they cannot escape.
This is called the ‘prison of the mind’.
“The capture of the mind and the body both is a slavery far longer lasting, far more secure than the conquest of bodies alone,” writes Armah.
“The predators consistently reduced these men first to beasts, then to things – beasts they could command, things they could manipulate, all in the increase in their power over us.
“To reduce them to beasts the predators starved their minds.
“To reduce them to things the predators fed their bodies, indulging their crassest physical wants promptly, overflowing.
“A mind attacked and conquered is guided easily away from the paths of its own soul.”
What emerges from this passage is that colonialists put in place a system to colonise Africans.
They did so by starving the mind of critical issues in life. Once a mind cannot think outside the box, it can only look up to the one who has created that paralysis for salvation.
The whites who come after the Arabs were not merely predators but destroyers.
Armah writes: “There is nothing white men will not do to satisfy their greed.
Among the white destroyers there was no respect for anything we could say.
They had come determined to see nothing, to listen to no one, bent solely on the satisfaction of their greed, of which we had ample news.
But the king was infatuated with the white destroyers and would not heed the people’s will, as quick in its expression as it was clear: to tell the white men to go.”
Conclusively, the most difficult thing is to pinpoint the remnants of colonialism, especially in the context of the contradictory behaviours that victims of colonialism exhibit.
As long as the framing box of colonialism is still intact, it is difficult for the victim to escape the tentacles.