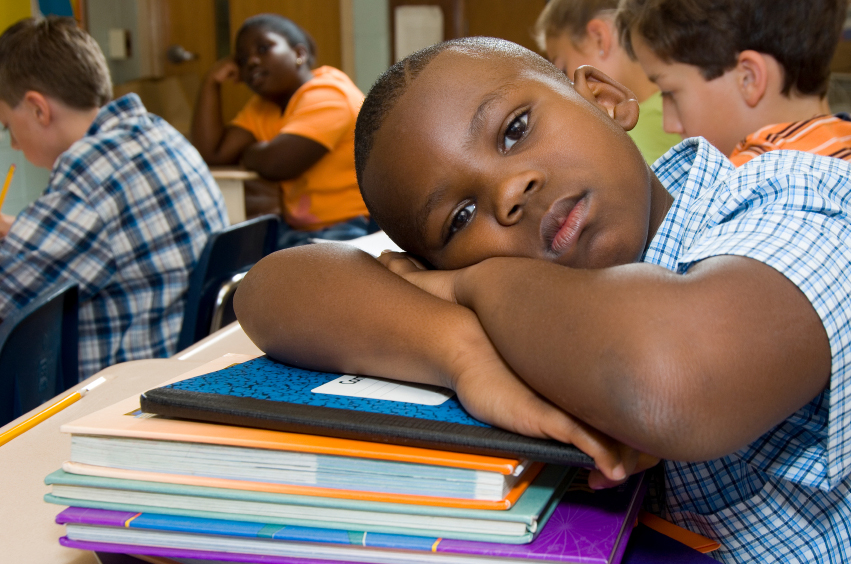 EVERY person is entitled to human rights without discrimination.

The rights to equality and non-discrimination are cornerstones of human rights law.

Article 1 of the ‘Universal Declaration of Human Rights’ states that all human beings are born ‘free and equal in dignity and rights’. And based on Article 2, everyone is entitled to all the rights and freedoms set forth in the Declaration, without distinction of race or any other kind.

Taking it a step further, the UN has a ‘Declaration on Race and Racial Prejudice’ which was proclaimed and adopted on November 27 1978.

Let’s go through a few articles:

1. All human beings belong to a single species and are descended from a common stock.

They are born equal in dignity and rights and all form an integral part of humanity.

2. All individuals and groups have the right to be different, to consider themselves as different and to be regarded as such. However, the diversity of life styles and the right to be different may not, in any circumstances, serve as a pretext for racial prejudice; they may not justify either in law or in fact any discriminatory practice whatsoever, nor provide a ground for the policy of apartheid, which is the extreme form of racism.

3. Identity or origin in no way affects the fact that human beings can and may live differently, nor does it preclude the existence of differences based on cultural, environmental and historical diversity nor the right to maintain cultural identity.

4. All peoples of the world possess equal faculties for attaining the highest level in intellectual, technical, social, economic, cultural and political development.

5. The differences between the achievements of the different peoples are entirely attributable to geographical, historical, political, economic, social and cultural factors. Such differences can in no case serve as a pretext for any rank-ordered classification of nations or peoples.

1. Any theory which involves the claim that racial or ethnic groups are inherently superior or inferior, thus implying that some would be entitled to dominate or eliminate others, presumed to be inferior, or which bases value judgements on racial differentiation, has no scientific foundation and is contrary to the moral and ethical principles of humanity.

2. Racism includes racist ideologies, prejudiced attitudes, discriminatory behaviour, structural arrangements and institutionalised practices resulting in racial inequality as well as the fallacious notion that discriminatory relations between groups are morally and scientifically justifiable; it is reflected in discriminatory provisions in legislation or regulations and discriminatory practices as well as in anti-social beliefs and acts; it hinders the development of its victims, perverts those who practise it, divides nations internally, impedes international co-operation and gives rise to political tensions between peoples; it is contrary to the fundamental principles of international law and, consequently, seriously disturbs international peace and security.

3. Racial prejudice, historically linked with inequalities in power, reinforced by economic and social differences between individuals and groups, and still seeking today to justify such inequalities, is totally without justification.

Any distinction, exclusion, restriction or preference based on race, colour, ethnic or national origin or religious intolerance motivated by racist considerations, which destroys or compromises the sovereign equality of States and the right of peoples to self-determination, or which limits in an arbitrary or discriminatory manner the right of every human being and group to full development is incompatible with the requirements of an international order which is just and guarantees respect for human rights; the right to full development implies equal access to the means of personal and collective advancement and fulfilment in a climate of respect for the values of civilisations and cultures, both national and world-wide.

1. Any restriction on the complete self-fulfilment of human beings and free communication between them which is based on racial or ethnic considerations is contrary to the principle of equality in dignity and rights; it cannot be admitted.

2. One of the most serious violations of this principle is represented by apartheid, which, like genocide, is a crime against humanity and gravely disturbs international peace and security.

3. Other policies and practices of racial segregation and discrimination constitute crimes against the conscience and dignity of mankind and may lead to political tensions and gravely endanger international peace and security.

Just this year alone, the US has violated each and every single one of these articles.

In the US, every minute, there is a blackman, a black woman or a black child who is a victim of institutionalised racism.

Black students are three times more likely to be suspended or expelled than their white peers, according to the US Department of Education.

In the American South, racial disparities in punitive discipline are even greater.

A 2016 report from the University of Pennsylvania, Centre for the Study of Race and Equity in Education, found that 13 Southern states (Alabama, Arkansas, Florida, Georgia, Kentucky, Louisiana, Mississippi, North Carolina, South Carolina, Tennessee, Texas, Virginia and West Virginia) were responsible for 55 percent of the 1,2 million suspensions involving black students nationwide.

This can lead to them falling behind, academically, including not reading at grade level by third grade and, eventually, dropping out of school.

Pushing children out of school increases the chances that they will have contact with the criminal justice system.

And a 2015 study published on children and suicide suggested that punitive discipline may be one of the reasons suicides among black boys are rising.

Of course, black boys are not the only African-American children targeted for punitive discipline in school.

Black girls are, more likely, than all other female students (and some groups of boys), to be suspended or expelled as well.

So, right from the classroom, a black child is shortchanged.

The few who actually manage to graduate from school and make it to university still have to jump through hoops to get employed.

Compared to white individuals, black individuals are twice as likely to be unemployed and earn nearly 25 percent less when they are employed.

Race-based employment discrimination is linked to other disparities that include access to housing, healthcare and schools — charity begins at home.

We cannot have the US demanding that other countries respect human rights and yet it fails to uphold just basic tenets that are the building blocks of those same rights.