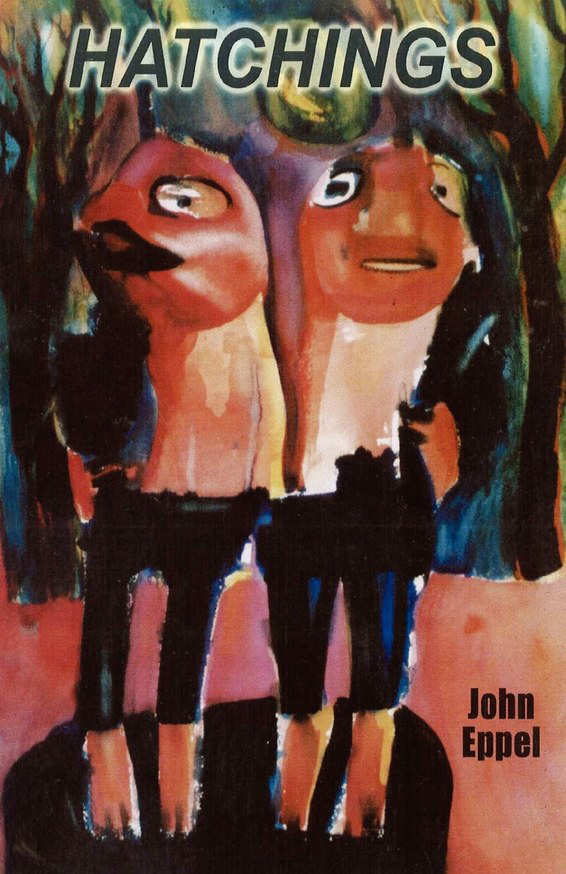 THE book Hatchings by John Eppel seeks to explore the lives of various classes of people in Zimbabwe after independence.

Set in Bulawayo, the story which takes place in 1992 starts with the reader being introduced to Elizabeth Fawkes, a daughter of a wealthy Rhodesian.

The Fawkes family represents the Rhodesians who remained in the country after being defeated during the liberation struggle that birthed Zimbabwe’s independence.

Elizabeth is a student at a private school called Black Rhino High, a preserve of “…sons and daughters of businessmen, commercial farmers, successful criminals and senior civil servants who could afford the astronomical fees.”

The writer also states that, “…most of the pupils at Black Rhino High were children of white Rhodesians who after losing the war of liberation after witnessing their beloved Rhodesia become dreaded Zimbabwe had turned for solace to the church.”

He tells of how the Rhodesians were not keen to see the country gain independence.

The writer explains how they dreaded the birth of Zimbabwe because it meant the days of plundering the resources of the country at the expense of its owners were over.

Eppel raises an interesting point of how Rhodesians had turned to the Church hoping for a miracle that would see the rise of Rhodesia from the ashes.

The writer highlights that it was American churches, such as the Brotherhood of Christ and Holy Roller Rhapsody, that provided Rhodesians support during these “…trying times.”

Eppel takes a swipe on churches, such as Catholic and Methodist, that had supported the “…fu**in terrs, and the poor and the humble and all that sh*t.”

The writer’s choice of words when describing the indigenes is a clear indication of how whites view blacks; to them they are second class citizens who deserve no sympathy for any plight they might be going through.

Eppel also highlights how religion has been used to divide people as he lambasts churches that supported black people.

When Africa was colonised, religion was one of the main tools used to fool Africans to give their country to Westerners.

This is still the case today as the West is using every opportunity in its bid to re-colonise Zimbabwe.

From imposing illegal sanctions on the country to sponsoring political parties pushing the regime change agenda to funding NGOs, the West has left no stone unturned in its quest to remove the revolutionary party ZANU PF from power.

Despite the various methods used, all the plans have hit a brick wall as Zimbabweans are not ready to give up on their country.

In the book, the writer gives examples of four different schools to try and highlight the state of affairs in the country.

Black Rhino was meant to “…ensure(ing) the high standards of Rhodesian education were maintained.”

This also stresses the point that way after the war was won, Rhodesians are still doing everything to keep their society intact with the hope of the rise of their ‘beloved country.’

It was at Black Rhino where students excelled in those aspects of Rhodesian education that mattered — ‘rugby, water polo, bullying and geography’.

By highlighting how bullying was inculcated in the students’ curricula shows how Rhodesians want their race to emerge superior at all times; taking advantage of fellow human beings.

Another school that is portrayed in the book is Prince Charming High School, in one of the ghetto townships of Bulawayo.

Eppel says the school teachers taught politics and had sex with the female students; getting a fair number of them pregnant; resulting in expulsions and several fair-skinned babies found dumped in different places around the city.

Students at Prince Charming were mainly blacks and the writer portrays them as people who undervalued education.

According to the writer, what mattered to them was sex and politics.

The writer denigrates Africans throughout his book.

Blacks, in the book, are either poor and if they are rich, it was because they are criminals.

Through the character of Sobantu, a well-known criminal who provided illegal abortion facilities to underage girls, Eppel suggests that blacks thrived on criminal activities.

Nigerians, in the book, are also notorious for dealing in stolen emeralds.

He writes: “Bring them (Africans) to the chaos that is Zimbabwe and become the opportunistic parasites feeding off the dying country.”

To Eppel, that is the reason other Africans are flocking to Zimbabwe, to join in the ‘madness’.

His choice of words is an indication of the never ending white bitterness against the indigenes.

Clearly, the writer is propounding the age-old notion that Africans are nothing without white people.

Eppel concludes the book with the celebration of the hatching of the Asil Khan, a rare type of egg smuggled from India.

It was the duty of Elizabeth to help it hatch by keeping it in her bra for 21 days.

Eppel symbolises the hatching of the egg as the dawn of a new era in Zimbabwe and makes Elizabeth the heroine who saves the day.

By making Elizabeth the heroine, Eppel sustains the hope that one day Rhodesia will be reborn.

The writer fails to appreciate that Zimbabweans will not give up on their country — not now, not ever!