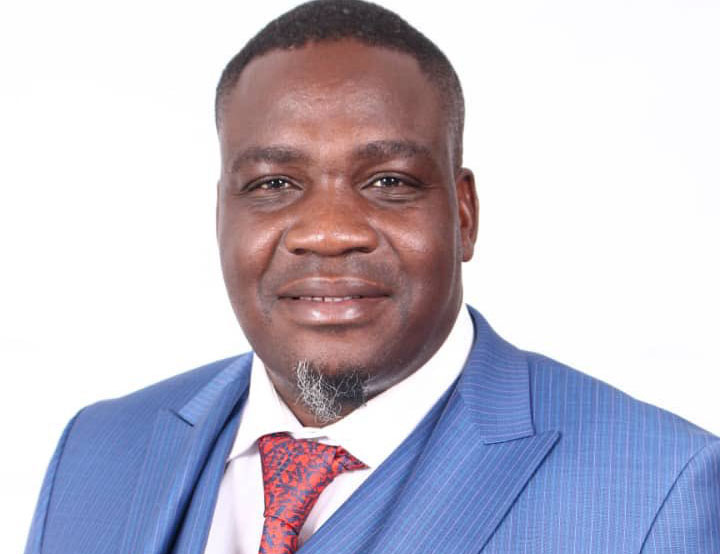 THE violent nature of the Nelson Chamisa-led MDC Alliance has once again come to the fore with reports that the party will this week re-introduce a para-military wing within its structures.

The party said these community resistance committees will be in all districts across the country.

“As a pro-people assembly, it is our duty to make sure that our parents, brothers and sisters are safe from attacks,” said MDC Youth Assembly spokesperson, Stephen Sarkozy Chuma.

“As such, the assembly will from next (this) week set up community resistance committees across all districts whose prime mandate is to protect citizens from attacks by Mashurugwi terror gangs.”

This is not the first time MDC has formed what it terms ‘local self-defence bodies’.

We are reminded of 2007 which Morgan Tsvangirai dubbed MDC’s ‘Year of Action’ – a euphemism for ‘Year of Terror’.

MDC youths trained to commit acts of violence were organised into terrorist cells called Democratic Resistance Committees (DRCs) which were unleashed to administer mayhem on innocent people in the name of regime change.

However, upon their formation, DRCs were said to be ‘local self-defence bodies’ ostensibly formed to protect MDC members from so-called attacks by ZANU PF and state agencies.

However, they left a trail of terror.

It is alleged the resuscitation of the DRCs is being funded by Bright Pharmacies’ owner and managing director, Brighton Chawatama, while self-exiled, Jonathan Moyo has been tasked with sourcing foreign funding towards the DRCs and the impending violent attacks.

“Bright Chawatama is the leading donor towards the re-introduction of the DRCs while Jonathan Moyo has been tasked with sourcing funding from the Diaspora towards the initiative,” said a Harare Post report.

The report also highlights that the architects of the DRCs will be going to Sweden in Orebro where they will be trained on ‘low intensity sabotage programme.’

A Swedish organisation is said to be funding the training on weapon handling, sabotage and sustaining demonstrations among others skills.

The Swedish training will be similar to the one NGOs activists went through in Maldives in May last year, where they were trained by a Serbian organisation, the Centre for Applied Non-violent Action and Strategies (CANVAS).

The Sweden training is coming against the background that the MDC Youth Assembly is plotting to stage violent demonstrations across the country.

The move is expected to cripple the economy and drain the fiscus, thereby forcing ZANU PF to the negotiating table.

According to the report, the MDC Alliance treasurer-general, David Coltart and the Swedish donor are going to fund the operations.

A litany of violence

In March 2007 alone, MDC’s DRCs were credited with committing some of the most violent crimes listed below as can be confirmed by police records:

Piniel Denga, the co-ordinator of the DRCs was raided at Flat Number 34 Alderbury Court, Harare and the police recovered 23 detonators; 53 10cm explosives and 112x400g cans of red spray paint.

This is evidence that the MDC has a history of violence since its inception despite the fact that it claims to be a party in pursuit of democracy.

Even the party president confirmed this in his latest Agenda 2020 address.

Addressing paltry supporters at Stodart Grounds in Mbare this week, MDC Alliance leader Nelson Chamisa said his party will roll out protests against Government to push for a so-called ‘transitional authority’ to run the southern African nation.

“This year is going to be a year of demonstrations and action,” said Chamisa.

It remains to be seen how responsible authorities will react if and when the MDC Alliance unleashes its wave of violence disguised as demonstrations once again.