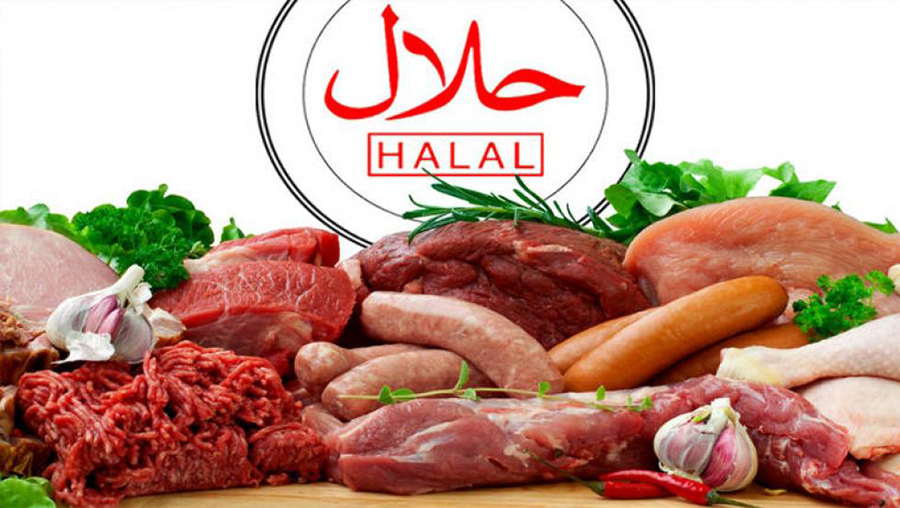 SHINJA is a Remba term which literally means ‘clean slaughter’.

This slaughtering technique is performed by way of slitting on the neck of a clean animal with a sharp knife and thereafter allowing the blood to ooze out.

Shinja is equivalent to the Hebrew word shechita and the Arabic word zabihah.

The existence of the word ‘shinja’ among the Remba suggests that they are descendants of Israelites, otherwise, why else would they have a word for clean slaughter, unless their ancestors followed the dietary laws dictated by Moses.

A Remba person who has eaten unclean meat before can only slaughter for his household and also gentiles, but not initiated Remba people.

This gives first preference and seniority to those who have never corrupted themselves with unclean meat.

However, it does not mean that once one has eaten nyamafu, Remba dietary law and standards become obsolete.

Even the Mosaic dietary law of the Old Testamentlaid down measures that ought to be taken if one eats unclean meat.

It is written that he should wash his body and clothes and consider himself unclean until one evening passes.

The Remba are sterner and there are mentions of Remba families that forwent their Remba names and identities and took up those of gentile neighbours with the fear of being ridiculed for having eaten unclean food.

But at the end of the day, the Remba dietary law is meant to be a lifestyle and should therefore be palatable for the long-term and passed down to future generations.

It is not a contest or an elimination match.

The animal slaughtering process of the Remba ensures that the blood separates from the flesh and this effectively makes the meat, Halal or, Kosher, meaning ‘fit for consumption’ by Muslims and Israelites.

Unfortunately, in Zimbabwe, cattle are often axed on the head and upon passing out, the animal is then skinned. Some shoot the animal to death and others electrocute it.

All these techniques let the blood clot as the animal dies unlike slitting the throat from the offset which causes the beast to die from blood loss and thus meeting the desired objective of bleeding.

The risk of contamination disqualifies such abattoirs from being fit to slaughter meat that can be considered clean.

Remba people thus find it impossible to eat in restaurants and buy meat from stores or butcheries.

Many of them involuntarily take up a flexitarian or part vegetarian lifestyle for they can only eat meat that they alone have slaughtered.

As a compromise, some Remba people buy, Halal and, Kosher certified meats if they have no other option.

Most of the meat in Zimbabwe has no regulatory guidelines as to how it should be slaughtered and most Zimbabweans do not care as long as the meat is fresh.

Why then should clean animals like cattle be slaughtered in a way that only a select group of people can purchase and consume its flesh?

Is it not logical for the ones who are sensitive about how their meat is prepared to have it slaughtered in the way that they find acceptable?

The rest of the consumers lose nothing and everyone wins.

In Malawi, 25 percent of the population, an approximate 500 000 people, is Muslim while the rest are Christian.

Although Christians are three times as many as Muslims in Malawi, almost half of the abattoirs and food outlets sell halal certified meats.

The Christians and Muslims of that country used to clash, particularly in the 1980s but on the slaughtering issue, they both found common ground in letting the meat be slaughtered Muslim style.

Some non-Muslims in Malawi have found, Halal meat more favourable than the rest of the meat on the market, because it is systematically cleaner as it is thoroughly bled and partly fat trimmed.

While such a development would be welcome here in Zimbabwe, it would be more empowering for the locals to embrace the ‘shinja’ term as opposed to foreign ones such as shechita and zabihah.

Essentially, the slaughtering process is the same, but embracing a local as opposed to a foreign concept and term indigenises the programme altogether.

There will be no need to approach a foreign established, Halal or, Kosher council.

Simply employing initiated Remba people with slaughtering rights to slaughter at credible abattoirs will ensure that the meat is ‘shinja certified’.

If the need so arises for the meat to further receive, Halal and or, Kosher certification, the shinja slaughtering technique will qualify in both areas of interest.

However, it should be noted that many, Halal and/or, Kosher certification councils are either foreign-owned or foreign-based and receiving certification from them may incur high costs which will raise the price of the meat on the market.

As a result, one will find that, Halal and, Kosher certified meats are pound for pound more expensive than non-certified meat.

For the initiated Remba people, this measure will become somewhat a niche which is reminiscent of how Remba people in Mberengwa are required to slaughter meat at all public functions, schools, stores and butcheries.

In return, they often receive a piece of meat from each beast they slaughter.

This cannot be so taxing as to lead to price hikes in the meat market.

To complement this will be a mandate that will require food outlets to purchase their meat from these abattoirs that are in conjunction with shinja certification councils.

By so doing, Remba people will be able to enjoy treats like hamburgers, pizzas, pies and even simple meals like sadza and meat without breaking their dietary laws.

There are many other Remba concepts that are foreign to most people in this country.

Some we cannot delve into because of the mystic and secretive nature of the Remba community.

But it is these three aspects, namely the shenji (gentile), nyamafu (unclean meat) and shinja (clean slaughter) concepts that I felt ought to be understood by all groups that co-live with the Remba.

In so doing, harmonious co-existence can be promoted, prejudicial sentiments minimised and negative perceptions annulled.