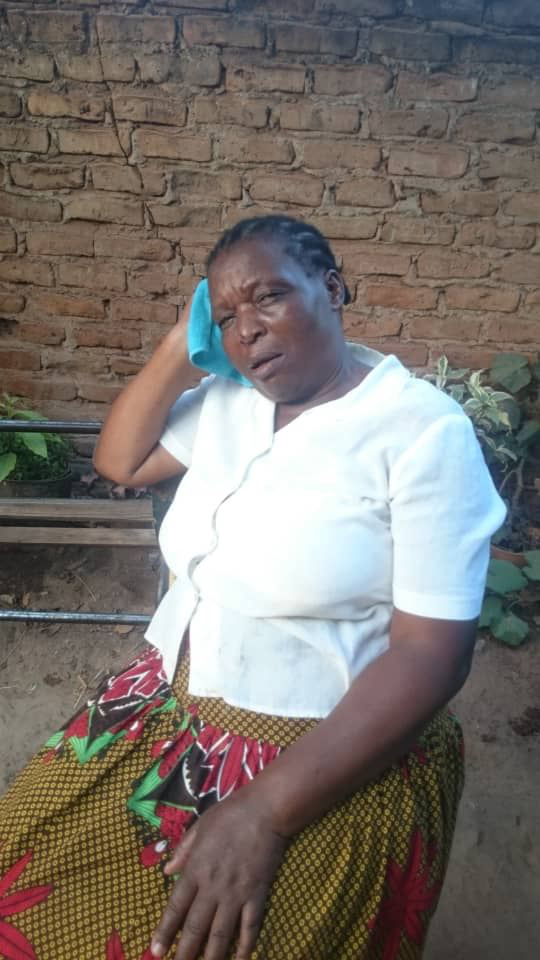 The story of Sarah

I was 14-years-old when I made the historic decision.

I will never forget my first encounter with the enemy in December 1977.

It was a horrendous raid at a pungwe at our base, in my home village, Buwerimwe, in Zimunya, Mutare.

Our morale was high; Chimurenga songs, ululations and whistles pierced the night.

It was while we were collecting plates for washing, after people had dispersed, that we heard gunfire.

We all took cover the best way we could.

It was the rain season and dark clouds filled the sky. I was relieved and thought I could sneak away unnoticed in the darkness.

My relief soon turned into despair as a searchlight suddenly illuminated the whole area.

We all remained still and silent.

But we were discovered.

We were all frogmarched to Rhodesian military trucks parked about 400 metres from our base on the Mupudzi Riverbank.

We were walking in a single file when we were suddenly hit by a heavy downpour.

We got into the trucks and it took us about 30 minutes to get to Matondo, a Rhodesian military base.

The rains intensified with heavy thunderstorm making it difficult for us to proceed to the enemy’s main military base at 22 Miles.

The following morning, we were taken to 22 Miles.

This is where I first witnessed the ugliness of war.

I was struck with fear and shock upon seeing four elderly men and two boys with bleeding and swollen feet, struggling to walk.

I later learnt they had been apprehended in Marange and were tortured after being sold out and accused of working with ZANLA forces.

We arrived at the camp around midday because the roads were near impassable from the rains and trenches dug by mujibhas.

We were all frogmarched to an assembly point where the interrogation started.

The Rhodies wanted to know the movements of the guerillas, their names and anyone who supported them from the villages.

We lied, and that did not go down well with the Rhodies.

They already had information supplied by sell-outs.

We were then put into two groups.

One group comprised girls light in complexion while the other had girls with dark complexion.

I was in the light-complexioned group, and we were beaten first.

They accused us of being girlfriends of the guerillas.

The other girls were sexually abused in front of us before they went for electrocution.

We were then forced to eat rotten cowpeas.

We went through the same process of rape and torture for the next two weeks before we were released.

We were heavily warned upon release that if we were caught again, we would be killed with the rest of our family members.

We were also promised money and beautiful jobs if we supplied the Rhodesians with information on the operations and movements of the freedom fighters.

We walked the 35 kilometres home.

Then we foolishly went straight to the guerilla base. Little did we know our movements were being monitored.

There was heavy fighting as the ZANLA forces came to our rescue.

It was around three o’clock in the afternoon.

We thank vanamukoma for managing to hold the enemy at bay.

I lost my friend Chido in that attack.

That horrible torture at 22 Miles left my left ear damaged.

Although we were intimidated after that horrible torture, our zeal to continue with the struggle only intensified.