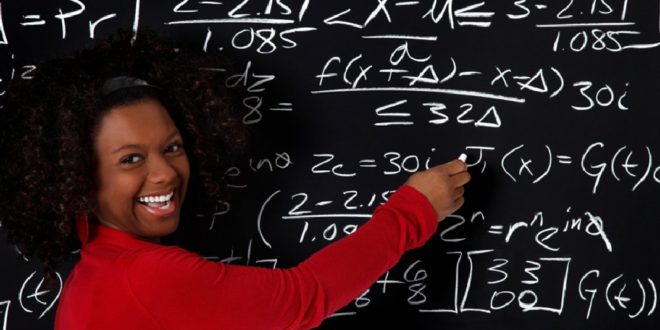 IN the previous articles in this series, we have highlighted that the requirement for candidates to pass English language examinations at ‘O’-Level presents a major barrier to academic advancement and employment prospects for the majority of school leavers.
Science learning is a major victim of that policy!
And yet Government, industry and the academia are still hooked to this colonial language criterion for accessing further education and employment: Five ‘O’-Levels including English!
The call is for a policy change that recognises English only as one of several communication languages.
Advertisements for further education, professional training or employment should call for requisite subjects and at least one language out of the 16 official languages specified in the Constitution of Zimbabwe.
While passing the English language has historically dominated as the principal qualifying subject for further education and employment, that policy and practice must be changed to accommodate our indigenous languages.
In most other countries in Europe and Asia, English is taught as a second language whose utility is for academics and researchers to access literature written in English.
To attract international students, some courses at post-graduate level may be taught using English as the medium of instruction. Otherwise the local indigenous languages are used for instruction right from kindergarten to university.
And these countries have made great advances in science and technology!
Our argument is the use of local languages in education, Government and commerce to facilitate full participation of all citizens in the national economy.
This is particularly critical to ensure the ‘ease of doing business’ by the indigenous population.
In the case of Zimbabwe, President Emmerson Mnangagwa has pronounced the mantra ‘Zimbabwe is open for business’, calling on foreigners and locals to participate on equal terms in growing the economy.
Government has also gone to great lengths to re-align and revise our legal statutes to improve the ‘ease of doing business’.
We have already pointed out that the requirement to use English for most business and Government transactions presents a barrier for the majority to fully and freely participate in the economy.
In short, it is not ‘easy to do business’ for the majority of Zimbabweans who remain on the periphery of most business activities because of language deficiencies — real or imagined.
The majority cannot pass ‘O’-Level English examinations but master enough English to pass subjects taught in English.
In this article, we are calling for language policy changes to free Zimbabweans to participate in their country’s economy!
For policy changes to occur, both decision-makers and the population need to support the changes.
Recent research on language attitudes of teachers and parents showed strong resistance to the use of local languages like Shona or Ndebele, among others, as mediums of instruction in science subjects like mathematics.
In a recent study reported in the International Journal of English and Literature Vol. 3(2), pp. 32-39, (2012), titled: ‘The influence of teachers and students’, language attitudes towards the use of Shona as a medium of instruction in secondary schools’, Kadodo and others conducted research which came to the conclusion that: “The majority of secondary school teachers and students prefer using English to Shona as medium of instruction.
This leads to the conclusion that attitudes of users regarding the proposed language innovation negatively affect the implementation of the proposed change.
Attitudes of teachers, therefore, are key to successful language innovation in education.”
One can add that the attitude of policy-makers also plays a big role in hampering policy change!
And yet, my own experience assisting my niece with school homework forces me to use Shona to inculcate concepts of addition and subtraction.
Exclusive use of English makes it extremely difficult to teach basic concepts of addition, subtraction, division and multiplication and indeed more complex concepts.
The negative attitude towards use of local languages for academic instruction is not based on best principles of teaching and learning, rather it is a colonially induced attitude.
In the colonial situation, Africans did not have an option.
You either did it in English or you failed.
Today, 38 years after independence, we are stuck with it as Africans to do it the whiteman’s way.
Otherwise, the perception is that it is not good enough.
So, the way to address the negative attitudes to use of local languages in academia, Government and business is to interrogate the reasons there is reluctance to adopt and use local lingua
We can blame the colonial conditioning of attitudes.
It is almost like ‘black is inferior; white is superior’.
However, what reinforces such an attitude?
The answer lies in the economic benefits accrued from using the English language.