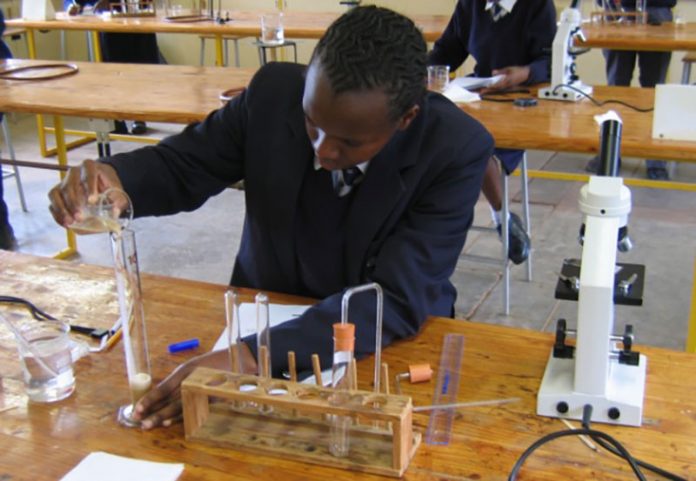 WE have seen that those who pass ‘O’-Level English get the well-paid jobs.
Those who pass ‘O’-Level English are allowed to go to Form Five and on to tertiary education institutions whose qualifications offer prospects of a good well-paying job.
With such benefits, who wants to study indigenous languages?
What is the economic benefit of passing ‘O’-Level Shona or Ndebele or Nambya?
If local languages carried the same weight as English in terms of job requirements, attitudes of parents, teachers and learners would change.
It is reasonable to assume pupils would perform better in their mother tongue than in English if there is economic reward for it!
Parents and children would also know that the language is a valued asset in their portfolio of requirements to proceed to higher education level. Teachers would invest time and energy into teaching local languages.
Different language groups would feel included and empowered to participate in the economy. Government, on its part, should recognise and use local languages for purposes of conducting its official business with the public.
Whether it be applications for land, business stands, licences for opening businesses, taxes or communicating health information, local languages must be embraced. This way, inclusivity will be enhanced and the collective wisdom and capabilities of all citizens will be exploited for national development.
Today, all aspiring teachers must pass ‘O’-Level English to be allowed to train.
If we opened up the language requirements for training teachers to include local ones, we would have adequate candidates for teacher-training for the different language groups.
Again, this would open up the economy for participation by all law-abiding citizens, not just those who manage to pass ‘O’-Level English.
This argument must surely make sense to patriotic Zimbabweans wishing to build this great country.
Science teachers will be able to more effectively explore all the secrets of nature with their students without being constrained by limited vocabulary.
Where certain concepts have no local language equivalent, foreign technical terms can be domesticated the same way English has grown its vocabulary by borrowing freely from other languages.
All that is required is to establish language committees that work with appropriately qualified linguists in academic institutions to develop the various languages so they can be used for instruction and communication in Government and commerce.
Some progress has already been made with Shona and Ndebele and other languages can be similarly developed.
All these developments will require investment of resources, appropriate research and the political will to bring the majority into the mainstream economy through language facilitation.
As we open up our economy for business, we must create conditions that make for ‘ease of doing business’ by indigenous Zimbabweans.
These initiatives would be important investments for the future of Zimbabwe.
The danger lies in the ‘fortunate’ educated few in Government, big business, academia and commerce using English language as an exclusion tool to create a laager around themselves to exclude the majority.
This minority is defined by the approximately 25 percent of students who manage to pass the proverbial five ‘O’-Levels including English language examinations in Zimbabwe.
They constitute the ruling class, academia, technocrats and their educated working class.
Alone, the above elite group cannot create the middle-income economy by 2030 envisioned by our visionary President Emmerson Mnangagwa.
Even as we invite the foreign investors who will need more and more skilled workers, we need to bring on board the majority of our people just by removing the language barriers.
Our high literacy rates are based on more than just speaking good English.
Europeans, Chinese, Malaysians, Koreans and Indians, to name a few, have well-developed economies based on their local languages with a dose of English just to ensure communication for business transactions.
Why constrain Zimbabweans by stringent English language requirements?
We want development and business, not English language speeches.
The ball is in your court Zimbabwe – to stand up and mobilise all your citizens for the development of the nation through their indigenous languages or forever be haunted by the colonial ghost of the English language long after its native speakers left the shores of Murenga’s country.
And they now return to do business, not to speak English!