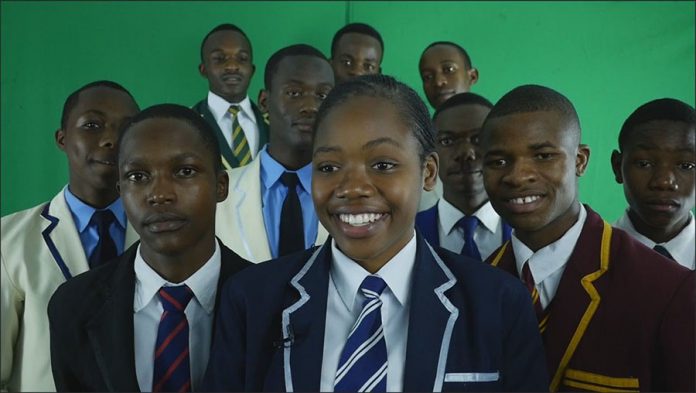 IN a previous article we made out a case for harnessing science, technology, engineering and mathematics (STEM) as main pillars for economic development.
The essential argument is that without embracing and mainstreaming STEM in our education system, economic development will remain a mirage.
Examples of countries that developed rapidly through adopting a vigorous science-led trajectory include Singapore, Malaysia, India and Korea (both North and South).
However, use of foreign language such as English as the medium of instruction is the chief stumbling block in harnessing the whole population for economic development!
Economically successful countries embraced science and use of indigenous languages as mediums of instruction in their schools, but the key difference between these Asian tiger economies and Africa (including Zimbabwe) is that they domesticated their science programmes.
This was achieved through three strategies.
The first was to use indigenous languages as mediums of instruction in schools and subsequently in government, business, law and all formal communications.
It is accepted that language is the medium through which both children and adults develop concepts and express their inventive genius.
The second strategy was to prioritise the teaching of STEM subjects using indigenous languages.
This enabled all citizens to access and share information and knowledge and to meaningfully participate in the exploitation of natural resources and to understand natural phenomena.
The third strategy was adoption of a national policy to mandate all tertiary and research institutions to generate and convert scientific knowledge into marketable goods and services.
Local natural resources were recognised and exploited as the heritage for research and development.
In 1969, my Form Four Science teacher told us the country was suffering from a serious shortage of Science and Mathematics teachers.
That is why I decided to go and train as a science teacher.
I have been teaching science subjects for the past 45 years, still Zimbabwe is saddled with a huge deficit of science teachers.
At the University of Zimbabwe we cannot find enough qualified candidates for our science degree programmes.
This debate seeks to chart the way forward by identifying the issues that impede our progress.
Apart from English language, science subjects are arguably the most poorly performed at school leaving examinations.
The requirement for aspiring tertiary education students to pass ‘O’-Level English language in addition to Mathematics and Science further reduces the number of candidates taking up science degree studies.
The vicious circle is then completed: Low pass rates, few science graduates, there few science teachers leading again to low science pass rates.
Hardly any science graduates go back to teach science in the schools.
The few that graduate are gobbled up by the public sector and industry which pays higher salaries.
For Zimbabwe, many science graduates have left for ‘greener pastures’, further worsening the shortage of technical scientific manpower.
So we have identified two factors that militate against the growth of science skills and knowledge: English language barrier and lack of science teachers.
Policy intervention is urgently required to boost investment in science education.
Even in the few schools where attempts are made to teach science, poor performance is guaranteed by the language challenges faced by pupils who are all non-native speakers of English.
Students spend their time trying to master the ‘jaw-breakers’ that constitute the science content.
They are doing well if they can just write the scientific vocabulary using the correct spellings.
Understanding the scientific meanings and conceptualising the various relationships among natural phenomena is another mountain to climb for the majority of science students.
And we expect them to develop and deploy technologies that lead to job-creation.
Who will invent anything if we have to use a foreign language to put together a conceptual framework?
And we spend hours arguing the meaning of terms?
Can native genius find full expression through a poorly understood foreign language?
And if language prevents us from freely sharing ideas, how will we create synergies to conquer higher heights?