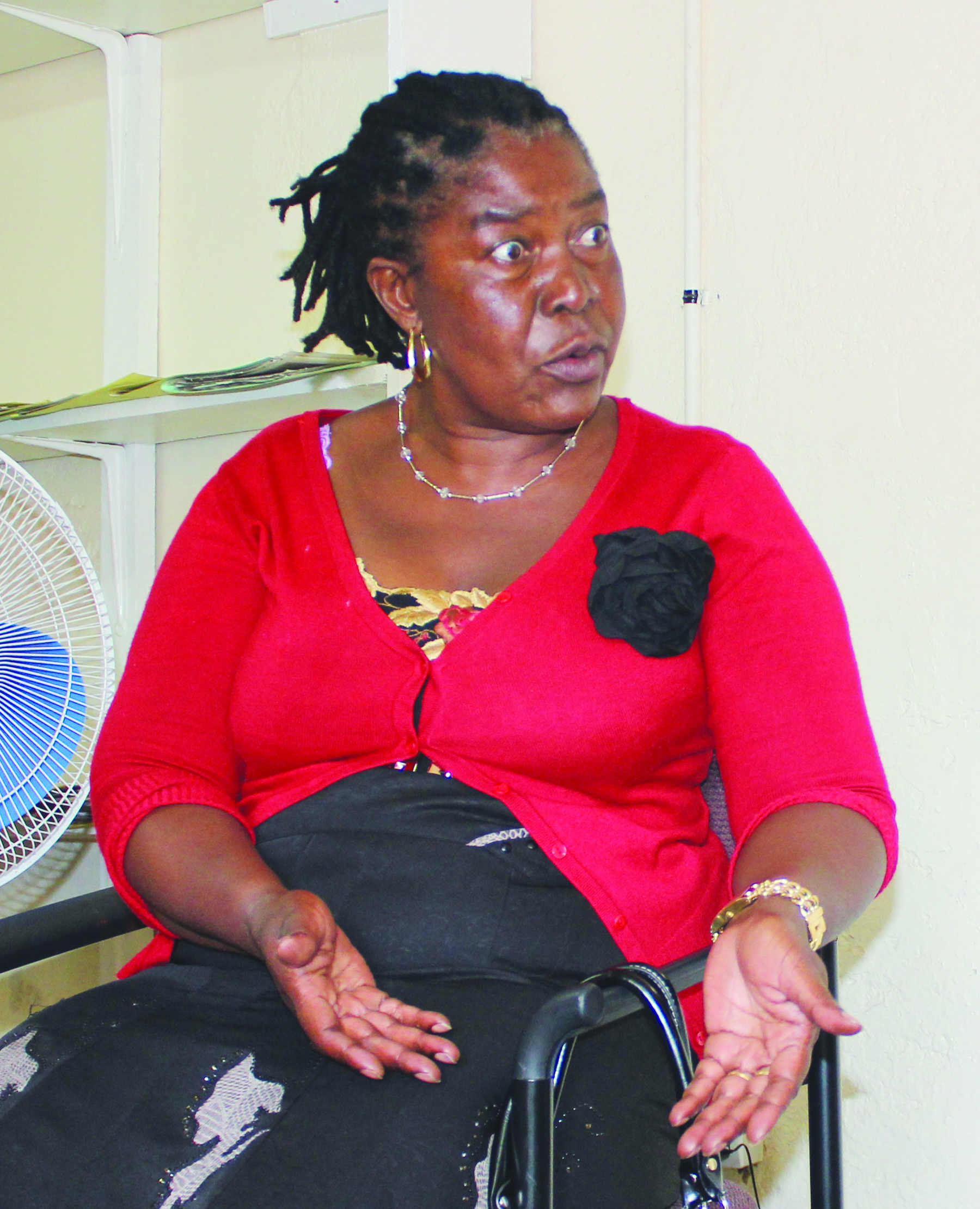 WHEN my mother Thandiwe Ngulube whose Chimurenga name was ‘Cde Distila Dzarira Magorira’ came face-to-face with the paratroopers after the Chimoio attack, she thought that was her end together with Cde Zhepe.
At that moment, she saw herself joining her best friend Tarisai in the yonder world.
The Chimoio attack was instant and devastating.
The ferocity of the attack and cruelty exhibited was beyond the imagination of the victims.
Many not only lost limbs, but some were left with serious psychological problems.
It was while walking away from the screaming, exploding bombs, whizzing bullets and death that mother and Cde Zhepe came face-to-face with three paratroopers.
They appeared suddenly, but it was the ‘coloured’ skin of Cde Zhepe that saved them.
In the melee, they just took him for one of them.
Obviously, their minds could not fathom a coloured guerrilla.
The paratroopers took a different direction, leaving one of ‘their own’, as they thought, to deal with the black girl.
The two thanked God and made haste their escape.
They walked for four hours and were nearly attacked by a swarm of bees before reaching Mudzingadzi, a place out of the war zone.
Cde Zhepe left my mother and immediately returned to Chimoio to fight.
Mother has never forgotten the kindness shown by the Mozambicans in the face of the tragedy as they helped guerillas with food and clothes.
The assistance offered was of great value as it enabled the fighters to continue with the struggle.
She was joined by others who had escaped and they went to Gondola.
So traumatic was the attack that mother said many lost memories of friends and fellow comrades.
Others slept for days.
But the brutal attack, while it destroyed resources, material and human, failed to break the spirit of the fighters.
The fighters were more determined to fight and win the war.
There was no looking back or regrets, the fight continued.
Mother was later sent to an Operations Base at Pungwe Game Reserve.
In 1978, Pungwe like Chimoio was attacked and mother survived thanks to a boy who had a gift of ‘seeing’ the future.
He informed everyone about the impending danger, before mother and other guerrillas were sent out of the camp while others prepared for the possible attack.
Changing camps became a routine for my mother during the war.
In 1978, she was trained as a nurse and she carried out her medical duties until ceasefire.
In a free Zimbabwe, she received further training in nursing and midwifery.
From 1983 to 1995, mother worked as a qualified nurse before going to England.
It was while in England that she realised that Africans were a morally upright people compared to Westerners.
Travelling and living in a number of European countries further showed her that home was best.
She duly returned home in 2006.
Currently she is a ZANU PF health district officer in Hatfield. She says the country’s independence must never be compromised.