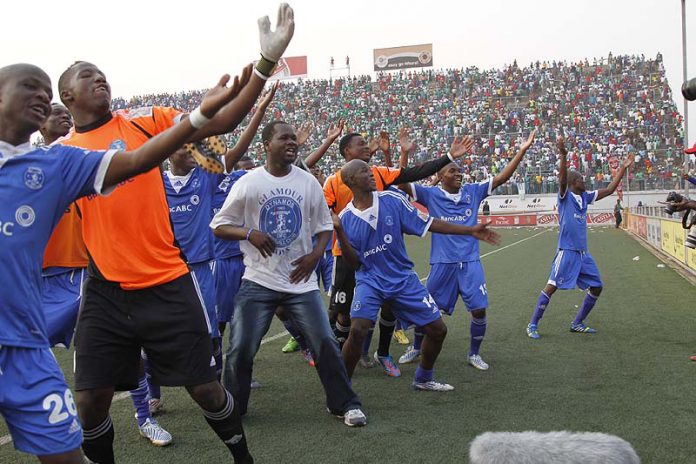 EDITOR — Reports that Dynamos FC players have embarked on a strike over unpaid salaries and winning bonuses made sad reading.
The strike has evidently been triggered by the termination of the club’s long-running sponsorship deal with Banc ABC.
And matters have not even been helped by the fact that the club has new sponsors in the form of mobile phone service provider NetOne.
That is where my issue is.
It is strange that a big brand like Dynamos FC still relies solely on sponsorship deals which in most cases have unfavourable conditions attached to them.
DeMbare must by now have opened other avenues of revenue generation and not wait for sponsors who arm-twist the club into signing deals that leave the team at the mercy of vultures who take advantage of the brand to make money.
Elsewhere, clubs have assets like football stadiums, shops and other businesses which sell the club’s image rights, enabling them to generate revenue.
Clubs like Manchester United and FC Barcelona draw much of their revenue from image rights and sales from jerseys.
Closer home, Kaizer Chiefs have their own television channel, Kaizer Chiefs TV (KCTV) where advertisers pay for air time.
I don’t see why DeMbare cannot follow the same route given its appeal both locally and abroad.
The club can draw from the country’s Diaspora which obviously have a connection with the team.
DeMbare can also apply for a farm and mining claims where there is ready cash.
In the same vein, they can also list on the stock market and I tell you they will make more money than waiting for match day revenue which depends on the team’s performance.
I hope the Dynamos FC executive will consider these suggestions.
Die-hard DeMbare fan