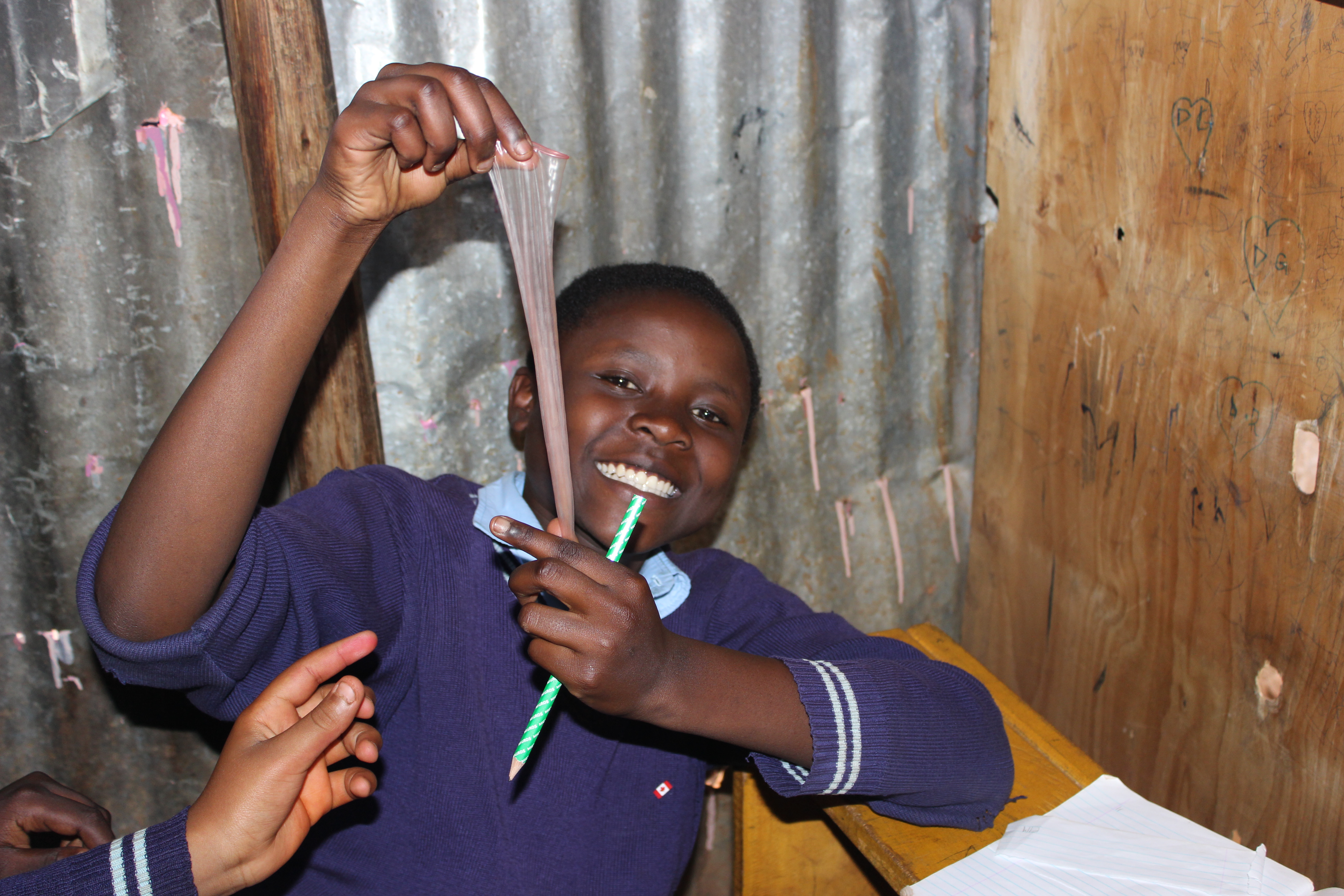 By Chiratidzo Moyo and Tatenda Gapa

TO supply or not to supply condoms in schools is currently the question raging as the HIV and AIDS prevalence is on the rise among teenagers in the school going age bracket.
The rate of teenage pregnancies has also contributed to the raging debate.
MDC Senator, Ruth Labode argues that the high rate of unwanted pregnancies and Sexually Transmitted Infections (STIs) will be controlled by distributing condoms in schools.
In an interview with The Patriot, Labode insisted on doing away with norms that define local cultures and society’s values and give children condoms.
“Where I come from children are dying because of the scourge and people are still afraid to break the barrier because of ubuntu/hunhu.
“The high HIV prevalence is evidence that there is no more unhu/ubuntu to talk about, so we should not fold our hands and pretend that everything is normal.”
Even as Labode claims to have received praise for advocating distribution of condoms in schools, parents and authorities disagree.
“As much as we exist in the so-called global village, we are not a permissive society and there are things that cannot be allowed, things that go against the grain of our culture and ways, no matter the amount of globalisation,” said sociologist, Sandra Chimuka.
“What we are experiencing among some of the so-called authorities is an unwillingness to stand up for what is right for Africans and a desire to pander to the whims and desires of the West.
“Vices have existed since time immemorial and no group of people worth their salt have given in and accepted them, especially if they threaten to rent the fabric of who they are.”
Educationist Elijah Madondo, said condoms in schools were not a solution, but would fuel sexual activities among a group that should not be indulging.
“What we must be doing is empowering our children through emphasising the need for in-depth sex education to reinforce the messages of not just safe sex, but when it is appropriate,” he said.
“Today’s children are not the first to engage in various vices, way back school children drank and smoked, but not once did we advocate having beer and cigarette dispensing outlets in schools.
“We did not tire teaching about the dangers of these vices.
“We must not be put under pressure to accept systems that disagree with our values in the name of modernity.”
Madondo said working towards preserving one’s cultural values must not be perceived as being retrogressive.
“Indeed many learners are falling pregnant and contracting avoidable diseases and there is need for urgent action to be taken, but that action is not giving children condoms,” he said.
Industrialist, Naboth Mutizwa said Labode’s argument was not well thought out.
“The honourable sentiments, with all due respect, are simplistic,” said Mutizwa.
Minister of Primary and Secondary Education, Dr Lazarus Dokora did not mince his words and said condoms will not be distributed in schools as a result of the values that define the country’s education system.
“If schools become condom dispensing machines, then there is something that dies in the education system,” he said.
“There has to be a centre that holds that has to do with our value system as a people, our value system as a culture and whole logic of hunhu/ubuntu and if the school starts to be the dispensing machine unconnected to a value system what are we saying?”
Protecting children from the various dangers, said Dr Dokora, was not only a prerogative of the school system, but parents and guardians as well.
“It is tragic that most parents have become too busy to discuss life issues with their children,” he said.
“If parents want condoms for their children, they should start the campaign by giving them condoms at home, rather than advocating having them in school toilets.”
Dr Dokora said the current sex education emphasised the need for abstinence among teenagers and this had proved fruitful and thus the system could not be changed to suit ‘wayward’ children breaking societal rules.
The Headmaster of one of the top performing missionary schools, St Ignatius College in Chishawasha, Lawrence Madyangove blasted the idea of condoms in schools.
“Our schools are guided by principles that will be destroyed by having condoms in schools,” she said.
“For example, our school follows principles of the Roman Catholic Church which is against the use of any form of contraception and thus condoms cannot be allowed in our institutions,” he said
Madyangove said provision of condoms in schools was giving children the green light to have pre-marital sex.
“We cannot be giving children a go ahead on this matter as if it’s a right,” he said.
“We teach our students to abstain and it’s not necessary to have condoms in the school.
“By providing condoms to the children it’s as if we are saying go ahead and engage in sexual activity before marriage.”
Alice Kasonde a mother of two girls spoke of the joy of giving away a child as a virgin to her in-laws.
She said she would never be comfortable knowing that the school was availing condoms to her children.
“As Africans when we give our children away in marriage we are more delighted when that child is a virgin on presentation to the in-laws so if condoms are kept in school this tradition becomes meaningless, it promotes sex before marriage,” she said.
“Condoms for what when her focus must be on books and not boys?
“I warn my child regularly against premarital sex so how do I continue when the school begins to provide ‘protection’ in schools.
“Let’s not give our children ideas, what is wrong is wrong and should not be tolerated.
“Let the parent who want condoms in school personally give their children the condoms at home, we do not want them in schools.”