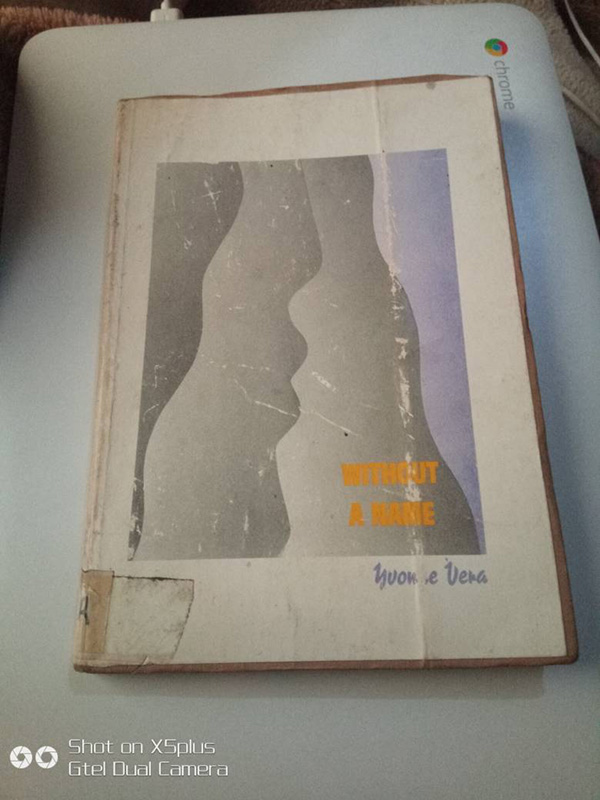 SET in 1977, when the Second Chimurenga was at its climax, is the story of Mazvita, a wounded but strong woman driven by the desire to see an independent Zimbabwe.
The war was raging.
There was no backing down.
It was the final push.
The freedom fighters were driven by a cause.
They had to soldier on and the country had to be freed.
The story of Mazvita, a story of hope is in the book titled Without A Name by Yvonne Vera.
The book speaks of blacks, despite being downtrodden, bearing the effects of colonial rule, remained resilient in the quest to free their motherland.
Mazvita makes a decision to leave the village for the city.
Her hope for freedom lay in the city, the bright lights.
Life in the village had become unbearable.
“The war is bad in Mhondoro,” says Mazvita as she responded to Nyenyedzi who had asked why she is leaving the village.
“It is hard to close your eyes there and sleep.
“It is hard to be living.
“I left because I want to reach the city.”
Just like Mazvita made the decision to leave for the city, many young men and women decided to leave their homes and families to join the liberation struggle.
They left behind their past, memories and everything they had cherished.
They did not have much of a choice.
Painful as it was, it had to be done because colonial rule had to be dislodged.
Despite efforts by Nyenyedzi to discourage Mazvita from leaving the village, she was determined.
“I like the land,” said Nyenyedzi.
“I cannot leave the land and go to a strange unwelcoming place.
“I have heard terrible stories about Harari.
“Everyone carries a knife there.
“A knife that you can fold and place in your pocket.”
These words of discouragement did not dampen Mazvita’s spirits.
She remained determined.
This was the case with the young men and women who left for the training camps in Mozambique and Zambia.
Others discouraged them.
There was no guarantee of returning after going to the trenches.
But, these young people like Mazvita were determined because all they wanted was a free Zimbabwe.
They were willing to put their lives on the line.
That was the price they were willing to pay for freedom, hence they sacrificed their youth, and left behind their families.
A new family was born; one whose aim was to free the country.
“Some kinds of truths long for the indifferent face of a stranger, such truths love that face from the neck up, from the forehead down,” writes Vera as she narrates how Mazvita felt as she joined other people on the bus that was leaving for the city.
“There is little to remember in a face with which no intimacy has been shared, to which there is no kinship.
There is nothing to lose between strangers, absolutely no risk of being contaminated by another’s emotion; there are no histories shared, no promises made, no hopes conjured and affirmed.
Only faces offered, in improbable disguises, promising freedom.”
Just as Mazvita felt lost among strangers, that might have been the feeling that gripped new recruits at the training bases.
But the hope for a brighter tomorrow and the dream for a better Zimbabwe was enough to create the bond of a family between the freedom fighters.
Vera highlights an important aspect that led to locals taking up arms against colonial rule.
The shared vision and dream united the diverse people that chose to fight a common enemy.
When whites came to Africa, they displaced locals from their land.
The land was the blacks’ heritage.
It belonged to them and they had to fight to reclaim it.
“No one can take the land away,” writes Vera.
“To move away from the land is to admit that it has been taken. It is to abandon it.
We have to wait here with the land, if we are to be loyal to it, and to those who have given it to us.
The land does not belong to us.
We keep the land for the departed.”
Locals understood the land was their link to their past.
It carried their history and held their future.
They could not let the whiteman take that important part of their life away.
Something had to be done and a war was waged.
This was not in vain. On April 18 1980, Zimbabwe became independent.
Freedom fighters did not toil for nothing. This was the case with Mazvita in the story.
Vera concludes the story with Mazvita making her way back to the village.
She had left, unsure if she would return, but she did, unlike other thousands of sons and daughters of the soil who never made it back home.
So we keep the land in their honour.