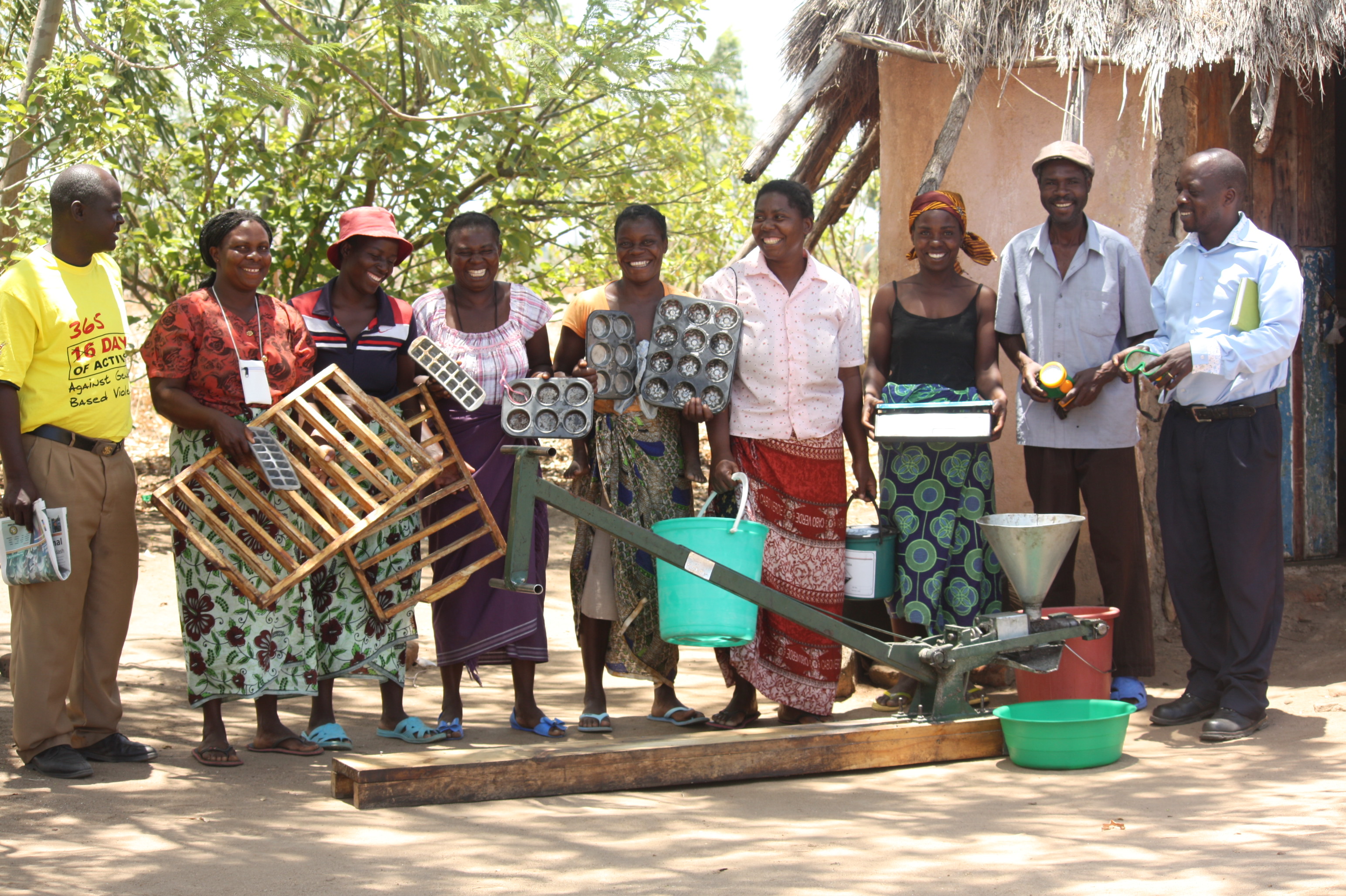 THE jatropha project in Zimbabwe, just like the ARDA-Chisumbanje ethanol project, has faced many challenges over the years with some people deliberately stalling the progress.
Fortunately the ARDA-Chisumbanje Ethanol project has received support from Government that enabled the mandatory 15 percent blending that was eventually introduced recently.
Six years down the line, many people have forgotten about the jatropha project.
But, however, the project still lives and jatropha production in Mutoko and Mudzi is living testimony of local value addition and resilience.
Jatropha also known as the ‘miracle plant’ is providing the Mudzi and Mutoko communities with an amazing value chain that has transformed their lives and probably given them life skills which nobody can take away.
Jatropha is not browsed by animals, repels rodents, grows fast, provides a value chain that is ideal for environmental, economic and social benefits.
The groups who have been growing jatropha since 2009 are now overwhelmed by the demand for jatropha washing and bathing soaps which are rich in their medicinal properties value and provide good soap where there is hard water.
Environment Africa’s Enock Hodzonge said his organisation continues to impart knowledge to communities on how best to maximize the value chain from jatropha.
“We have put in place two processing centres in Mudzi and Mutoko which will be learning centres for best practices because we want jatropha as a bio-fuel for energy and for improving the livelihoods of people,” said Hodzenge.
Maggie Sande a jatropha farmer with the Muwadzi EAG says her group harvests eight tonnes at any given time and that growing the plant has changed her life.
“I am a single parent with two children whom I manage to take to school through jatropha,” Sande said.
“I no longer spend money buying soap, Vaseline and manure for my household since I can get all these from jatropha.
“The money I usually used to spend on all that is now reserved for school fees for my children who had previously stopped going to school.”
Michael Muwadzi also said his garden was now the envy of many in the community as the yields were amazing.
“I use jatropha manure in my garden and the yields are awesome,” said Muwadzi.
“I have many people in the community asking me to sell them the manure made from jatropha because the crops grown from it are very healthy.”
Kapotesa EAG’s Georgina Kwerengwe said since 2010 they had managed to venture into goat and chicken rearing projects with proceeds from jatropha production.
“We have managed to buy and keep goats and chickens from the proceeds of jatropha production,” said Kwerengwe.
“We have just been growing the jatropha as fencing for our homes and harvesting it for other uses as well.
“Many who joined the project just slackened because they thought the jatropha project would bring returns in no time, but those of us that have kept on nurturing it are reaping the benefits.”
At least 1 500 households were given over 500 000 jatropha plants to grow.
These manage to produce at least 370 tonnes in Mudzi District alone.
When grown as truncheons, jatropha can produce within the first year of planting.
When grown in other forms the plant can take up to three years before harvesting can be done.
However, once established jatropha can be harvested for at least 50 years.
According to Professor Paramu Mafongoya a researcher with the University of Zimbabwe, research is still being carried out to determine with best conditions for the maximum yields.
“With funding from EU we have managed to look for eight varieties from Binga, Rushinga, Mudzi, Mutoko, Chiredzi and Kadoma so that we could see the growth patterns,” Mafongoya said.
“We have realised that Jatropha grows well in Kadoma, Mudzi and Mutoko.”
Besides being a renewable form of energy, jatropha is multi-purpose acting as a rodent and mosquito repellent, fencing, lighting and with by products such as soap, floor polish, glycerine and manure or fertiliser.
Abisai Mafa from WWF says supporting small communities is now the trend in the world.
“There are also shops worldwide that have begun to buy from organisations that produce products at low scale and support low income communities,” said Mafa.
“In India, for instance, cottage communities produce products at small scale and in an eco-friendly manner.”
Agricultural Research Trust (ART), Biomass Users Network (BUN) and the Plant Oil Producers Association (Popa) have made strides in ensuring that jatropha is used in energy production because it is a renewable energy.
Permanent Secretary for Energy and Power Development Ministry Patson Mbiriri said the country needs to “see how it can improve the yields on jatropha in order to bridge the electricity deficit gap.
“Once we do that, we would have not only improved the lives of our people, but given them healthy lives.”