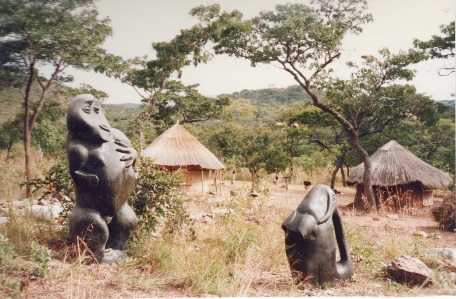 Dr Tony Monda holds a PhD in Art Theory and Philosophy and
a DBA (Doctorate in Business Administration) and Post-Colonial Heritage Studies. He is a writer, musician, art critic, practicing artist and Corporate Image Consultant. He is also a specialist Art Consultant, Post-Colonial Scholar, Zimbabwean Socio- Economic analyst and researcher.
For views and comments, email:
tonym.MONDA@gmail.coms