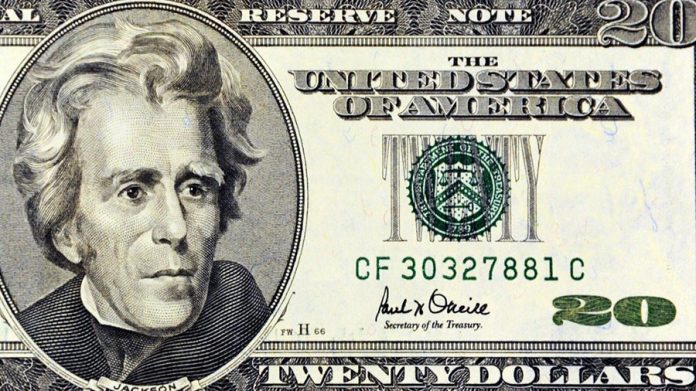 WAR veterans, men and women in the military have come under fire from agents of regime change, especially the US, but there are several questions Zimbabweans must ask themselves.
How does the West, and the US in particular, honour and celebrate their war heroes?
Are they not the same hypocrites who say ‘there is no greater honour than fighting for one’s country’ and why do they have a problem when it comes to Zimbabwe?
Americans have a commendable history of honouring their war heroes.
It’s interesting to note that by using American bills, Zimbabweans unknowingly carry American ‘Generals’ in their pockets.
Below are examples:

The US$1 has a picture of George Washington, the first president of the US (1789-97).
Wikipedia notes that: “Washington was a general and ‘commander-in-chief’ of the colonial armies during the American Revolution.”
His war exploits, it’s said, are well documented, including his participation in the French Indian War (1754-63).
Washington, a man from the army, rose through the ranks, led an army and became the first president of the US.
He is celebrated by Americans, is on their money and his legacy lives on after so many generations.

The US$5 bill has Abraham Lincoln’s picture, another ‘war hero’ who became the US’ 16th president (1861-1865).
After the Black War erupted in 1832 between the US and Native Americans, Lincoln is said to have been appointed ‘captain’ by volunteers in his area and it is after his exploits that his political career began.
The Americans say Lincoln was ‘a remarkable story’ and because of his brief military background, he also became president.

Alexander Hamilton features on the US$10 bill.
He was a ‘military leader’, economist and political philosopher.
He served in the American Revolutionary War and it is said he was General George Washington’s senior aide in running the new Continental Army.
Hamilton also founded the Bank of New York.
He was another ‘soldier’ who was later appointed first US Secretary of the Treasury by former President George Washington on September 11 1789.

The US seventh president was a former army general, Andrew Jackson (1829-1837).
He is on their US$20 note.
He is well known for defeating Creek Indians at the Battle of Horseshoe Bend (1814) and the British at the Battle of New Orleans (1815).
Nicknamed ‘Old Hickory’ because of his aggressiveness, Jackson was also a renowned slaveholder.
He is remembered for his bloody duels and ‘astounding’ military history.
The fact that he was a slaveholder did not affect his election into office as US president.

The US$50 bill presents another ‘army personnel’ who became the 18th president of US (1869-1877).
Grant was a ‘career soldier’ who graduated from the US Military Academy and served in the Mexican-American War.
He also played a pivotal role in the second half of the Civil War.
From a soldier to being a ‘commanding general’ of the army, Grant eventually became US president.

Wikipedia has this to say about George W. Bush (Jr), the 43th president of the US (2001-2009): “In May 1968, Bush was commissioned into the Texas Air National Guard. After two years of training in active-duty service, he was assigned to Houston, flying Convair F-102s with the 147th Reconnaissance Wing out of the Ellington Field Joint Reserve Base. In 1972 Bush was suspended from flying for failure to take a scheduled physical exam. He was honourably discharged from the Air Force Reserve on November 21 1974.”
Although the current US President Donald Trump never enlisted in the army, it is on record that from age 13 to age 18, he attended the New York Military Academy, a private military preparatory school.
In one of his many interviews, he said he received, ‘more training militarily than a lot of the guys who go into the military’.
Considering that out of the 45 presidents the US has had so far, over 30 have a military background, why is the US dictating that soldiers and war veterans in Zimbabwe must not play an active role in the country’s political and economic affairs?
Isn’t that hypocrisy of the worst order?