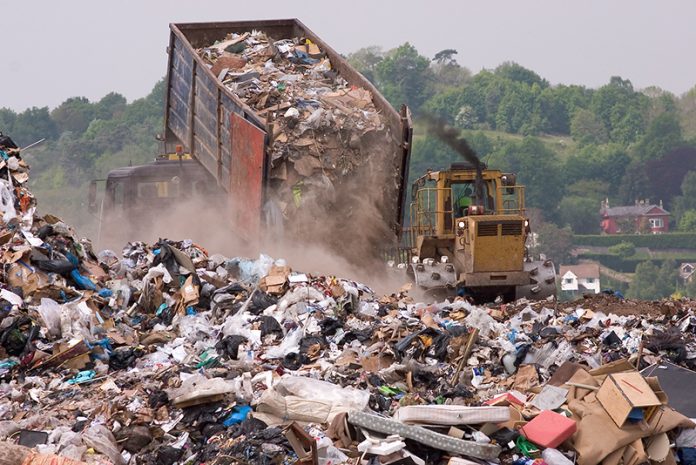 FOR decades, incineration has been the method used to dispose of infectious wastes.
However, incinerators release pollutants that can lead to serious health problems and environmental degradation.
Of the total waste generated by health-care organisations, between 10-25 percent is biomedical waste which is hazardous to humans and the environment, therefore requiring specific treatment and management.
While biomedical waste is disposed of in incinerators, some of it is burnt in the open exposing humans to dangerous fumes.
Because some incinerators have broken down and there are high incineration costs at private facilities, medical waste is increasingly finding its way to dumpsites such as Pomona in Harare.
Alternative Energy News (AEN) says the major impact on health is the higher incidence of cancer and respiratory symptoms as well as other potential effects like congenital abnormalities and hormonal defects.
The effect on the environment is in the form of global warming, acidification, photochemical ozone or smog formation, eutrophication as well as human and animal toxicity.
Thus, there is need to adopt economical and environment-friendly technologies to dispose of dangerous bio-waste.
The use of hydroclaves and plasma pyrolysis for the incineration of biomedical wastes has been identified as having lesser environmental degradation, negligible health impacts as well as lesser running and maintenance costs.
It is common knowledge that where there is smoke production, there is potential for negative environmental and health impact.
Hilton Chingosho, an energy consultant, said if medical waste does not burn completely, it can produce fumes that are hazardous to human health and the environment.
“In Zimbabwe, the disposal of biomedical waste is incineration with the energy from coal, electricity and liquefied petroleum gas,” said Chingosho.
“The temperatures reaped in that process determine the gases produced and low temperatures produce carbon monoxide and sulphur-dioxide or sulphur-trioxide, depending on the nature of medical waste.
“Sulphur is the most harmful component because you cannot quantify the gases produced during incineration.
“The safest method of medical waste management is gasification which traps the temperatures for steam power generation or gas power which can be used for other things.
“However, these two cannot be used at the same time with the same type of equipment
“Better economies purify the gases produced from the incinerators because there is need to reduce the harmful nature of the components.”
Apart from innumerable substances of unknown toxicity, major pollutants emitted include acid gases, oxides of nitrogen and sulphur as well as dioxins and furans, which may be present in the water or ash.
The combustion of plastics like polyvinyl chloride (PVC) gives rise to these highly toxic pollutants.
Dr Shingi Bopoto, secretary-general for Zimbabwe Medical Association (ZIMA), said there was no scientific evidence that incinerators had negative impact on human health and the environment.
“There is need for a safe way of disposing bio-hazardous waste and most sources of these are hospitals, clinics, veterinary laboratories and abattoirs,” said Dr Bopoto.
“These produce human waste and tissues which could carry diseases and, if not disposed of properly, could be harmful.
“In Zimbabwe, incineration is a statutory requirement for disposal of biomedical waste to prevent the spread of diseases and sterilisation of what is left, such as needles.”
The construction of incinerators has always considered population centres, the climate, prevailing winds and a number of other aspects.
Most incinerators in the country were installed many years ago to serve few people but the population has ballooned, with the systems now handling more biomedical waste.
“Most of the (incineration) facilities were built for lower (population) densities and the systems needed to be upgraded,” said Dr Bopoto.
There is need to find ways in which these systems can be upgraded or newer technologies adopted and Government must subsidise their importation.
Properly operated incineration projects can provide energy in the form of electricity or processed steam, while significantly reducing the volume of waste that must be landfilled.