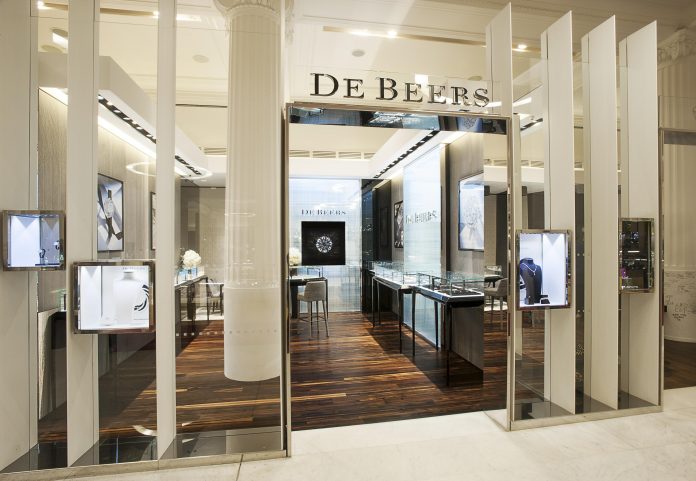 A PHENOMENON that makes southern Africa unique is the involvement of the countries in the bloc in liberation struggles to dislodge white minority rule.

Blessed with abundant minerals and a near perfect weather, the bloc became home to colonial architects, like the Briton Cecil John Rhodes whose dream was to conquer Africa from Cape to Cairo.

Due to its vast natural resources, Southern Africa contributed to the riches of Europe during colonialism and up to now.

One cannot ignore the presence of huge conglomerates such as Anglo American Corporation, De Beers Consolidated Mines, Barlow Rand and Rembrandt, among others, as agents of exploitation of southern Africa’s resources.

The question to ask is: Did the liberation struggles fought in Southern Africa completely emancipate the region?

The book under review this week is Moeletsi Mbeki’s Profile of Political Conflicts in Southern Africa which looks at forces that are shaping southern Africa as a region.

Interesting about the book is that it was published about three decades ago but the issues raised by the writer are still relevant to present day operations of countries that make up the region.

Some of the issues raised include African nationalism, Afrikaner nationalism and imperialism and South African big capital companies.

The book also tries to answer the question whether Southern Africa can consider itself free from the West.

The gist of the writer’s argument in the book is that the legacies of European rule, both generally and in particular categories of colonies, have affected post-colonial economic development in Southern Africa.

In the book, Mbeki highlights that the economic, social, political and cultural life of the people of southern Africa is thoroughly pervaded by the influence of imperialism.

“When it entered Southern Africa in the 1870s and 80s, imperialism made no secret of its aim,” writes Mbeki.

“It was looking for diamonds, gold and cheap black labour. Nature provided the minerals and unfortunately for the Africans in this region, in plentiful enough quantities to make more worthwhile for imperialism to want those minerals dug out of ground.”

As a result of imperialist influence in the region, many countries that make up Southern Africa lag behind in economic development due to capitalist companies that own and operate farms, mines and industries in the region.

Mbeki’s argument is that these companies push the interests of their member-states, therefore, the development channelled by such companies to southern African countries is flawed.

Though they might not be operating under colonial governments, capitalist companies such as De Beers enjoy the monopoly of providing expertise for diamond exploration and are sole traders.

This enables them to determine the price over a period of a century by simply controlling supply of diamonds on the market.

The writer argues that, despite assisting each other in liberation struggles, Southern African countries are faced with emerging problems of a class of bureaucratic bourgeoisie as its political leaders.

“Tanzania and Zambia were the friendly independent countries bordering on the white ruled countries and it was them that provided the bases for the cadres returning from training further afield,” writes Mbeki.

“Many other African countries played their part, however, the largest contribution in arming, training and, in some instances, assisting in formulation of more realistic strategies, was made by socialist countries especially China, the Soviet Union and Cuba.”

However, instead of uplifting the ideologies of the liberation struggles, the class of bureaucratic bourgeoisie, as leaders, envy and promote imperialism.

Mbeki argues that such leaders stay in power by supporting imperialism through encouraging and accepting foreign aid.

“Over the years imperialism has evolved a multi-pronged strategy in defence of its perceived interests in Southern Africa.

“ It uses naked power; it uses financial aid ; it uses threats of force ;it  promises aid but probably more important than any of these immediate  measures, imperialism  nurtures an indigenous class which perceives  its  broader  historic interests as similar, if not identical , with those of imperialism.”

Multinational corporations and Western governments had financial and economic interests in Southern African countries during colonialism and, decades after independence, they still want to keep these resources for themselves.

It remains the duty of Africans to protect from, and develop their nations exlusive of, imperialism.