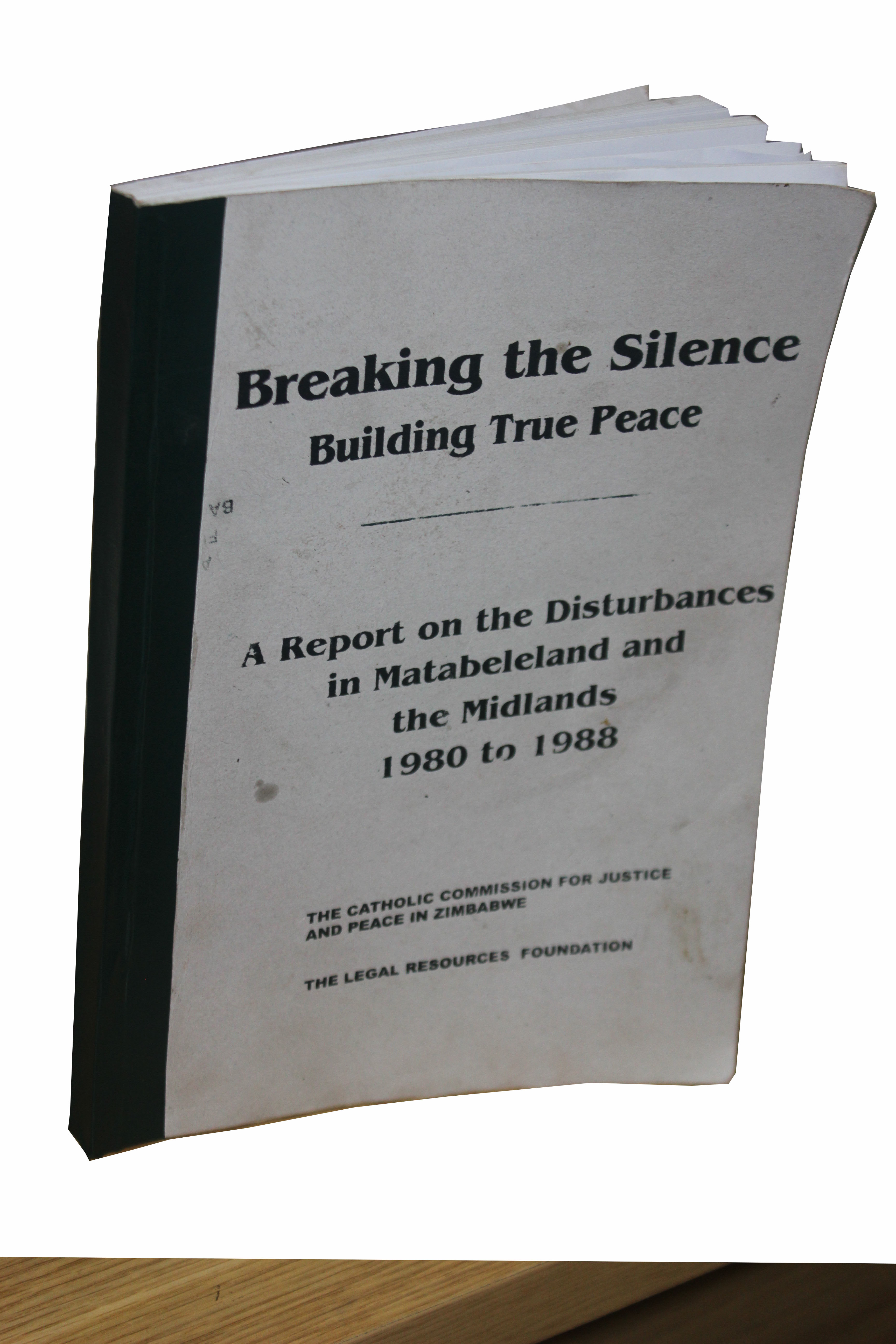 Breaking the Silence, Building True Peace: Report on the disturbances in Matabeleland and the Midlands 1980 to 1988
By the Catholic Commission for Justice and Peace in Zimbabwe