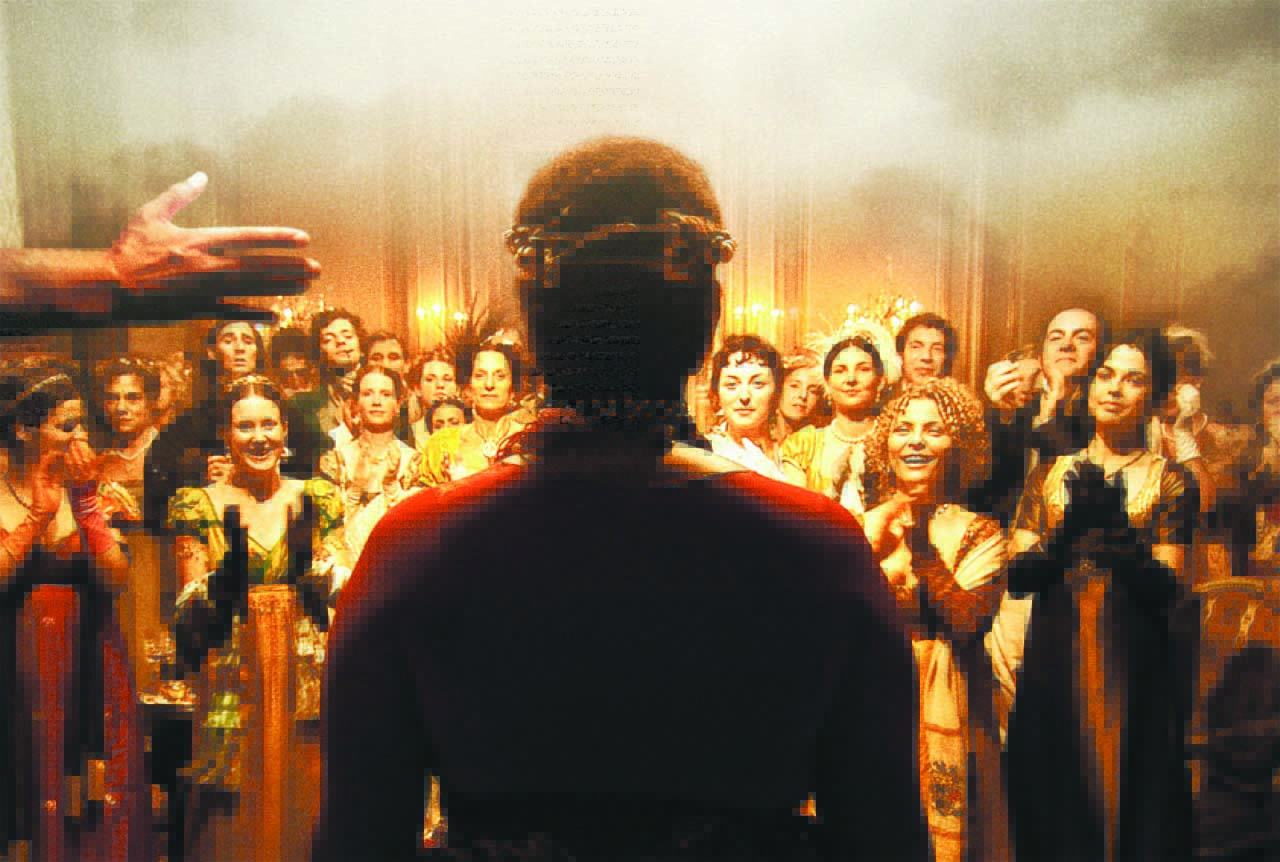 MORE than anything else, the Andy Brown story foregrounds the white man’s violence against the black woman which Western non-governmental organisations (NGOs) have conveniently been silent about because it doesn’t save their purpose.
Analytic descendants of generations, spanning five centuries, of racially abused black women would be pressed to question the moral code that makes the white rapist the defender of his black victim’s rights.
I am talking of black women who were used to breed generations upon generations of slaves whose lives were harvested to give western societies unemployment benefit.
I am talking of black women (in colonial Africa) who married out of love, but named children born out of such marriages ‘Nhamo’ because they knew Boer farmers like Mike Campbell would be waiting to harvest that life for their own exclusive luxury.
It brings to mind the Sarah Baartman story.
Sarah’s sad history has made her the iconic black woman, but in a manner that reduces the black woman into a mere huge bottom and extended genitalia.
Yet we all know that the black woman is infinitely more than that.
In Zimbabwe, it is a black woman, Nehanda, who championed the resistance to colonial occupation and subsequent abuse.
And the manner of her death – a robbery, a persuasion to baptism and then a lynching – is never told as the story of gender violence at its most barbaric level.
And British war criminals branded her, demonic and ‘a witch’.
And sadly, black women’s rights activists have been sponsored not to see gender violence in this longer historical context.
Sarah ‘Saartjie’ Baartman was a Khoisan born in the Cape Colony, South Africa, where it was Boer custom to raid black communities for slaves to work on land expropriated from the same. Sarah was opharned in such a raid and found herself enslaved even as a child.
The slave master was a Boer farmer called Peter Cezar.
This means that what her mother called her at birth may never be known.
Apparently, the Boer slave master sold her to one Alexander Dunlop, a military surgeon whose sideline business involved supplying European circuses with animal specimens poached from the African wild.
And the implications in such a person buying a black girl orphaned in a slave raid raise moral questions that are too immense to ignore.
Sarah was taken to London in 1810 and this was sanctioned by Lord Caledon who was British governor of the Cape during that time.
In London, she was exhibited as an object of sexual curiosity with the main attractions being her genitalia and pronounced buttocks and this was not withstanding that Britain had purported to abolish the Slave Trade in 1807.
Over and above the shame of exhibition, white perverts also paid two shillings per pervert to abuse her.
For an extra sum, they were allowed to poke her genitalia with fingers or sticks.
And for a further sum, they could sleep with her.
When the British were done with her, they sold her to the French and in France, ‘an animal trainer’ called ‘Réaux’ exhibited and profited from her sexual abuse until she allegedly died from syphilis in 1815.
But even in death, they would not leave her alone.
An evil French scientist, Cuvier (reminiscent of the British Dr. McGown), made a cast of her body for further exhibition.
Then he cut off her genitals and again preserved them for further display.
And then he boiled the flesh from the bones and assembled her skeleton again for exhibition.
And his conclusion in this purported scientific research was that ‘Hottentots’ (racist name for Khoisan) were closer to apes than humans.
And this most obscene exhibition lasted until 1974, which is a total of 159 years.
More than one and half centuries of shame!
When South Africa became independent in 1994, President Mandela made a formal request for the repatriation of the remains, but the French government did not immediately oblige.
It took nearly a decade of diplomatic wrangling for the racists to eventually release the dead slave girl in 2002.
The argument was that Sarah was French property, sold to them by the English in a transaction that nonetheless belied the Abolition of the Slave Trade Act of 1807.
This is the introduction of a series that attempts to place gender violence in Africa in a longer and global historical context with the Sarah Baartman story as an irrefutable instance without whose understanding all other gender crimes would be difficult to comprehend.