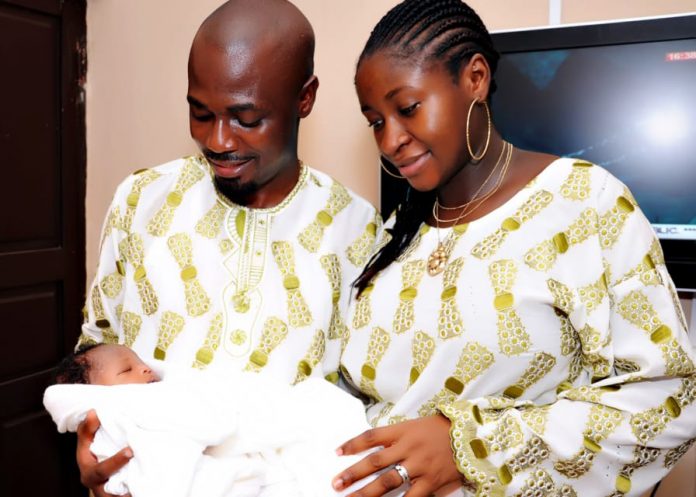 DISCUSSING the topic on the importance of mombe yehumai (cow given to the bride’s mother), a panellist on the popular ‘Mai Chisamba Show’ said her niece failed to conceive for seven years after being married because her husband had not paid mombe yehumai.

This cow is paid in recognition of the mother’s efforts in delivering and raising her daughter.

Such revelations go to show how cultural beliefs can strongly shape societal perceptions and traditions.

For seven years, the family endured the pain of not having a child, with everyone pressuring the husband to pay the outstanding dues.

But the failure to conceive may be attributed to other reasons far from the cultural realm.

Since time immemorial, there has been a clash of socio-cultural, religious and clinical beliefs on the issue of infertility.

Cultural and sociological beliefs in Zimbabwe and Africa at large indicate that the primary aim of marriage is pro-creation.

Children are considered important for maintaining family traditions and carrying on the family name.

Infertility is thus seen as being ‘abnormal’; a condition that makes one unable to fulfil cultural and societal expectations as well as obligations.

One may ask: What is infertility?

It is important to note that the subject of infertility is defined in different dimensions that include cultural, medical and religious.

Mbuya Muchadura went on to explain that, traditionally, young men were taken to the river to test their sperm potency by making them ejaculate in the water.

Such a test would ensure that those with declared ‘weak’ sperms were helped with traditional herbs to increase their virility.

However, for women, infertility, according to Mbuya Muchadura, is the failure of a woman to fall pregnant.

As a result of these traditional beliefs, many women have resorted to traditional remedies to solve problems of infertility.

There are various herbs which are believed to be highly potent in getting rid of ‘growths’ and ease painful menstrual cycles.

Some even consult traditional healers believed to have a spiritual eye to identify growths in the uterus.

Zimbabwe, being a patriarchal society, has typically put the burden of infertility on the woman.

Subsequently women have suffered physical and psychological torture,  stigma and humiliation from society.

However, the clinical or medical viewpoint states that infertility is the inability to conceive after at least 12 months of unprotected sexual intercourse.

Family Health director in the Ministry of Health and Child Care Dr Bernard Madzima said that causes of infertility range from sexually transmitted infections (STIs) or chronic conditions such as diabetes mellitus.

“We do not have comprehensive data on infertility in Zimbabwe, whether primary or secondary. Some of the causes include congenital, hormonal, infections, radiation and chemicals, among others,” he said.

Religion also plays a part in influencing people’s way of thinking. Some cultures and religions see child-bearing as originating from God.

Prophet Tapiwa Freddy of Goodness and Mercy Ministries said Christians believe that children come from God, so people are assisted through prayer asking God to open their fruit of the womb.

“We believe prayer is the solution, taking into account the case of Hannah who prayed for a child and was blessed with a son, Samuel,” said Prophet Freddy.

“We therefore do not dispute medical discoveries and we pray and recommend to go back to the same doctor or physician so that God can assist in miracles.”

However, important to note is that infertility affects men, women and couples regardless of their national, ethnic, racial, religious, social or national belonging.

Infertility has wrought economic, psychological and socio-cultural havoc for both men and women but with more devastating impact on females than males.

Psychologically, women who suffer from this disorder experience depression, trauma, anxiety, aggression and stress which is a common cause of (hormonal imbalance).

Unfortunately, many women have been socialised into believing that giving their partner children is the ultimate goal of marriage and being unable to do so is failure.

Infertility has become one of the major reasons for separation and divorce.

It is against this background that the Merck Foundation, through its ‘More than a Mother’ campaign, has appointed First Ladies from different African countries to be ambassadors of the initiative to address challenges brought by infertility.

First Lady Amai Auxillia Mnangagwa is the Zimbabwean Ambassador and together with the Ministry of Health and Child Care, are working to address challenges associated with infertility.

Part of the initiative has seen obstetrician and gynaecologist Dr Harrison Rambanepasi taking part in the fertility training fellowship offered by the Merck Foundation.

The programme seeks to improve fertility medical access in the country.