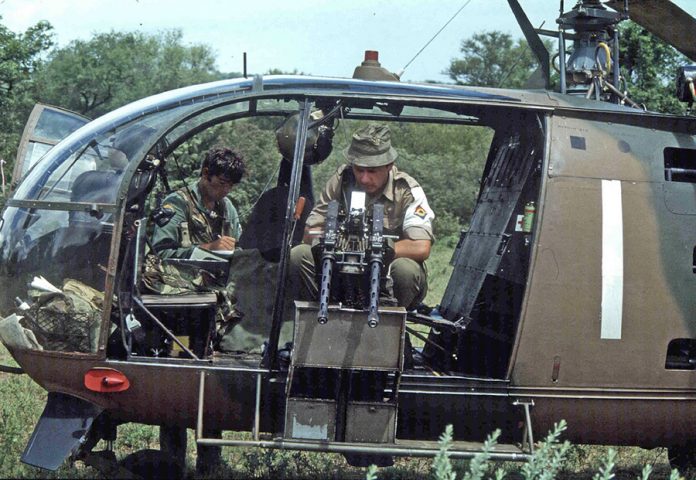 Cde Felix Muchemwa took the responsibility on behalf of the ZANLA Commander, Cde Rex Nhongo (Solomon Mujuru), and decided to attack the Rhodesian Security forces, while sparing the Australian ceasefire monitoring force, writes Dr Felix Muchemwa in his book The Struggle for Land in Zimbabwe (1890-2010) that The Patriot is serialising.